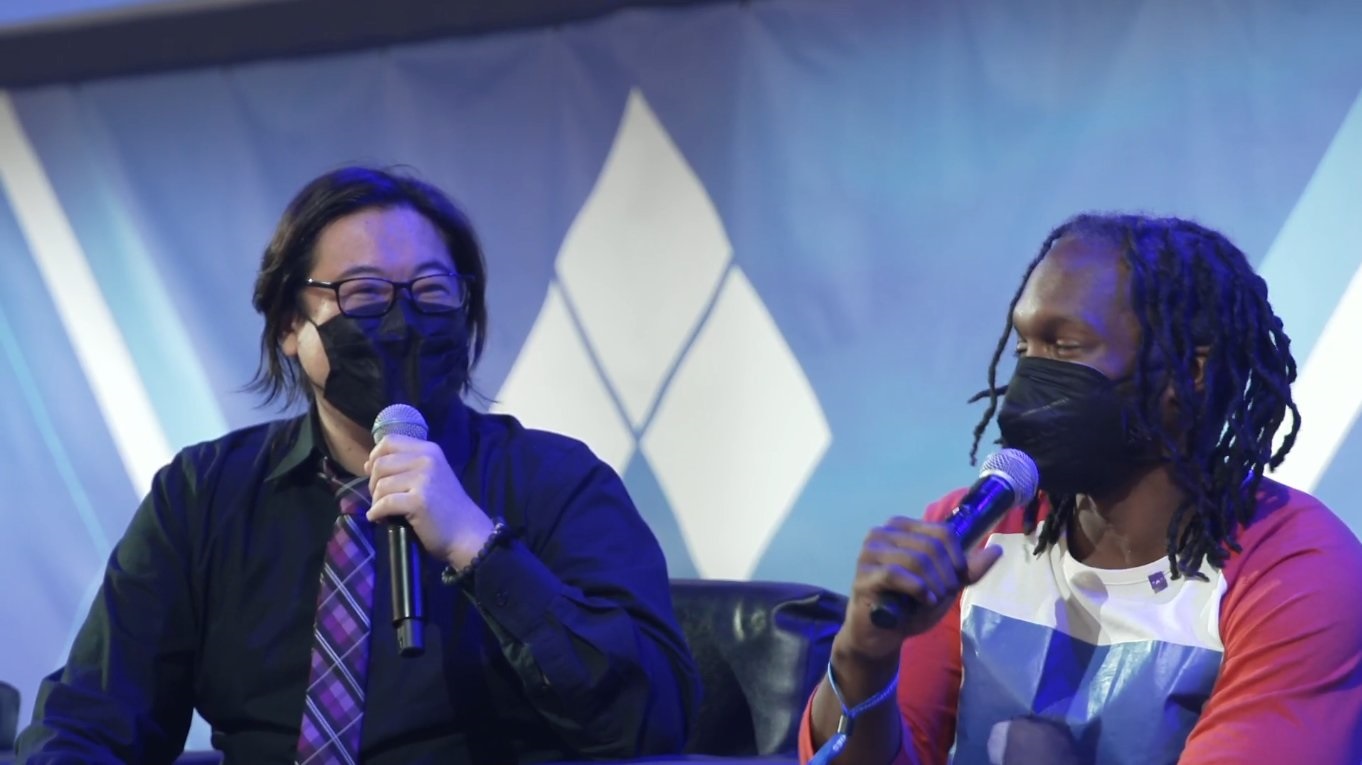 This weekend is full of announcements for the FGC, including an abundance of reveals for Street Fighter 6. Some popular voices from the competitive FGC scene will be featured in-game.

Commentators James Chen and Steve Scott (aka Tasty Steve) have been announced as additional voices for Street Fighter 6’s Real-Time Commentary Feature. The two are often paired together to commentate during Capcom’s Street Fighter tournaments, making them an iconic choice for this new in-game feature.

The community responded positively to the news, applauding the two for the “well-deserved” opportunity.

What is Real-Time Commentary in Street Fighter 6?

On June 2, PlayStation released a blog that showed off some Street Fighter 6 news, including the new commentary feature. In the blog, developers explained that they are working with well-known FGC commentators to “incorporate their voices directly in the game.”

During a match, fighters can hear the commentators narrate what is happening on screen “just like a real tournament.” The new feature will make matches more intense and hype and provide “easy-to-understand explanations” about the gameplay.

The first commentators announced for the feature were Jeremy “Vicious” Lopez and Aru.

There is still no official date for Street Fighter 6, but it’s now confirmed to be coming in 2023. Expect more information to be revealed throughout Evo this weekend.