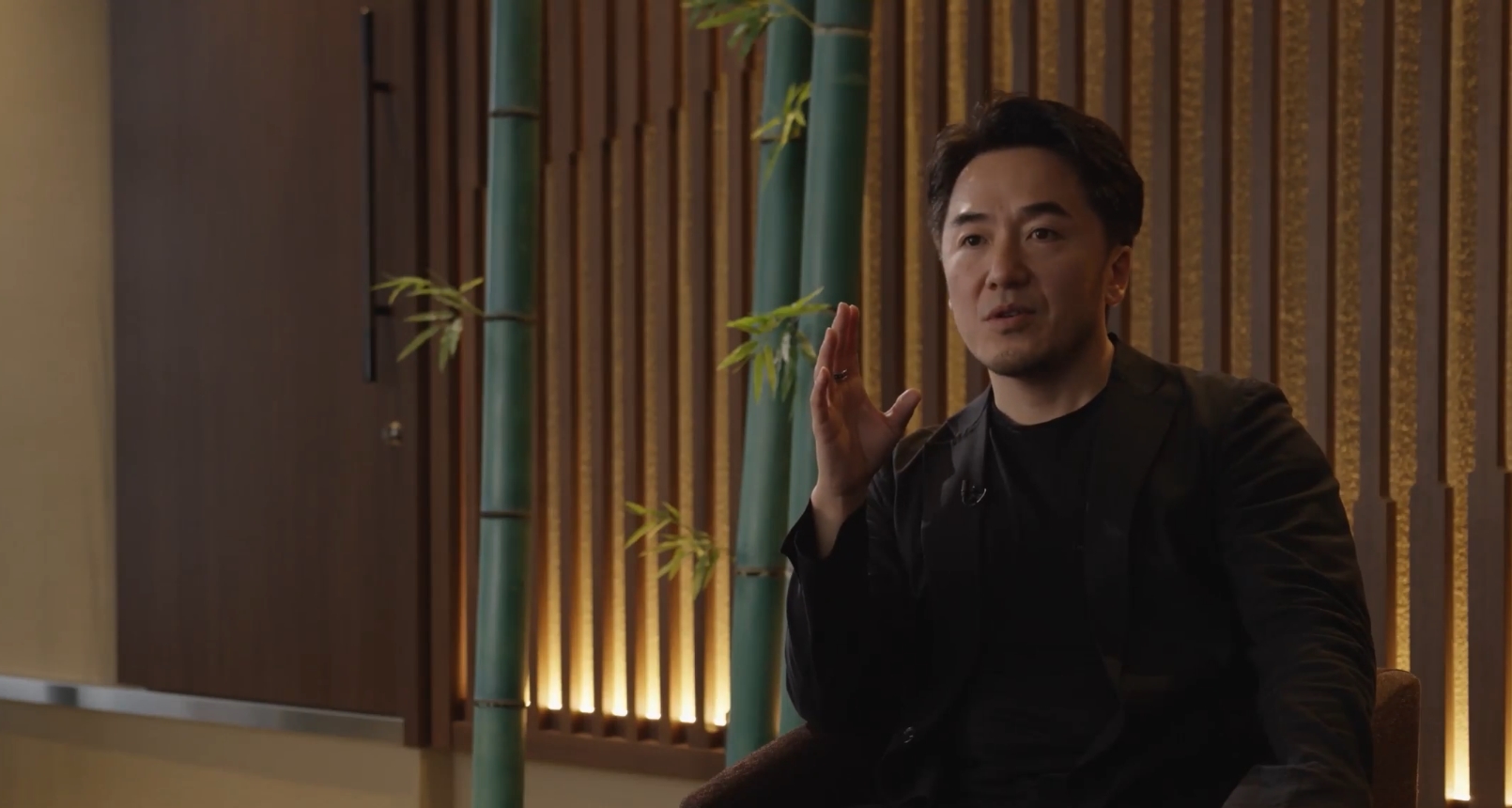 This announcement came earlier today as Okubo shared Aug. 31 was officially his last day with Bandai Namco and thanked fans for supporting all of the games he worked on in the past.

“25 years ago, I joined the former Namco and met various people. I am grateful to all the people I met,” Okubo said. “Especially through Soulcalibur VI, I received enormous power from players all over the world. Thank you very much. I’d like to show the various goods I received from everyone, but there are too many! Once again, thank you, thank you, and thank you!”

During his more than two-decade tenure with Bandai, Okubo worked in various roles, with his most recent project being a producer on Pac-Man 99. The long-time developer already has a new position lined up with an unnamed company based out of Shibuya and will begin working there shortly.

Throughout the day, Okubo spent his time responding to friends, fans, and other developers on Twitter, reminiscing about his time with Bandai and all of the memories he helped make by working on various titles throughout the years.