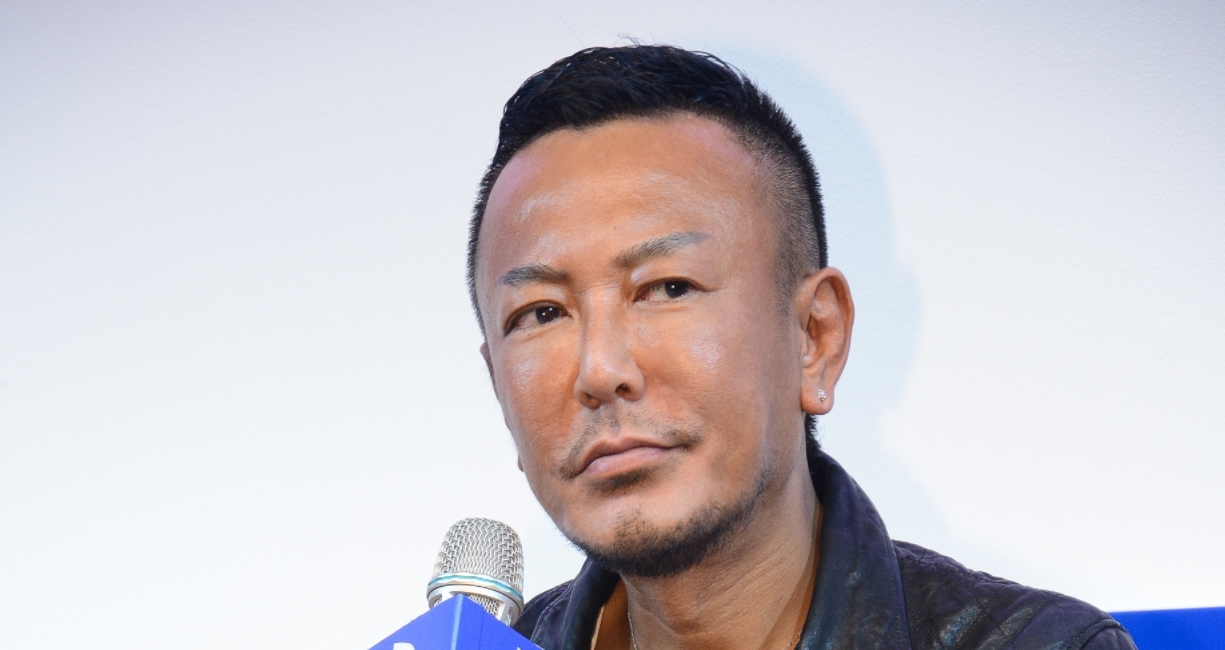 The race between Chinese video game companies to build up development assets has been heating up for some time now, but it looks like NetEase is finalizing a deal that will coax Toshihiro Nagoshi away from Sega after more than 30 years, according to Bloomberg.

Nagoshi, who has been with Sega since 1989, worked as Sega of Japan’s chief creative officer from 2012 until January of this year, when he stepped down to become the creative director and is well known as the creator of the popular Yakuza franchise. His current responsibilities have him listed as the general director of Ryu Ga Gotoku Studio, the studio behind the critically acclaimed franchise.

Bloomberg reported that Nagoshi has yet to finalize a deal with NetEase, but the negotiations are nearly done and would see the long-time director heading up a brand new team focused on creating original titles.

This move comes as multiple Chinese media companies, including NetEase and Tencent have started looking into Japanese media as a way to further expand their reach. This includes investing in anime, manga, games, and more at all levels.

This is a big move by NetEase to add yet another potential studio to its repertoire, headed by a big name that will draw attention as the company continues to push into the Japanese games industry. The company has opened several new subsidiaries. One of them, 24 Entertainment, launched its first title Naraka: Bladepoint globally earlier this month. Tencent also recently made a big push, acquiring the entire Sumo Group in a $1.27 billion deal, along with Swedish game developer Stunlock Studios in July.

Both companies have been in talks for further acquisitions, with the push coming from both the rapid growth in Chinese game development and the potential for slowed growth and more regulations within the Chinese tech market as a whole, specifically for bigger companies. According to Bloomberg, Tencent is also close to acquiring another, yet unnamed, Japanese studio too.

“Tencent and NetEase have been speaking to just about all publicly traded studios here and are actively courting some privately held developers, too,” Kantan Games industry analyst Serkan Toto said to Bloomberg. “They both feel pressure to make headway in Japan, especially since game regulations in their home market are becoming increasingly restrictive.

Niko Partners senior analyst Daniel Ahmad noted that “Japan is a key market for talent due to its long history of console game development.” But Chinese companies, studios, and developers of all sizes are slowly pushing to expand into AAA game development in order to release more titles on PC and console outside of China.

Recent successful examples of Chinese developed games hitting the global market include miHoYo’s Genshin Impact and TiMi Studio’s Pokémon UNITE, with upcoming titles such as Black Myth: Wukong and Lost Soul Aside set to potentially break the door wide open for the expansion.