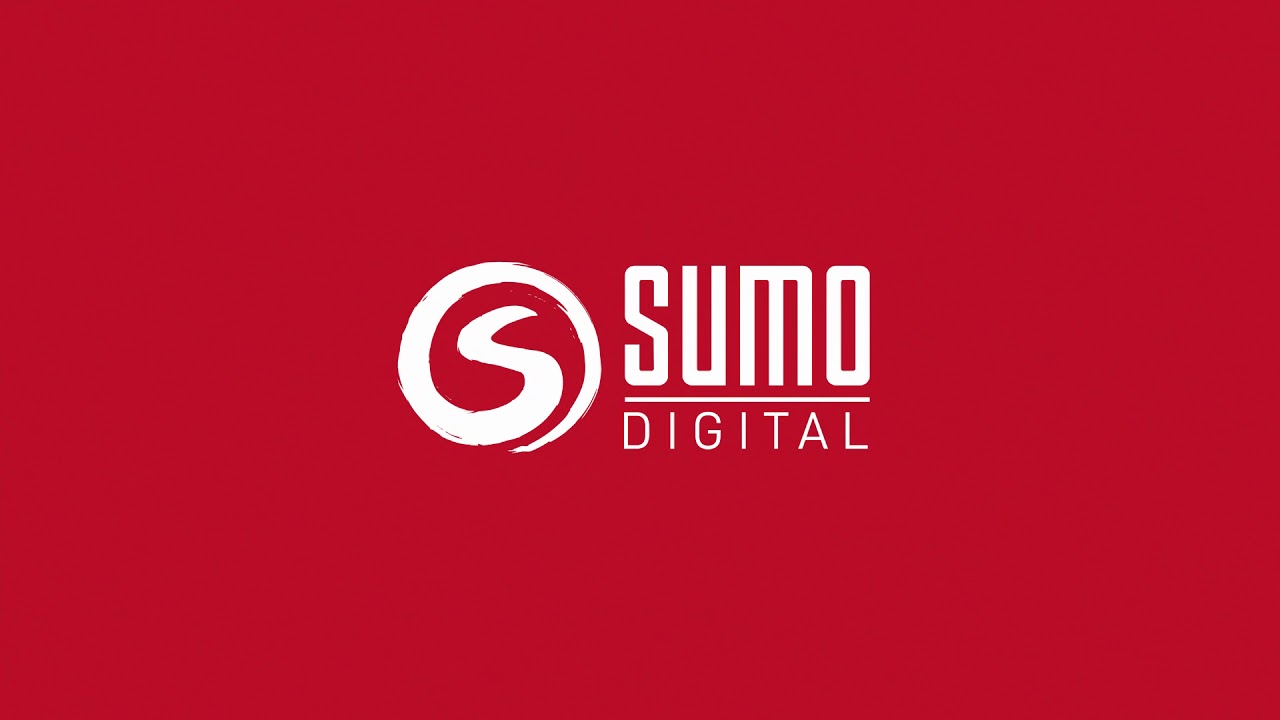 Sumo is a British video game holding company that manages multiple subsidiaries, including Sumo Digital. Tencent previously held an 8.75 percent stake in the company that it purchased in 2019 but is now fully acquiring the entire group in a $1.27 billion deal.

This is a premium acquisition for Tencent, specifically with Sumo Digital, which has experience working on multiple big franchises and games like LittleBigPlanet 3, Hitman, Team Sonic Racing, and Forza Horizon 2. It most recently released Sackboy: A Big Adventure for Sony and Hood: Outlaws & Legends.

Industry expert Daniel Ahmad said Tencent has invested in or acquired 62 different gaming-related companies so far in 2021 alone, doubling its moves made in 2020.

“Tencent is acquiring Sumo Digital for its breadth of experience developing and operating AA games and live service games, the majority of which are developed for clients such as Sony, Microsoft, Sega, and others,” Ahmad said.

This is another studio that Tencent has had a minority stake in since 2019, though the companies have partnered together since 2016 when they worked on publishing Battlerite in China.

In both instances, Tencent will continue to use its distanced approach to management, allowing Sumo and Stunlock to work on their projects with additional strategic support and funding. And, specifically with Sumo Digital, this also helps Tencent build out a partner portfolio for its expansion into creating its own AAA games.