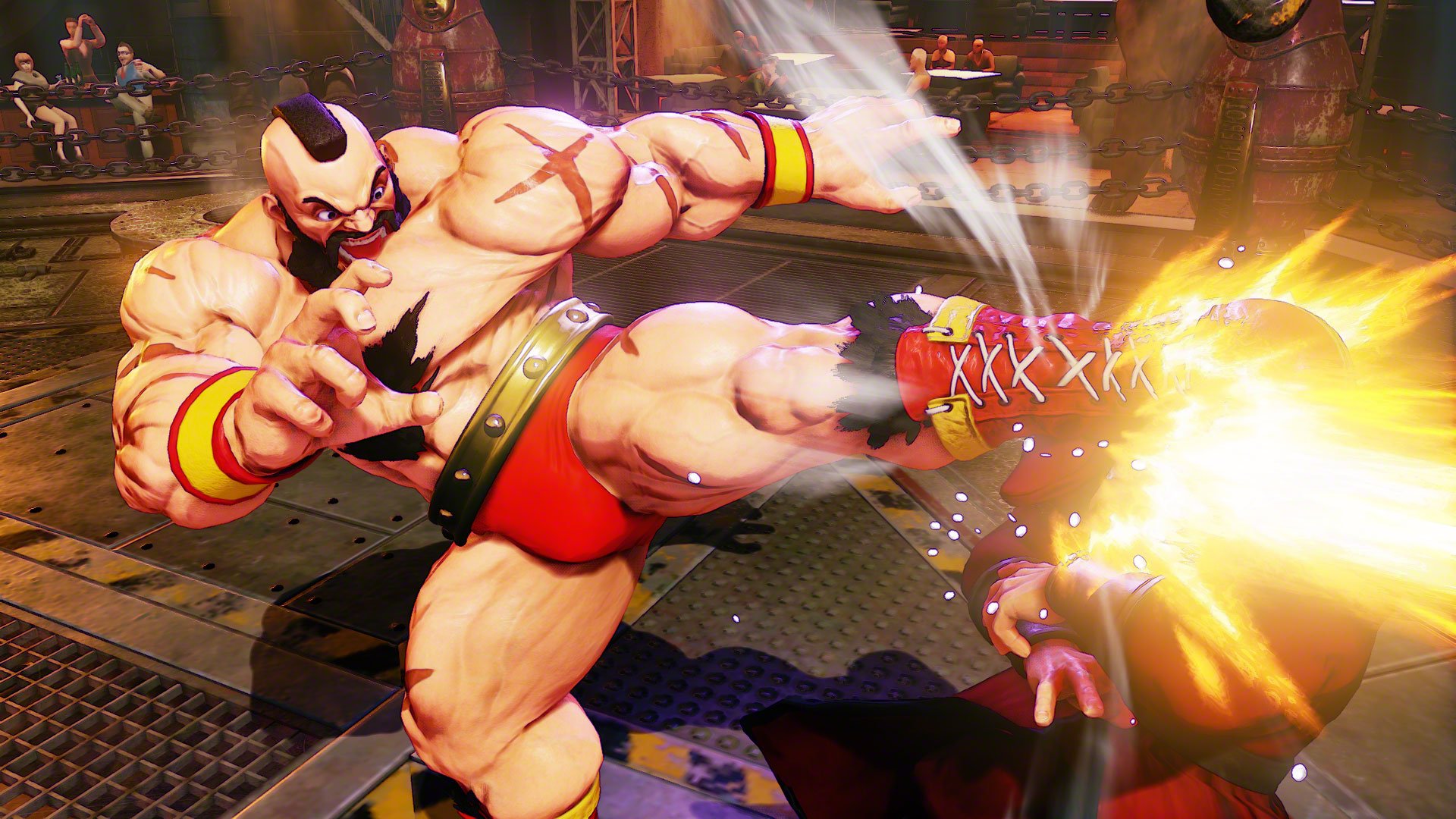 After a two-plus-year drought of Capcom Pro Tour Premier event victories, American players are making up for lost time.

Issues with the tournament venue’s internet connection led to multiple stream outages during Sunday’s finals. When fans were able to watch the event, they saw Snake Eyez flex his arms as he walked to the ring in homage to his character of choice, Zangief.

Then they saw Snake Eyez flex on his opponents in-game.

He scored a hard-fought 3-2 win over Zeng “XiaoHai” Zhuojun, then swept aside Miky “Samurai” Chea 3-0 in the winners’ final. He then secured the title by holding off ELEAGUE champion Victor “Punk” Woodley by a 3-2 margin in the grand final.

The win was his first Premier event triumph since his victory at The Fall Classic 2014. That event was the last Premier tournament won by an American player for over two years until Du “NuckleDu” Dang’s Canada Cup victory last October. Since then, American players have combined to win seven of the past 13 Premier events.

Snake Eyez led an American sweep of the top four positions at the event, the second such sweep at a Premier event in less than a month. Punk finished the weekend in second place, while Samurai and Bryant “Smug” Huggins took third- and fourth-place respectively.

Egami “MOV” Joe of Japan and XiaoHai of China tied for fifth place, ending the weekend as the highest-placing foreign players at the event. Both men began Sunday’s finals in the winners’ side of the bracket but neither one was able to muster a victory on Sunday.

The recent run of American success gives American fans hope of seeing one of their own win an elusive Evo title. Americans have famously gone 0-for-ever in the two most recent main series Street Fighter games, IV and V. In fact, no American player has won any Street Fighter title at Evo since Snake Eyez’s win in the Super Street Fighter II Turbo: HD Remix tournament at the 2010 event.