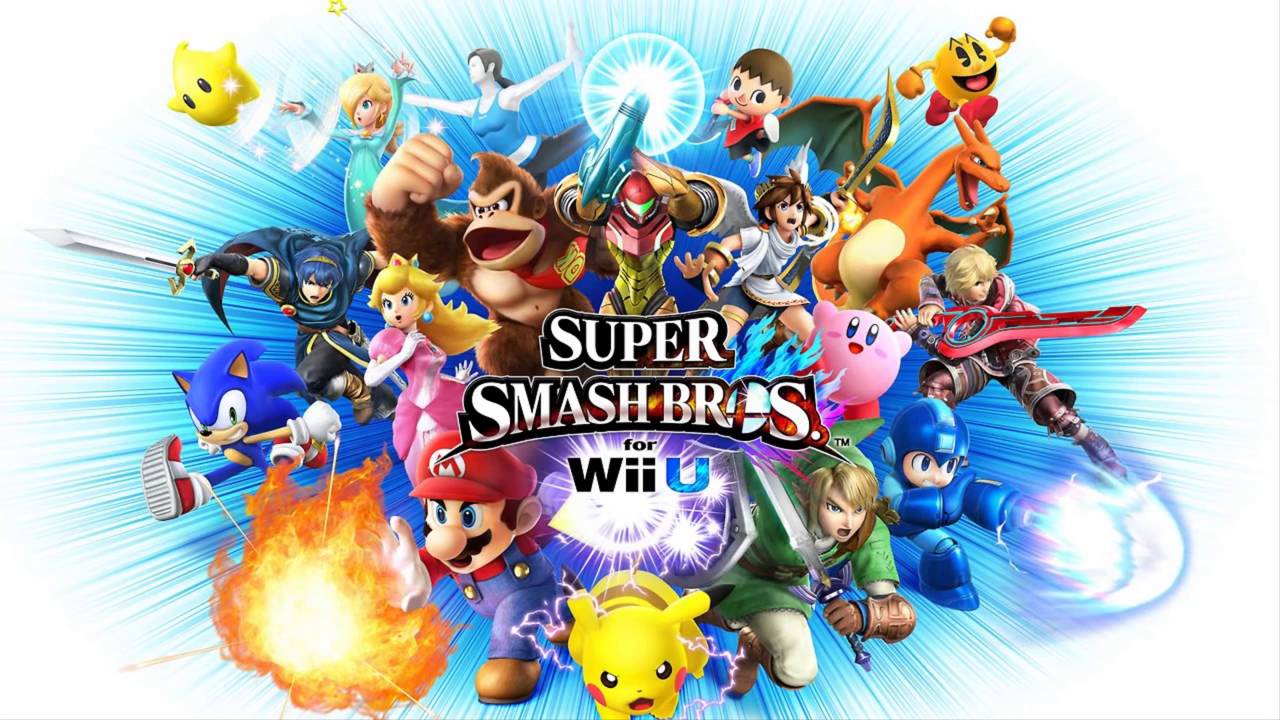 That’s a big change from what the scene was like when the game first launched.

Gonzalo “ZeRo” Barrios dominated the scene with a record of 56 consecutive tournament wins from its release on Wii U in November 2014 until October 2015. But since then, more players have caught-up and challenged ZeRo on all fronts. Players are continuing to discover new tricks, techniques, and KO options that open the door to new possibilities.

Whether you’re new to the game or a seasoned fan, these are the names you need to know before you watch your next championship.

ZeRo is perhaps the greatest Smash 4 player. He is mainly known for his famous 56-tournament win streak that started from the game’s release in 2014 until his eventual defeat to Nairo at the MLG World Finals 2015.

During the days of Project M in 2014, ZeRo was one of the best players in Chile—his homeland—for Melee/Brawl.

ZeRo has won the most major tournaments this year. He’s had shocking lows, however, like his 49th place finish at Civil War and ninth place performance at Greninja Saga. But he still won huge tournaments, like Evo and Apex.

When you see a guy strolling into tournaments with a Luma plush toy, you know he means business.

Dabuz has been one of the best Rosalina and Luma players since the beginning of Smash 4. He has occasionally picked Olimar as well, which was his Super Smash Bros. Brawl main back in the day—but Rosalina and Luma are his most consistent fighter.

In tournaments, Dabuz tends to place highly. He always respects his opponents and is never willing to fully commit to a fight until he knows he can win. Even with absences from major tournaments like Momocon, Dreamhack, and Royal Flush, Dabuz has been strong throughout the year.

MKLeo came out of nowhere in 2015 when he beat Ramin “Mr. R” Delshad at Smash Factor. He was 14 at the time and was considered a talent in the making.

He eventually got a visa to come to the United States, and he’s been one of the game’s top contenders ever since. MKLeo isn’t locked to a single character like a lot of Smash 4 players and chooses to play a mixture, giving him an advantage in each scenario against different fighters.

The player peaked earlier in the year at one of the first big events, G4. Since then, he has been a bit inconsistent, finishing outside of the top eight at Civil War and Frostbite. But he made up for those performances at Umebura and KSB, where he came in first.

Mr. R is arguably the best player from Europe and most likely the best Sheik player in the world.

He is one of the greatest contributors to the Sheik metagame and is known for his constant development and optimization on potential kill setups and combos, always trying to do something no one has ever seen before.

In Europe, Mr. R has dominated the continental scene with huge victories in multiple countries. He’s never been able to repeat this success in the United States, however. His closest chance was at Evo 2015, when he lost to ZeRo in the grand finals, finishing second after taking the undefeated player to game five.

Nairo’s fame began when he beat the unbeatable ZeRo at the MLG World Finals in 2015. Since then, he has consistently placed in the top eight at a majority of tournaments he has attended.

He is a popular player who uses an extremely smart and aggressive playstyle. When you watch a Nairo game, you know what you are in for: fast and frantic action from start to finish. He’s a real crowd pleaser.

Nairo is regarded as one of the all-time best Super Smash Bros. Brawl players and is probably one of the most popular Smash streamers around.

Ally, the Evo 2016 champion, is one of the best Mario players in the world. His began in Super Smash Bros. Brawl in 2008.

Ally was the best Smash 4 player when he won Evo 2016, but has since become somewhat inconsistent at big tournaments, placing 13th at DreamHack Atlanta on July 21 and joint-49th at Evo 2017 on July 14.

CaptainZack is one of the best Bayonetta mains in the world. He has successfully taken games against top players, such as Nairo and Ally, and is slowly improving every time we see him on stage.

This player has embraced his onstage persona and has become a crowd-pleasing celebrity in the Smash Bros. scene. Most recently, at CEO, he dazzled the audience with a rendition of Bayonetta’s famous dance towards the stage.