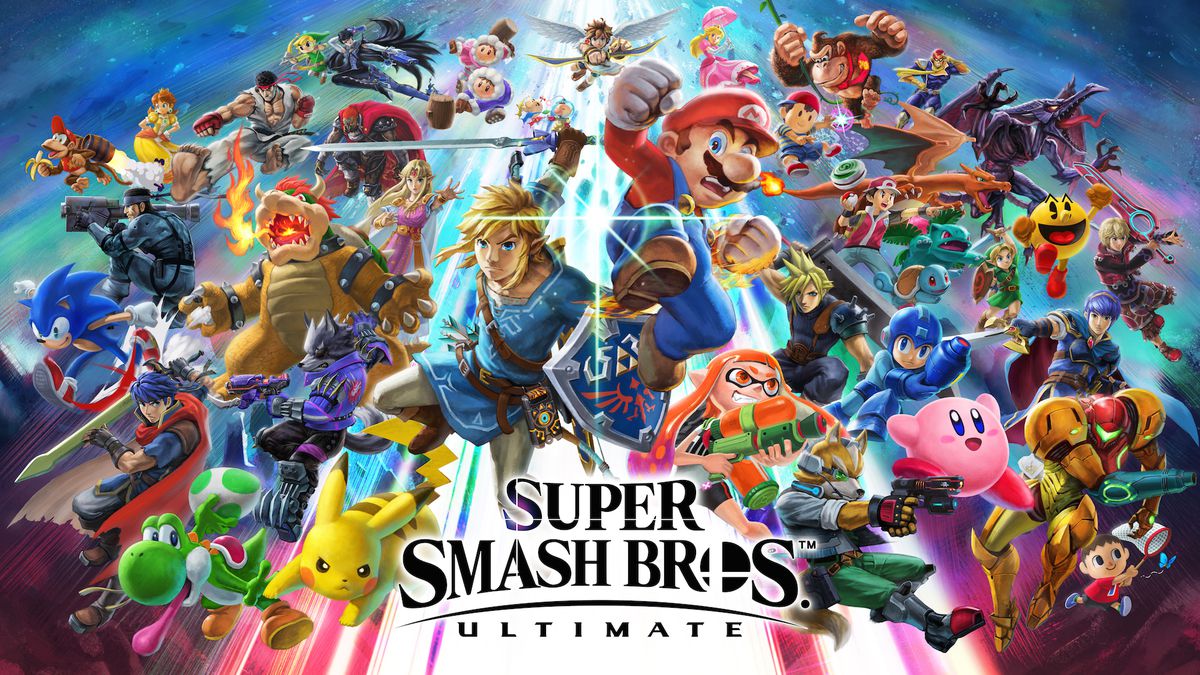 The news that Nintendo fans have been eagerly waiting for is finally here—Super Smash Bros. Ultimate is coming.

The reveal showcases some of the new characters coming to the title later in the year, including Ice Climbers, a return for Ivysaur and Squirtle, and a few new stages and modes. Everyone is returning to the game from every single Smash Bros. title ever made.

Smash Bros. was first revealed in March as part of a surprise Nintendo Direct. The announcement confirmed that a new character, Inkling from Splatoon, would make an appearance alongside Link in his Breath of the Wild look and Nintendo’s mascot, Mario. Not much else about the game was revealed at that time, however, and fans were eager to find out more.

Mere days after the initial announcement, Masahiro Sakurai, the creator of the Smash Bros. series, confirmed that he was working on the game.

With the game reveal out of the way, fans can now watch some of the best Smash Bros. players from around the world in action in Nintendo’s Smash Bros. Switch Invitational live on the company’s Twitch channel.

The game will feature new updates to multiple characters from the series with new final smashes and mechanics, as well as additional costumes form each character’s history.

The game will launch exclusively on the Nintendo Switch on Dec. 7.

Super Smash Bros. Ultimate is available for pre-order on Amazon.