Smash Summit 9 will feature 18 players and a new format

Smash Summit is bringing in a few more players this time. 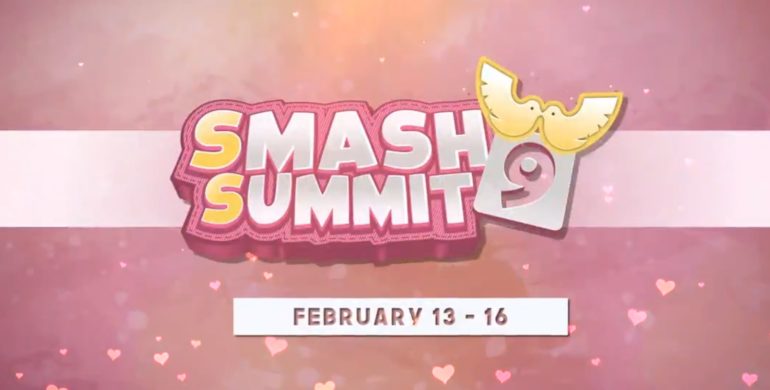 Smash Summit has been one of the staple events each year for competitive Super Smash Bros. But even the stalwarts must eventually change or face fading away, which is exactly what the ninth iteration of the Melee event is working to avoid as it fills your Valentine’s Day weekend.

None of the core concepts of the tournament are changing for Smash Summit 9, but the format is going to be a bit different with more players and earlier eliminations for some of the bottom finishers.

The first change is the addition of two extra players, bringing the total up from 16 to 18 entrants. This will give two more players the chance to come out to the event and showcase their play in a limited bracket where the spotlight is split among all of the competitors. It’ll also allow them to grow their personal brand through the actual bracket and all of the side content.

Eight players will be directly invited to the event, while the remaining 10 spots will be split evenly between qualifying events and the traditional vote-in gauntlet. The first two players have already been confirmed, with Summit 8’s champion Jeffrey “Axe” Williamson and the No. 1 player in the world, Juan “Hungrybox” Debiedma, set to attend.

The top four finishers from Genesis 7 and the top finisher from Saving Mr. Lombardi 2 who don’t receive invites will fill up those five qualifier spots, while the voting period will decide the other five. Opt-in for the fan voting is Jan. 22, with the voting period beginning on Jan. 19.

The first player will be voted in on Feb. 2, while the remaining four will be split into two waves. Vote-in players two and three will be finalized on Feb. 4, while the final votes will be tallied on Feb. 6.

Pools will also be run a bit differently at Summit 9. The usual setup has been replaced by two groups of nine players playing in a Swiss bracket. That means out of each group, the bottom player is eliminated before the main event begins and there will be eight players moving on—four in the winners bracket and four in losers.

This seems like a set of changes overall because it allows more players to attend, which in turn, leads to better content in both the main bracket and all of the side content, such as skits and Mafia.

Smash Summit 9 will run from Feb. 13 to 16, so you might as well forget those Valentine’s Day plans unless they involve watching some high quality Melee.