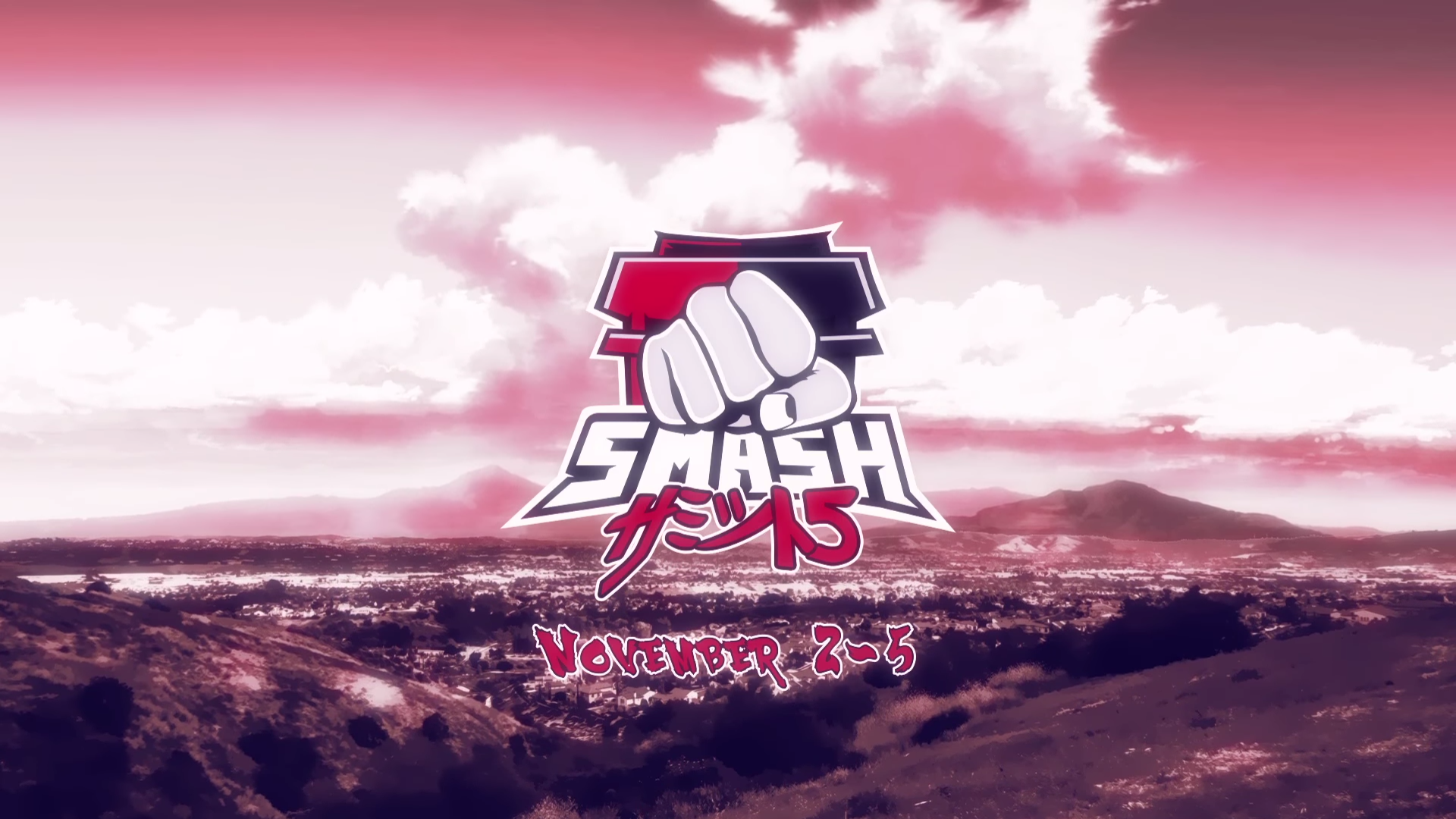 The first Smash Summit Melee tournament was held in November 2015, and only one player has been victorious since—but that could all change soon.

Adam “Armada” Lindgren was the first person to win the title two years ago, beating Joseph “Mango” Marquez to take home the title. Since then, Armada has consistently won every single Smash Summit title leading up to this one—Smash Summit 5.

Armada hasn’t played competitive Melee since his first place finish at Evo in July, leaving many fans in doubt of whether Armada has had the practice needed to regain his crown.

Smash Summit is a national Super Smash Bros. Melee invitational tournament held twice a year in a a private residence in Los Angeles—meaning no public are allowed to spectate, although it’s usually streamed on Twitch.

This year’s event is the fifth installment of the crowd-pleasing tournament and will begin on Nov. 2. The event is held by Beyond the Summit, a company that is mainly known for representing some of Dota 2’s talent and casters.

The event hosts both singles and doubles matches for the world’s top players to compete in, along with six players that are selected via a player donation poll. Fans donate money towards their favorite players in the poll, with the top six players advancing to the event.

Armada is currently the only player to be invited to this year’s event, but more are expected to receive invites in the coming weeks.

Will Armada be able to continue his streak and remain undefeated at the event? Or will a new challenger step up to deny him his moment of glory? There’s only two more months to go until we find out.