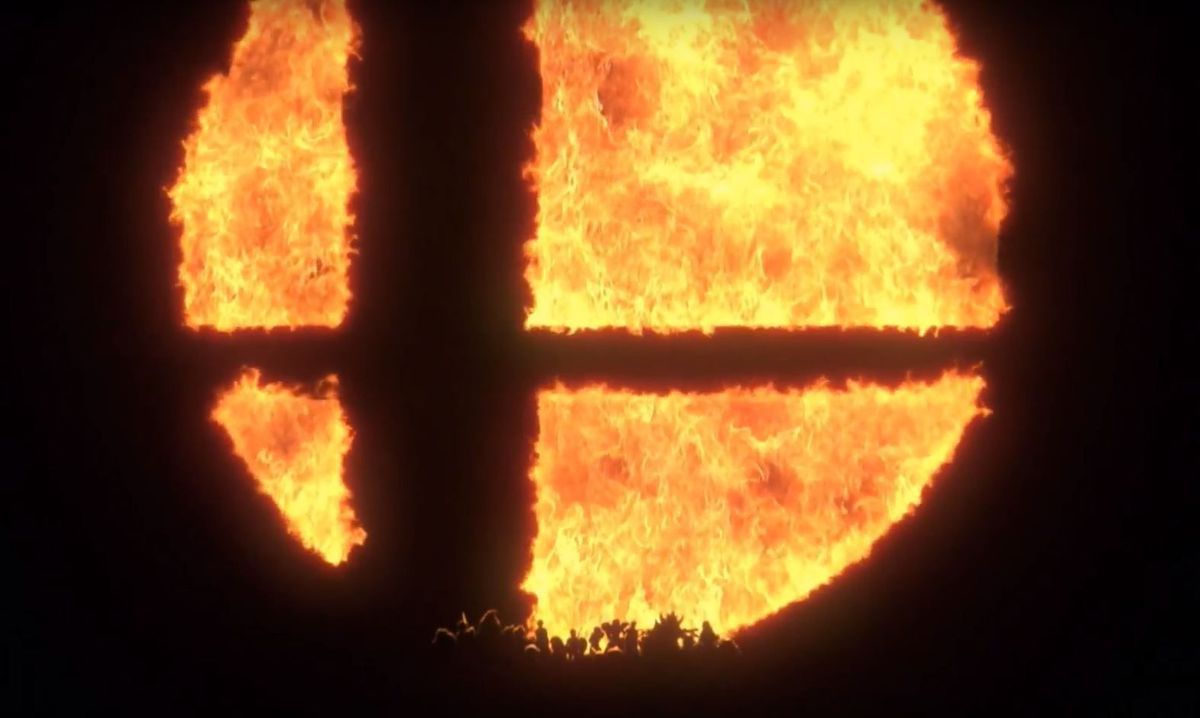 Super Smash Bros. Ultimate was finally revealed for the Nintendo Switch just a few hours ago, bringing all 65 characters that have ever appeared in a Smash Bros. title together into one giant game.

With 65 characters confirmed, the roster is the biggest in Smash Bros. history and, if rumors are to be believed, Nintendo could have one final character up its sleeve to be revealed at a later date.

Nintendo said the game would include 66 characters but only 65 have been shown off—with Ridley, one of Smash Bros. newest fighters, being number 65.

With the Smash Bros. Ultimate invitational going live a bit later, it’s possible Nintendo could be holding the 66th fighter back for a big reveal later or even for a reveal after E3. It’s also possible that the number 66 was just a mistake that Nintendo made during the initial reveal.

Anything should be taken as a pinch of salt anyway. Nintendo has only confirmed the first 65 characters that are coming to the game at this time. If another character was to be revealed later, however, it would need to be something huge to takeover the hype made by Ridley, one of the series’ most requested characters.