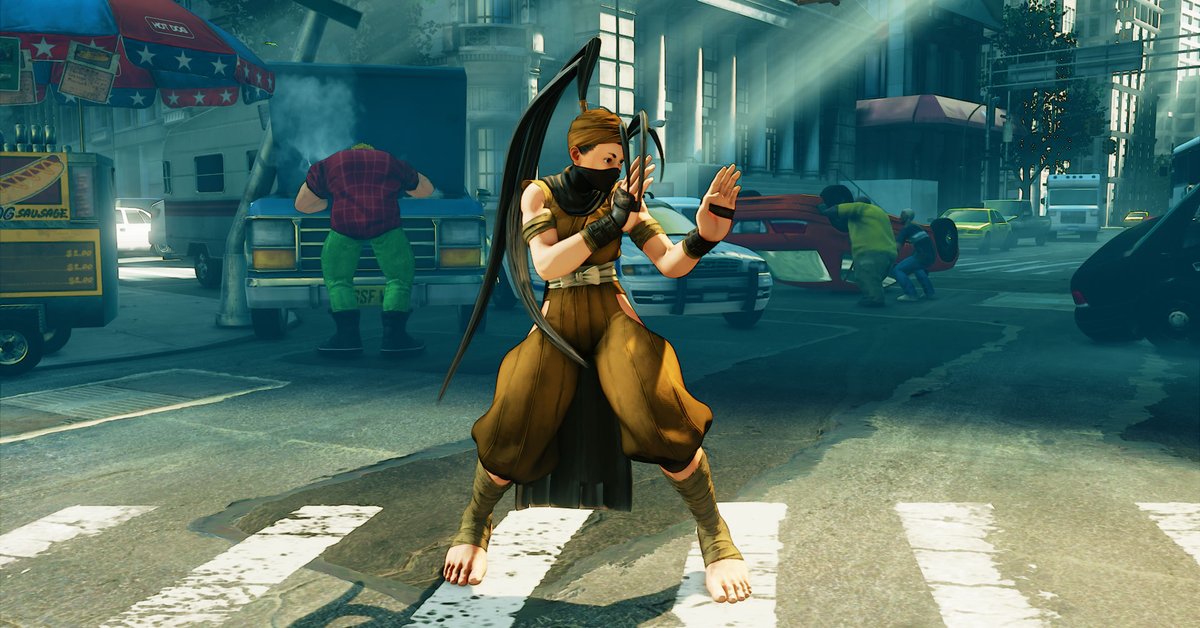 It’s time to turn back the clock.

The iconic Suzaku Castle stage from the original Street Fighter arcade game will be added to Street Fighter V later this month, as well as several new skins based on classic character costumes.

Suzaku Castle is considered to be one of the most popular Street Fighter stages in the series’ 30 year history. It was remade as a stage for the popular Wii U fighting game, Super Smash Bros., when Ryu joined the battle as a DLC character in 2015.

The stage has characters fighting on top of a feudal-aged castle located in Japan and has appeared in multiple Street Fighter games in the past. Suzaku Castle is meant to be Ryu’s dojo where he lives and trains with his friend and master.

Alex, Ibuki, and Juri are all getting a classic makeover based on their original costumes from Street Fighter III and Street Fighter VI to go along with the classic skins for Ryu and Ken that are already in the game’s story mode.

These costumes will be available on PlayStation 4 and Steam starting on July 25 for $3.99 each. Suzaku Castle will also become available at the same time.