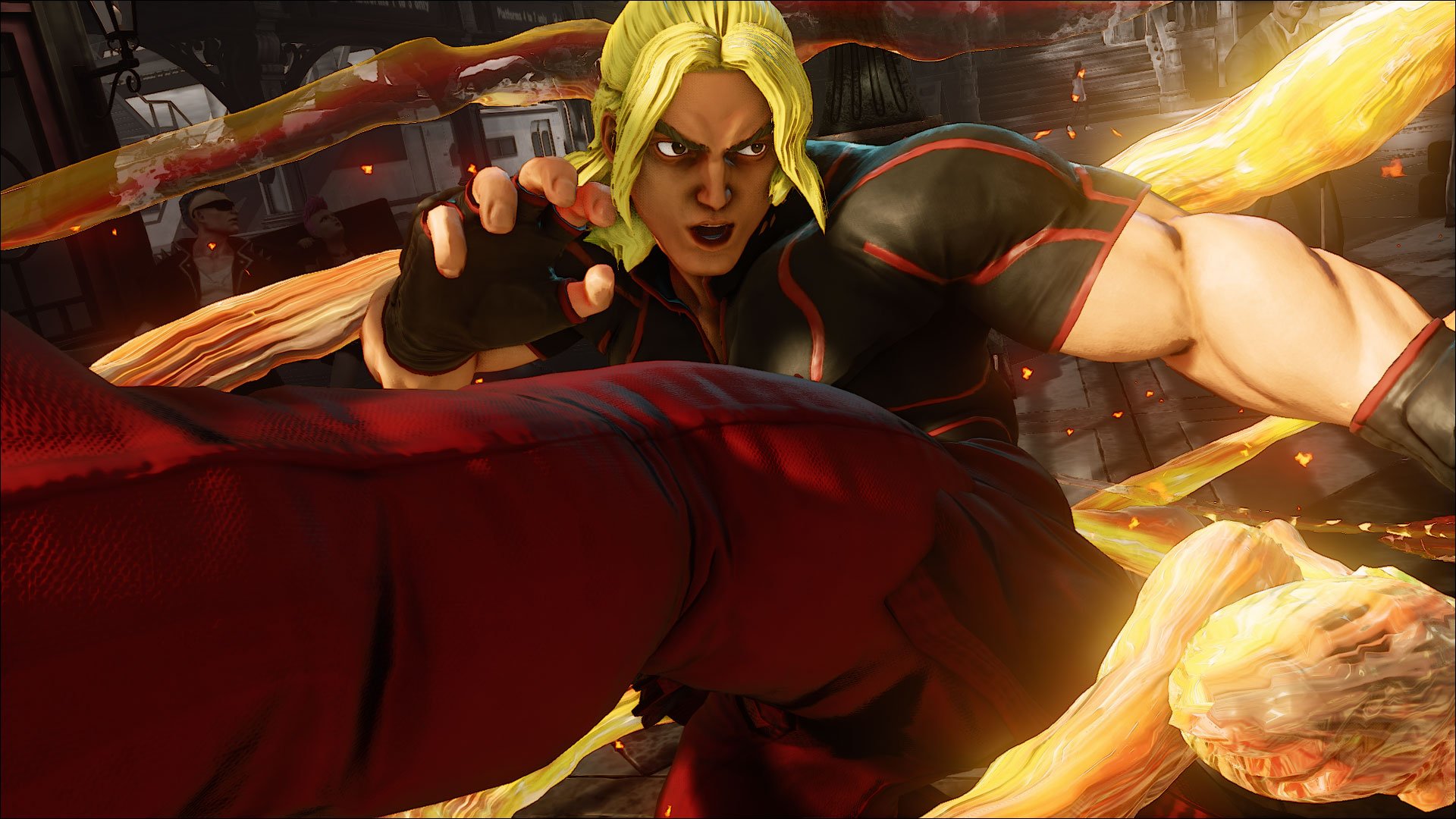 Street Fighter V players who were waiting to get their hands on a new character and rebalanced versions of the game’s current characters will have to wait a bit longer.

The game’s upcoming balance patch, as well as the game’s next DLC character, will not be released in late April as previously announced, Capcom said in a blog post on Wednesday. Instead, both will be released alongside an update to the game’s online platform, the Capcom Fighters Network (CFN), at an unannounced later date.

“Since both [the new character and the balance patch] were developed under the new CFN infrastructure, they have to release alongside the new CFN when it is ready,” Capcom said.

The post brought up the possibility of a second public beta for the “new CFN,” but stopped short of officially confirming it.

“[Capcom wants] to ensure [the new CFN] meets all of our expectations before it officially launches,” said Capcom. “In order to help us get the new CFN to where it needs to be, we are looking into conducting an additional beta test soon.”

The first beta test, which was held three weeks ago, was available to all PC users, regardless of whether or not they had previously bought the game. The potential second beta test will likely be held under the same circumstances.

If Capcom does go ahead with the public beta, players would be able to test the new CFN changes—including shorter loading times for matches and improved matchmaking—as well as the balance patch and the to-be-named new character.

The delay means that the next Premier event on the Capcom Pro Tour, DreamHack Austin, will use the current version of the game. That event, scheduled for the final weekend in April, was originally scheduled to be the first Pro Tour event to use the new balance patch.

This is not the first time that a Street Fighter V character has been released later than initially intended. Last May, Capcom announced a one-month delay for the release of Ibuki. The ninja was originally planned for release at the end of May, but she was eventually released on July 1 of that year alongside a major content update for the game.