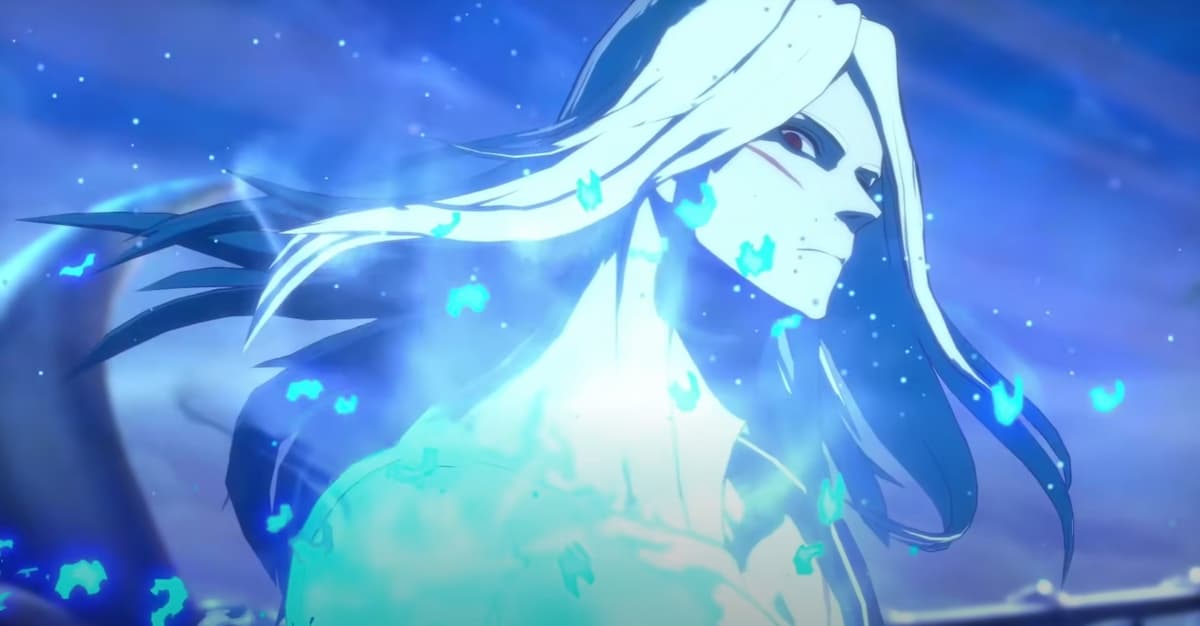 As many players expected, Dungeon & Fighter Duel (DNF Duel) will have a second open beta test to give players another chance to try out the game while Arc System Works gathers data to improve online functionality and netcode before the game launches in June.

The second open beta test will run from 9pm CT on April 1 to 9am CT on April 4. It will be available on both PlayStation 4 and PS5 for anyone who wants to participate, though no data will carry over to the final version of the game when it is released.

Players who participated in the first DNF Duel open beta test back in December will likely notice some changes to characters that were already available to play, as ArcSys continues to work on gameplay and balance adjustments.

We still don’t have full roster details for the second beta, however, one key inclusion that wasn’t present in the original test is Ghost Blade, a fighter who was revealed after the beta ended. The first test let players try out the Inquisitor, Grappler, Berserker, Hitman, Dragon Knight, Kunoichi, Crusader, Striker, Ranger, and Vanguard classes, so we might see Ghost Blade and several other fighters join that list.

It is still unclear what game modes will be available in this beta test, but many fans are hoping that Practice Mode will be included so they can test out and lab characters to really dig into the game and start learning.