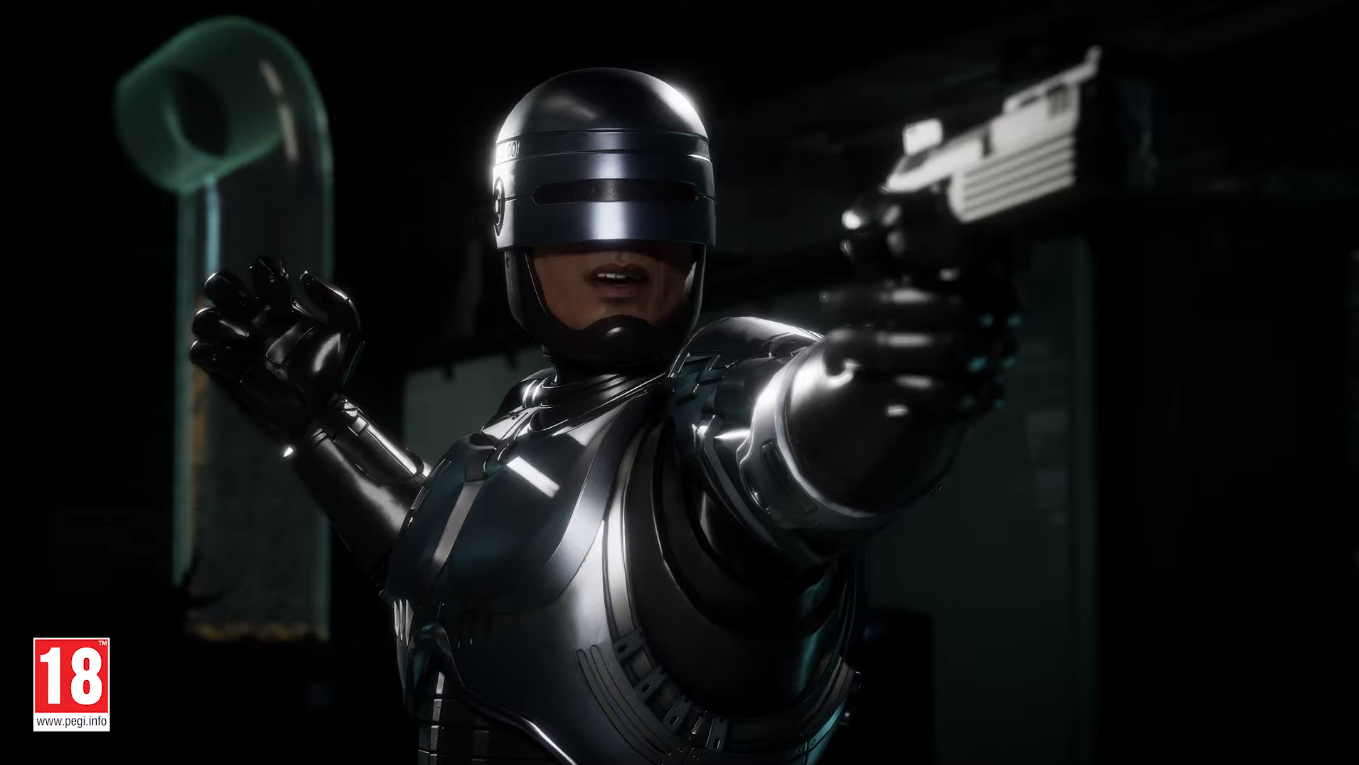 His appearance and voice can be recognized from the actor Peter Weller, who was cast in the original RoboCop movie in 1987 and its sequel in 1990. The character was rumored to be a part of the new DLC following a pack leak on March 26.

The story for the DLC picks up the narrative from where the original MK11 left off. This is the first expansion of the franchise to bring lore-related content and revolves around a new mission imposed on Liu Kang, who needs to recruit former enemies to forge a new path for the future.

Alongside RoboCop, two more characters are set to make their comeback to the franchise: Fujin from MK4 and Sheeva from MK3.

Sheeva has powerful grabs and is described as a master brawler. She even has an unblockable teleport stomp move that can be used in setups. Fujin, Raiden’s brother, fights with the power of the wind as well as a sword and crossbow.

Fans can expect a technological arsenal for RoboCop, including a flamethrower, riot shield, shoulder cannon with different ammunition types, and, of course, his iconic Auto 9 Pistol.

Mortal Kombat 11: Aftermath will be released digitally on May 26.