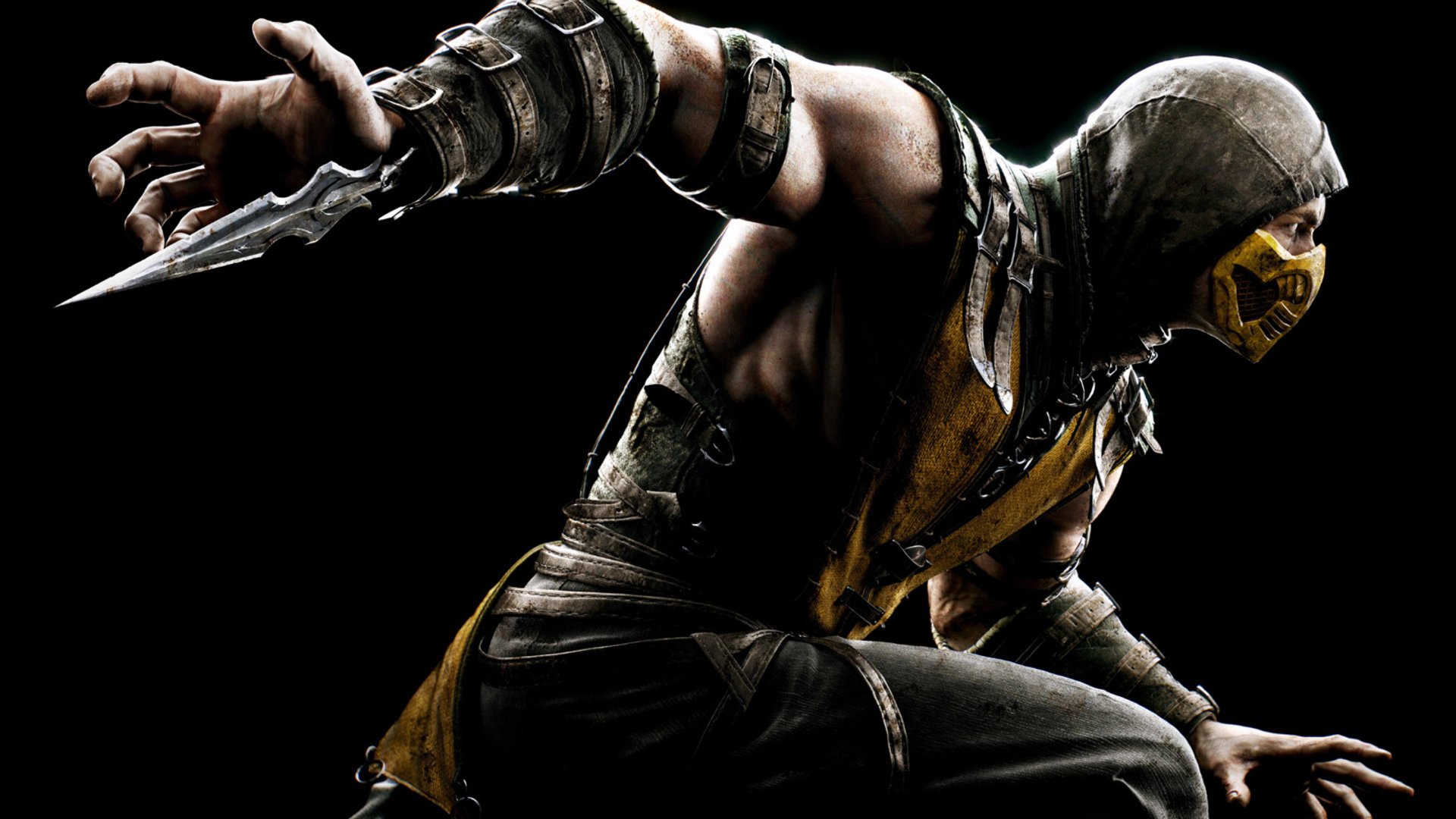 Warner Bros and NetherRealm Studios introduced the next addition to the Mortal Kombat fighting games series today. Mortal Kombat 11: Aftermath is set to release on May 26 across digital platforms.

Along with adding to the Mortal Kombat story that was originally started in 1992, the Aftermath expansion will bring a few playable characters to the roster from Mortal Kombat 11, which came out last April.

Raiden’s brother Fujin and ancient Shokan queen Sheeva will both be playable characters, and RoboCop will also come into the mix as a playable guest character. RoboCop will be voiced by Peter Weller, who voiced the character in the original RoboCop film in 1987.

RoboCop will join a few other playable guest characters that are already active in MK11, including Terminator T-800, Spawn, and The Joker (who plays a major role in NetherRealms’ other fighting game, Injustice).

In addition to new characters, players will have access to new stages including Klassic Dead Pool and Soul Chamber. Meanwhile, the game will also bring back the option for people to execute “Friendships” at the end of matches as a hilarious contrast to the often gruesome “Fatalities” feature that players can perform after winning.

“Our fans have really enjoyed the story campaign in Mortal Kombat, and we’re happy to continue the narrative and add new characters to the roster with Mortal Kombat 11: Aftermath,” said NetherRealm Studios creative director Ed Boon. “In addition, Friendships and Stage Fatalities are being added as part of the free content update for all Mortal Kombat 11 players. Both are fan-favorite features that we’re excited to finally bring back to the franchise.”

Fans who haven’t already bought Mortal Kombat 11 can purchase both MK11 and pre-order the upcoming expansion simultaneously for $59.99. Players who have already purchased the game can pre-order the expansion alone for $39.99.