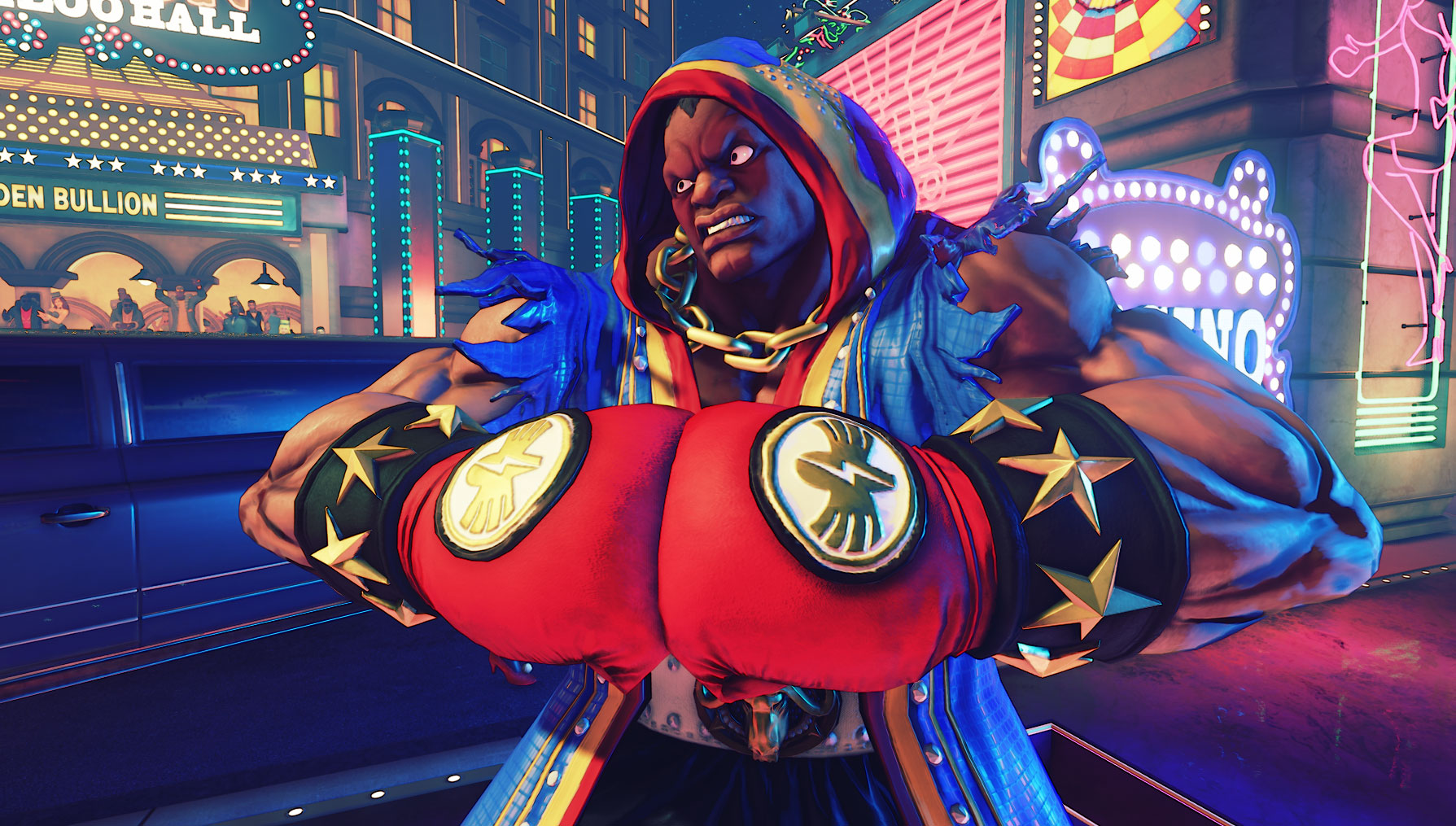 “The Mayor of Duff City” has just changed jurisdictions.

Smug struggled in Street Fighter V‘s first year, but 2017 has seen a return to form. His mid-2016 switch from Karin to Balrog, another boxing character, has paid dividends. He won Fighters Underground in March and took top honors at Texas Showdown in May. He has also finished among the top four in each of the last two Premier events he has entered, Combo Breaker and CEO.

Smug first made a name for himself in the latter half of the Street Fighter IV era. His Dudley play, full of stylish combos and oppressive offense, made him one of America’s most popular young players. A matchup with Smug usually meant being on the receiving end of a barrage of punches, or “duffs,” and that earned him the nickname “The Mayor of Duff City.”

He proved to be much more than just sizzle. Smug began to make a name for himself by becoming a regular top finisher at one of the most famous weekly Street Fighter events, New York City’s Next Level Battle Circuit. He then built an impressive international resume: he finished among the top eight at four Capcom Pro Tour Premier events in 2014 and 2015 and scored a victory over then-reigning Capcom Cup champion Momochi Yusuke in the Topanga World League in 2015.

Smug had not been with a traditional sponsor before Thursday’s announcement. He had represented Team PIE (Professional Instigators Entertainment), a collective of talented New York-area players, since 2013. The team tweeted their support of Smug’s signing on Thursday night, stating that he “always will be family.”

Smug’s first event under the Rise Nation banner will be Evo, which begins on June 14 in Las Vegas.