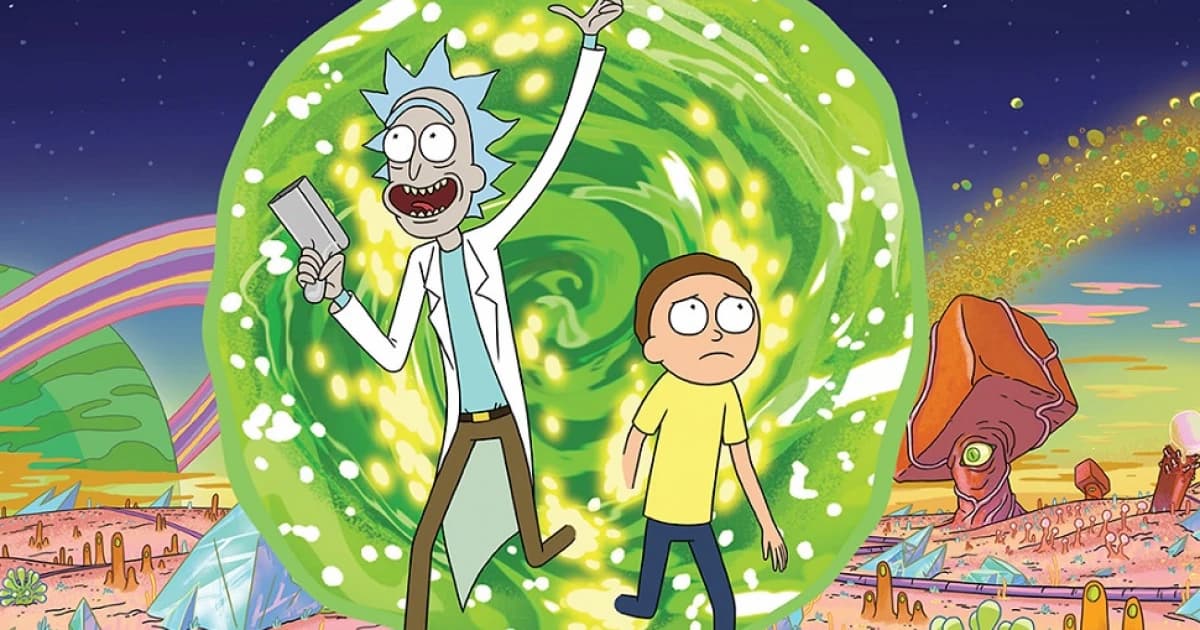 Whenever a new game launches or an update is pushed live, dataminers are ready to tear into all of the files hidden behind the public content players are capable of seeing or interacting with. For MultiVersus, this means further confirmation that certain characters are going to be joining the platform fighter’s roster and some other details getting shared online.

The biggest details included in the datamine are the completed character files for Rick Sanchez from Rick and Morty, which includes moves, models, and even a Pickle Rick costume.

According to multiple sources, Rick and the “Get Schwifty” stage are ready to go live, with Rick only missing voice files that will likely be added right before the character is pushed to servers. Additional skins like a Samurai Robot and “Seal Team Rick” were also found too.

LeBron James, who will reportedly be playable in his cartoon form from Space Jam 2,  is also “almost done” according to dataminers. Less data is actually in the game, but tons of dialogue options and emote information like his signature chalk toss were pulled pretty quickly.

Player First Games co-founder Tony Huynh confirmed MultiVersus will be present at San Diego Comic Con and multiple “juicy reveals” are incoming. Dataminers think this means Rick and potentially LeBron will be announced during the panel and maybe even added to the game shortly after on July 22.

Additional files for Marvin the Martian and Morty were also discovered, though info on the placeholders for Brute/Hulk was seemingly removed and the Ninja character might have been scrapped. Data for Raven from Teen Titans was included locally and two unknown characters were also found in the files, with data potentially being pulled for them at a later date.

Looks like Nubia, a character from the Wonder Woman comics, is also still planned to be added as a full Character Variant skin for the Amazon—likely with full voice acting and potentially unique animations.

Datamines typically bring reliable information, especially when models and other files are pulled, but fans should still take things lightly until the developers or publisher share the content officially.