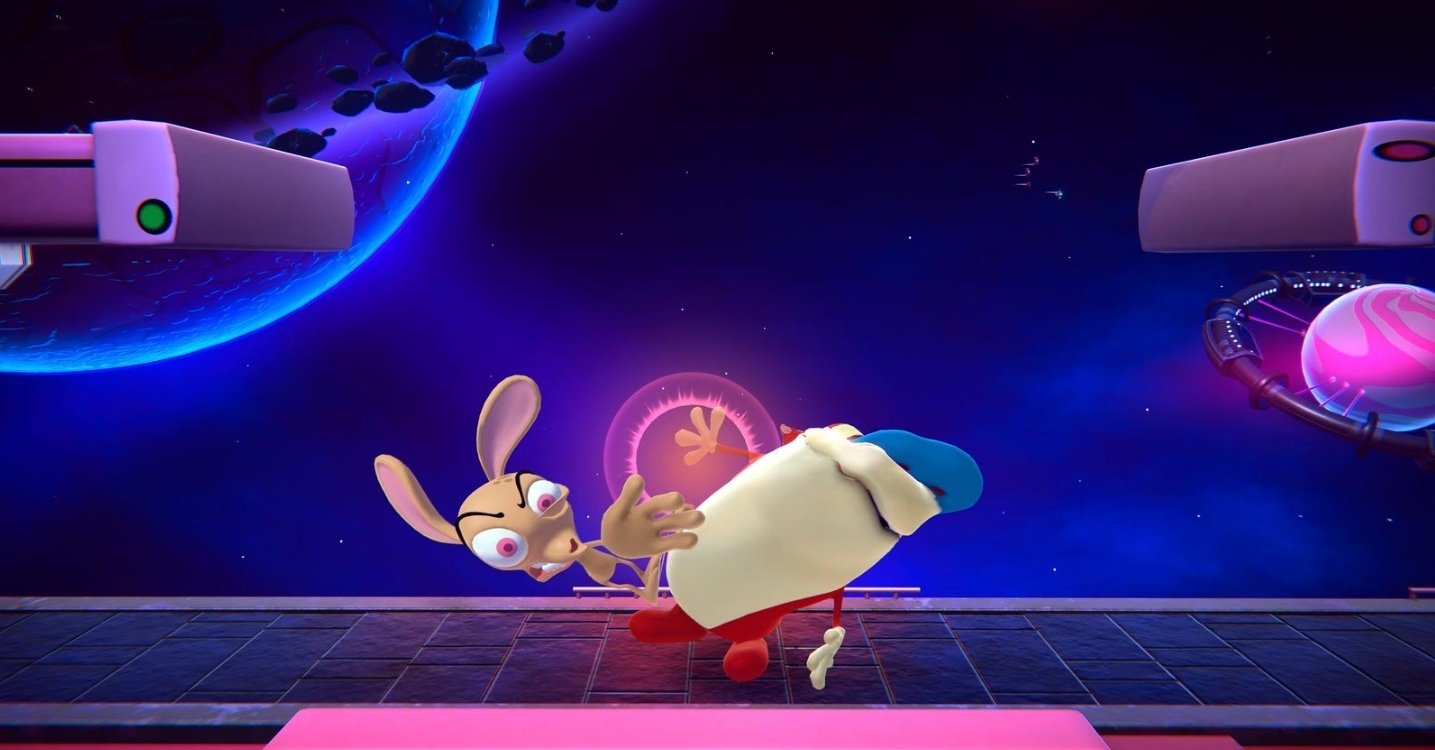 Ren and Stimpy are joining the madness of Nickelodeon All-Star Brawl, Ludosity announced today. And Ludosity’s project manager Joel Nyström has given fans an in-depth look at just what went into bringing the classic characters into the world of fighting games.

In a more traditional function than the duo-character of CatDog, Ren and Stimpy will play as joint characters, meaning they’ll fight together but still have separate movements in some instances.

Throughout development, Ludosity and co-developer Fair Play Labs put a distinct focus on giving Ren and Stimpy tools that will make them interesting and fun to play. Each of their moves, like many other fighters in the game, are based on iconic scenes from the Ren & Stimpy Show, which means there’s a heavy focus on slapstick and prop comedy being used to facilitate certain attacks.

Ren will typically be riding on Stimpy’s shoulders and the devs used that fact to turn the duo into a heavy character. This simply means they’ll move more slowly, but they’ll be welcoming to newer players because their moves will be easier to land. 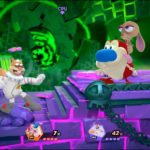 Some of their special moves include a dash where the pair drive a car, a neutral move where Ren iconically slaps Stimpy called “Get It Together,” and tossing the “Log from Blammo!” as a projectile of sorts.

“Ren & Stimpy are definitely on the classic side of the character spectrum. I’m a 90’s kid and I absolutely loved The Ren & Stimpy Show growing up,” Nyström said. “They were so refreshingly dirty and disturbed compared to everything else at the time. I loved and continue to love them to bits. I think everyone involved with the game wanted Ren & Stimpy so their inclusion was a no-brainer.” 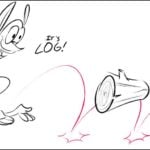 With this reveal, Ludosity still reportedly has five characters left to share for the final launch roster ahead of its Oct. 5 release date. Ren and Stimpy were both leaked at the start of September.

You can also view more behind-the-scenes art and discussions about Ren and Stimpy on the official PlayStation blog.