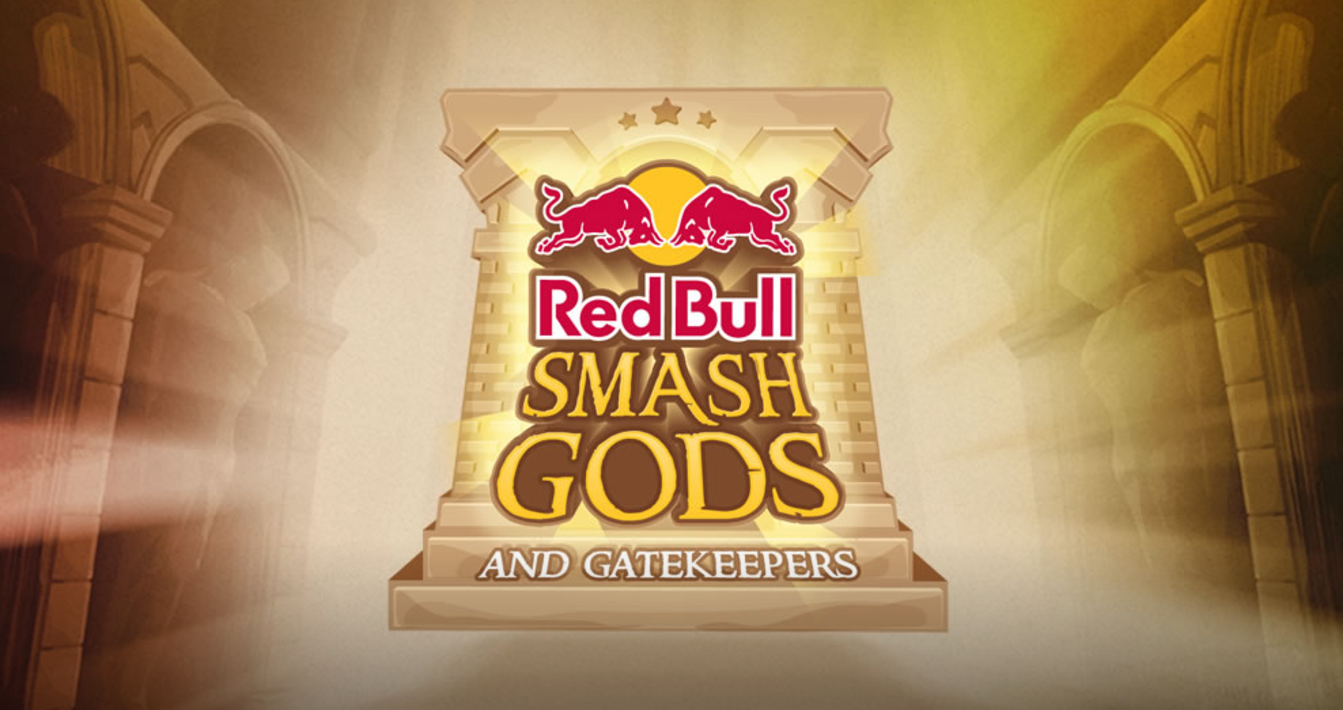 Red Bull is teaming up with eight of the best Super Smash Bros. Melee players in September to host an open-bracket event with a major twist.

Red Bull Smash Gods and Gatekeepers takes place in Los Angeles from Sept. 2 to 3. The event begins like the usual Melee tournament on Day 1, but that all changes once 32 players survive the double elimination bracket.

Sixteen players will be drafted by either the Gods: Joseph “Mango” Marquez, Jason “Mew2king” Zimmerman, and William “Leffen” Hjelte, or the Gatekeepers: Justin “Plup” McGrath, Zac “SFAT” Cordoni, Daniel “ChuDat” Rodriguez, Justin “Wizzrobe” Hallett, and Jeffrey “Axe” Williamson, in order to compete in a first-of-its-kind gauntlet to defend their captain’s legacy. The captains will also draft a disciple early on to round out each team of four.

On Day 2 the crews will compete in a series of best-of-five battles, where each game has a set stage to send a blind-picked player. The fifth game, if needed, is a doubles matchup with standard stage striking rules. Players who didn’t make it through the Day 1 bracket can also stay for a “Salty Bracket,” while the undrafted players will compete in a “Forsaken Bracket.”

“I think the format is interesting and will be a fun change of pace,” SFAT told Dot Esports.

Fellow captain Axe echoed that sentiment. “I’m looking forward to it. It should be a ton of fun,” he said.

While the event is pegged as a chance for up-and-coming talent to challenge the titans of Melee, top players not invited as captains are still welcome to make a run in the open bracket. ChuDat plans to assemble the strongest roster possible.

“I think it’s huge that these brands are getting involved and running their own events,” HugS told Dot Esports. “Without direct publisher support, Smash needs these brands to get involved and promote our growth.”

No prizes have been unveiled yet, but Red Bull did emphasize that everyone will have a shot of winning something in the various pro and amatatur brackets.

The event is sure to play into the colorful personalities that are present in the competitive Smash Bros. scene. Having a team of four may only add to the excitement. ChuDat didn’t hesitate to send a warning flare to his competition.

“My opponents better be ready,” ChuDat told Dot Esports. “If they lose, they’re getting hit with the four man YAYUHHZZ!!”