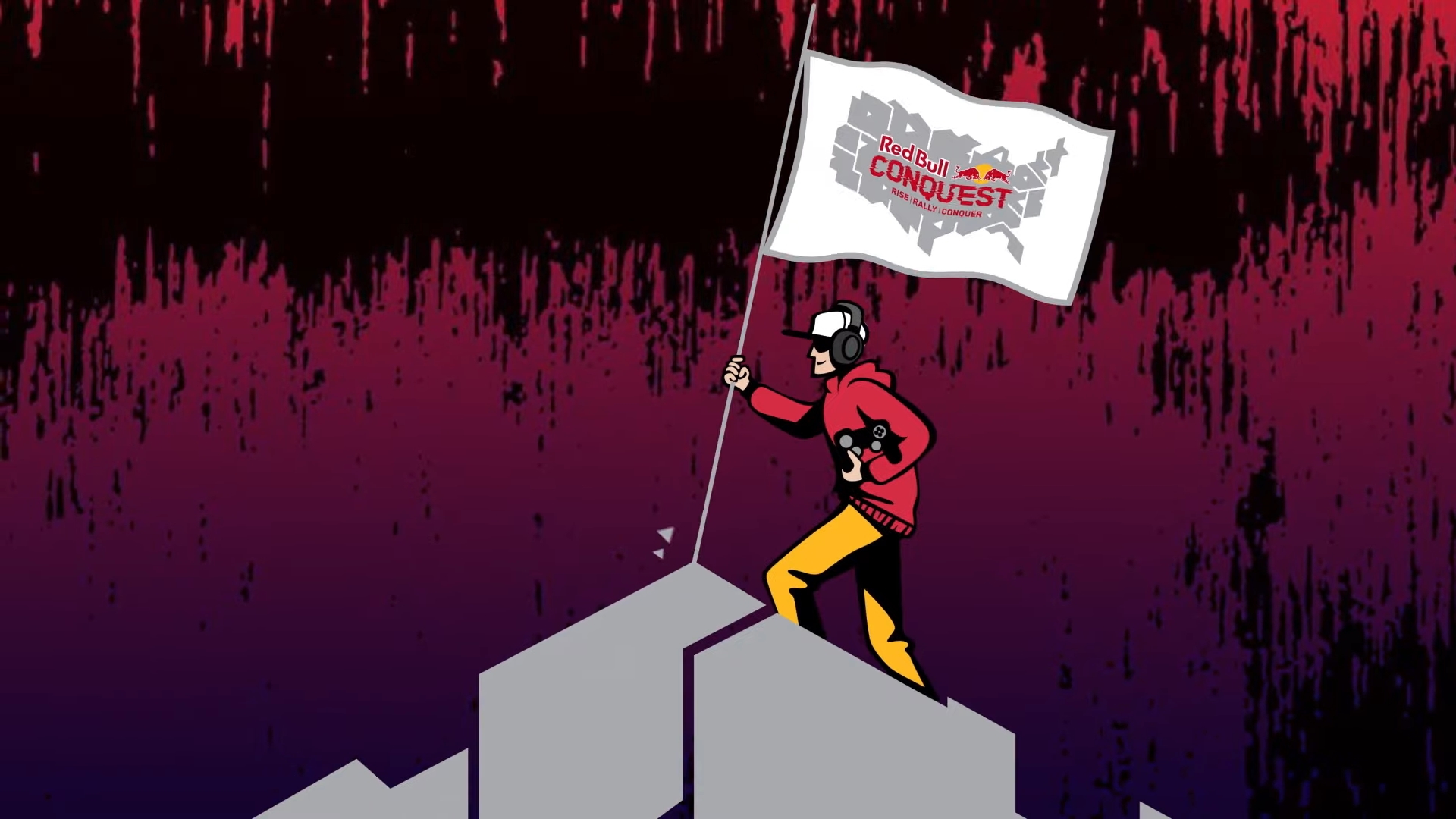 Red Bull Conquest has reached the halfway point of its tour across the United States, and the series will be hosting one of its biggest weekends yet this week as the best Street Fighter V, Tekken 7, and Under Night In-Birth Exe:Late[st] players from Los Angeles and Houston prepare to duke it out.

LA is often referred to as one of the mechas for the fighting game community, which means several big names will take the stage when the doubleheader begins, including Darryl “Snake Eyez” Lewis. He will be one of several top-level SFV players in attendance, along with Gerald “Filipinoman” Herrera and Jonathan “JB” Bautista.

“I’ve been going to events like Wednesday Night Fights in the area since like 2009, maybe even 2008,” Snake Eyez told Dot Esports. “I just feel like in terms of locals, we just have a ton of experience playing against other good people on consoles rather than online.”

SFV isn’t the only game getting some top tier representation, though. Stephen “Speedkicks” Stafford is competing in Tekken, and UNIST has both Aren “Redblade” Stimage-Norwood and Eddie “brkrdave” Sayles.

As for Houston, it isn’t as well known for its strong FGC scene, but there are still some great players ready to represent their games for a chance to compete at the Conquest Finals at the end of November.

SFV has Toi Bridges and JeDarius “xNightMareEffecT“ Walker, Tekken has Joe “JoeCrush” Olveda and Anthony “Jackie Tran” Tran, and lastly, UNIST has Trill. Each game has at least one big name, but the field is open and upsets are bound to happen since most players know each other from locals.

“It’s almost easier than a normal tournament, I would say,” Snake Eyez said. “There aren’t a lot of different variables you have to take into account because you know exactly who you are going to fight. You play these guys like multiple times on the weekends so I usually go into it with the same mindset I would go into something like Wednesday Night Fights with because I feel very familiar with it.”

The top finishers from each region will clash at the Red Bull Conquest Finals in Santa Monica, California on Nov. 23 and 24.