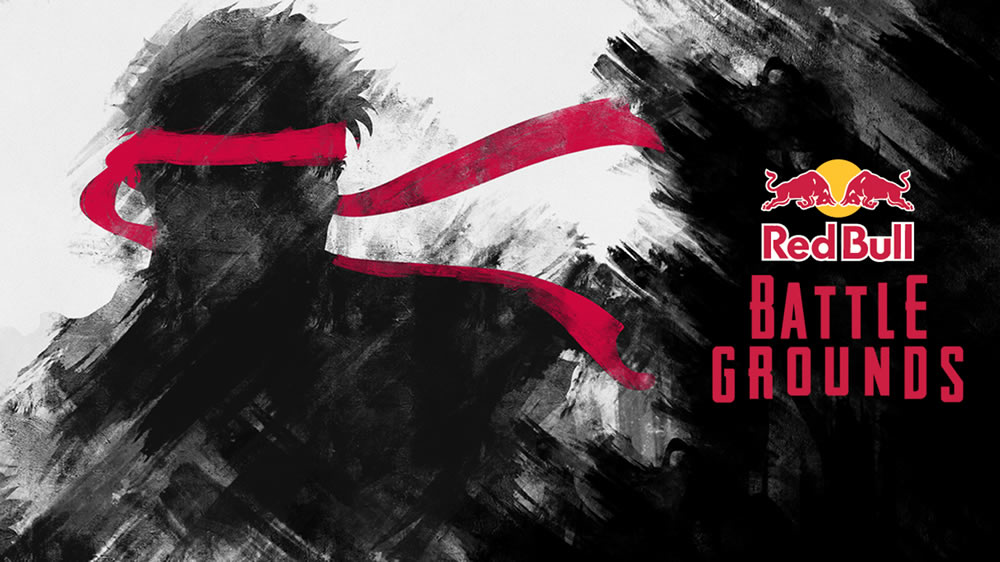 Players’ path to the Capcom Cup title could be drastically different after this weekend.

North America’s best Street Fighter V players will be in Boston this weekend for Red Bull Battle Grounds. The event serves as host of the Capcom Pro Tour’s North American Regional Final, the final stop on the road to the season’s championship event, the Capcom Cup. The top seven points-earners in the North America region will compete in Sunday’s Regional Final, while an eighth will be determined in a last chance qualifier on Saturday.

The North American finalists will square off in a double-elimination tournament on Sunday. The winner will earn $12,000 and an automatic berth in the Capcom Cup in Anaheim, California. Even the players who have already qualified for next month’s championship will have something to fight for, as the winner also earns 400 Pro Tour points to help improve their seeding in next month’s championship.

Those extra points can have a massive impact on a player’s chances of taking home the $120,000 first-place prize on the line in Anaheim, California.

As things stand now, here’s what we expect the Capcom Cup bracket to look like.

Street Fighter fans from all over the world will watch this event with great interest, but one will be watching much more closely than the rest. Naoto Sako is the last man on the bubble in terms of Capcom Cup qualification. Should Sunday’s winner be a player who isn’t currently qualified for the Capcom Cup, their place in Anaheim will come at Sako’s expense.

No matter who is on the outside looking in after this weekend, there will still be one more chance to earn a spot in the Capcom Cup. That chance will come in the form of a last chance qualifier tournament the day before the Capcom Cup begins. The winner of that tournament will earn the 32nd and final spot in the championship field, while everyone else walks away with nothing. Sako, as well as the players in this weekend’s field, will not want to run that gauntlet.

With all of that in mind, here’s how the players at Red Bull Battle Grounds can impact the Capcom Cup bracket.

Sako qualifies for the Capcom Cup if one of the following players win this weekend.

Victor “Punk” Woodley will be among the favorites to win this weekend. With ten grand final appearances and six wins on this year’s Capcom Pro Tour—and that’s not counting his ELEAGUE Street Fighter V Invitational win—Punk has already locked up the No. 1 seed at the Capcom Cup. A win here doesn’t change anything for him seeding-wise, but it would ensure a first-round matchup with either Renato “DidimoKOF” Pereira Martins or the last chance qualifier.

Defending Capcom Cup champion Du “NuckleDu” Dang was given automatic qualification into this year’s championship field, but he has done more than enough this year to earn a spot. Three wins and a top-six finish at Evo helped earn him the No. 3 seed in the global rankings heading into this weekend’s event. A win this weekend would bump him up past Evo champion Taniguchi “Tokido” Hajime to earn the No. 2 seed and a first round matchup with either DidimoKOF or the last chance qualifier.

With just one win and one runner-up performance at North American ranking events, Justin Wong will be the seventh-seeded player in this weekend’s eight-player field. His strong performances in Premier events, coupled with a win in Argentina, have placed him comfortably in the Capcom Cup field. He enters the weekend as the Capcom Cup’s No. 14 seed and is currently slated to face Kishida “Go1” Goichi in the first round. A win this weekend propels him all the way up to the No. 7 seed and an opening round match with Adel “Big Bird” Anouche.

Bryant “Smug” Huggins earned a place in the Capcom Cup on the back of a win at the Texas Showdown coupled with seven other top-six appearances, three of which came at Premier events. As it stands, Smug will enter the Capcom Cup as the No. 24 seed and would face 2015 Capcom Cup winner Inoue “Kazunoko” Ryota in the first round. If he wins this weekend, Smug will make the leap to the No. 10 seed and square off against Arman “Phenom” Hanjani.

Gustavo “801 Strider” Romero delivered a big performance at last month’s Canada Cup to earn a place in the Capcom Cup field. His top-eight finish there means that he doesn’t need to win to get in, but it would certainly help his chances. He currently has the No. 29 seed for the championship event and is slated to face off with three-time Premier event winner Atsushi “Yukadon” Fujimura in the opening round. Should Strider win this weekend, he would jump all the way up to the No. 11 seed and open his Capcom Cup campaign against rising star Nakayama “Moke” Naoki instead.

Sako will be eliminated from the Capcom Cup if one of the following players win this weekend.

Brian “Brian_F” Foster’s place in this weekend’s regional final came largely on the back of a win and a runner-up performance in online events, but top-four finishes at both Combo Breaker and Summer Jam showed that he can get it done offline as well. He currently stands just outside of the Capcom Cup field, which means that nothing short of a win this weekend gets him to Anaheim. If he wins, Brian_F will jump all the way up to the No. 13 seed and open the tournament against Go1.

Unsponsored and rarely able to travel for events, New York City’s Derek “iDom” Ruffin has not had many chances to perform on this year’s Capcom Pro Tour. But when he has been in a tournament field, he has proven to be a threat. He scored top-four finishes in all three Ranking events in the Northeastern US, including a win at Defend the North. If—and only if—iDom can score a win this weekend in Boston, he will qualify for the Capcom Cup as the No. 27 seed and face off with Haitani Tatsuya in the opening round.

The final spot in this weekend’s Regional Final will be the winner of a last chance qualifier tournament on Saturday. Kenneth “K-Brad” Bradley, Long “LPN” Nguyen, Miky “Samurai” Chea, and Joshua “Wolfkrone” Philpot are among the 200-plus players who are hoping to get into—and win—Sunday’s final and earn a spot in the Capcom Cup field.

Sako will be rooting for one player in Saturday’s last chance qualifier: Darryl “Snake Eyez” Lewis. Snake Eyez is the only American player in the Capcom Cup field who did not qualify for Sunday’s Regional Final. He is the only player in this weekend’s last chance qualifier field who could win the Regional Final and not knock Sako out of the Capcom Cup field. If anyone else makes the miracle run, Sako will be on the outside looking in.