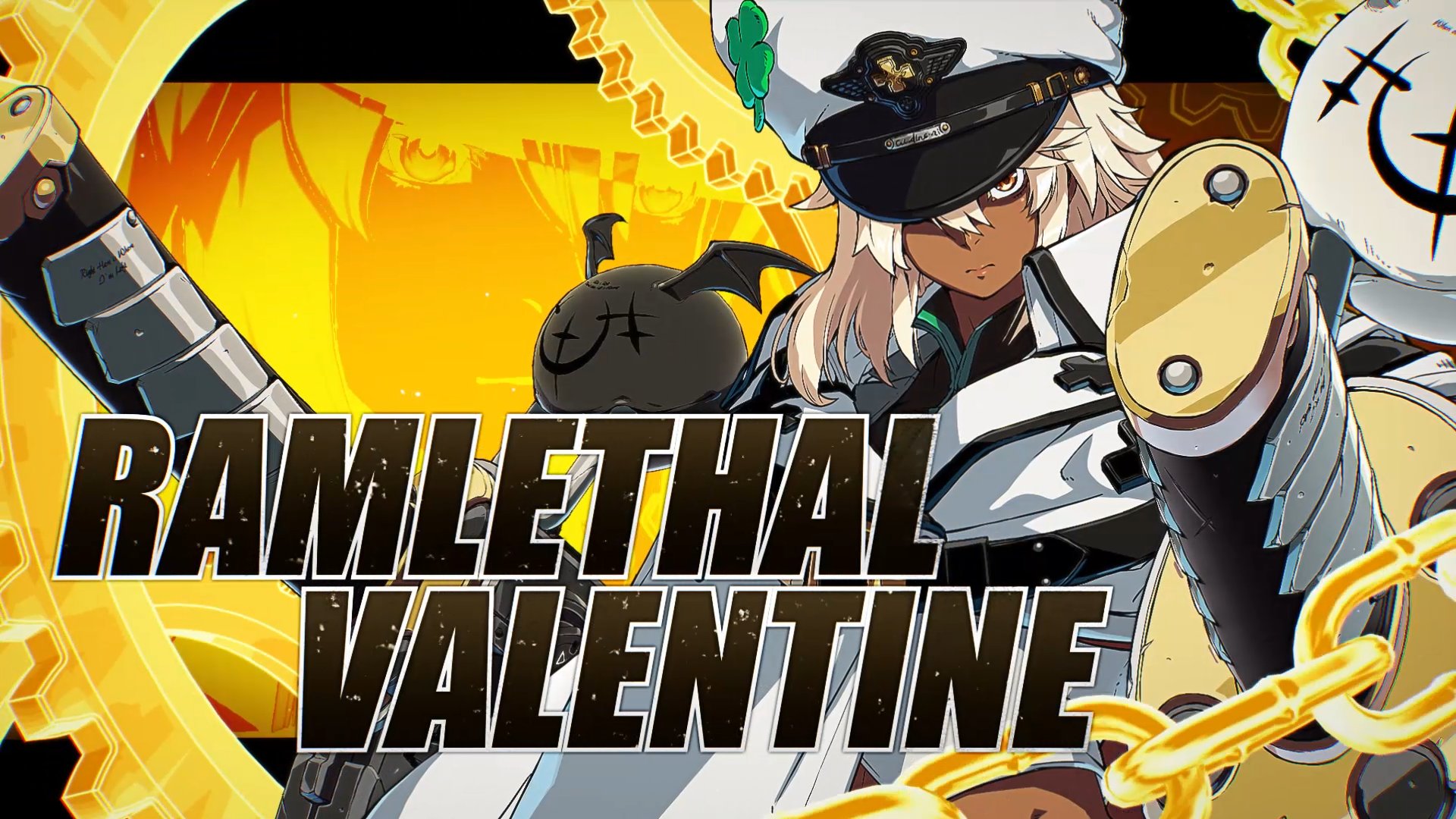 Arc System Works had been teasing a character reveal for months now, but due to the COVID-19 pandemic, players had to wait until the right opportunity to see just who the 10th Guilty Gear -Strive- fighter would be.

During a segment at IGN’s Summer of Gaming event, ArcSys revealed Ramlethal Valentine would be returning in the newest entry for the GG series.

This isn’t that surprising considering she is beloved, and bringing in someone who wants to destroy everyone else makes for some good clashes of morality between the other fighters on the roster. Her former lack of emotion and drive lead her to being used as a tool, but her strength is unquestioned throughout the series.

Ram is the tenth character to join the Strive roster, and ArcSys has already revealed that another character reveal trailer will be dropping at some point in August. Whatever that trailer is would have likely been the one shown off at Evo 2020 had the event not been canceled.

Guilty Gear -Strive- was pushed from a 2020 release date to 2021 due to the ongoing global health crisis, but we can expect more information about the game, including characters and features to be released throughout the rest of Summer.