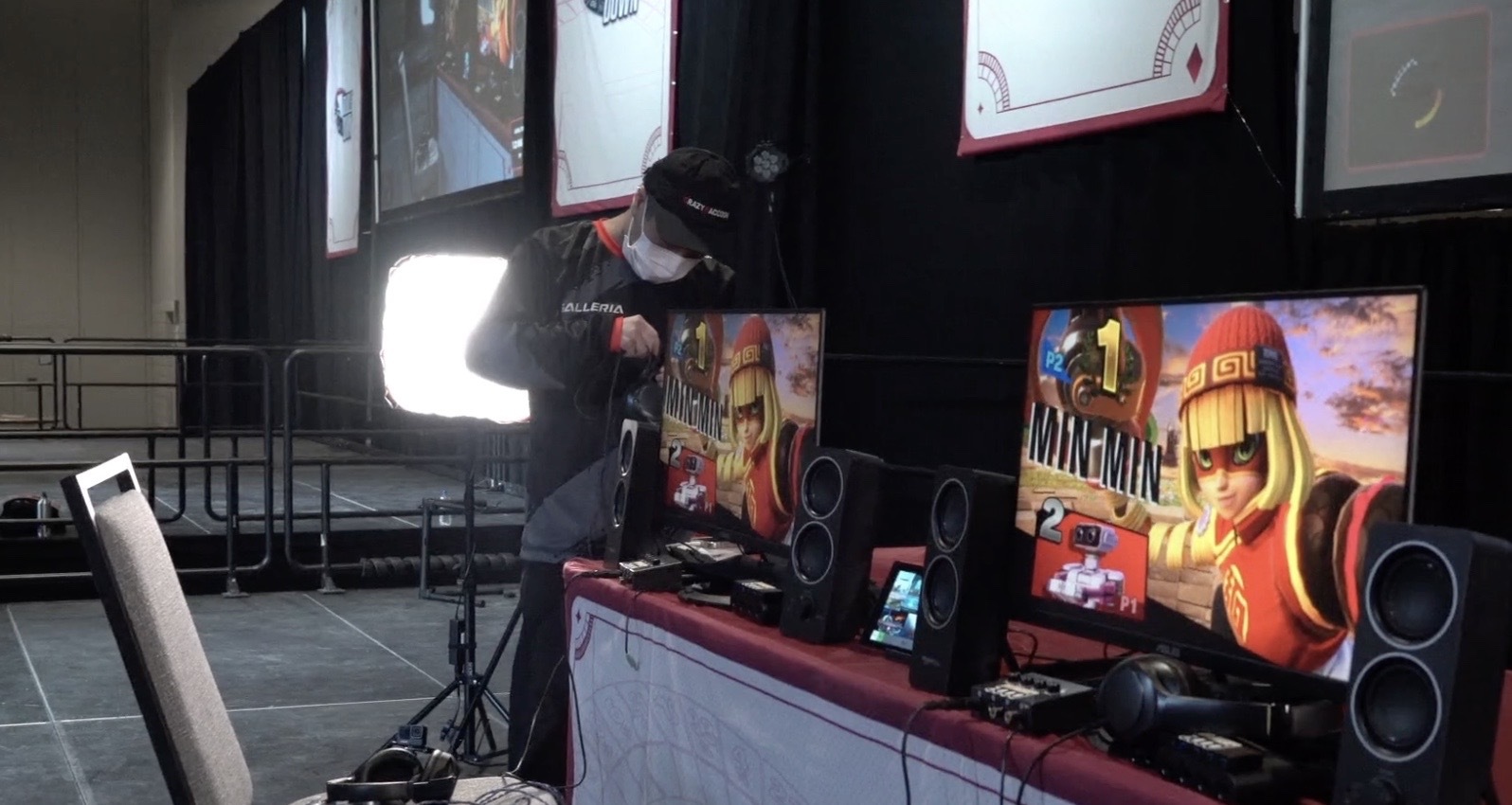 Another Super Smash Bros. Major is in the books, with iBDW and ProtoBanham taking home the Melee and Ultimate trophies from Double Down 2022.

This was a return to form from iBDW, who has already cemented himself at the top of the current Melee meta, winning his second Major of the year. As for ProtoBanham, he managed to pull off a nearly impossible feat, defeating MkLeo twice to win his first Super Major outside of Japan.

On his way to claiming the Double Down crown, iBDW didn’t let a single obstacle slow him down. Starting in round three of the winner’s bracket, the Fox player cleared SluG, S2J, and aMSa twice—all players he has had limited or close sets with over the years. SluG also got a huge career win over Zain to make it into the top four too.

According to PGstats, iBDW and aMSa had only clashed in four sets prior to this event, most recently with aMSa’s famous red Yoshi defeating the Fox main at Pound 2022 3-2.

Even with that recent defeat, iBDW took care of business, hitting aMSa with the 3-1 gentlemen’s sweep in the winner’s finals before narrowly avoiding a bracket reset once aMSa climbed back into the grand finals. It took iBDW three stocking the Japanese star in game four and closing things out with a one-stock victory to claim the title.

Related: Hungrybox DQs himself from Super Smash Bros. tournament after throwing up blood and still attending

The Ultimate side was a bit more competitive from top to bottom, but Japan still had some top-level representation as ProtoBanham gave MkLeo everything he could handle, even knocking him into losers despite getting shown up on his Lucina.

In their rematch, Leo pulled out one of his newer pocket characters, selecting R.O.B. in hopes of having a better answer to some of the tricky distance demon-shenanigans coming out of Proto’s Min Min.

It largely worked, but Proto is one of the most composed players in Ultimate, bringing every game to the wire where any hit could take the whole thing. The robot limited the ramen chef’s options offstage, making everything outside of simple pokes a chore to extend, turning it into a matchup of explosive offense against practiced area defense.

As the sets went on, Leo’s R.O.B., like most of his characters, looked more and more deadly after getting warmed up but Proto was able to delay the inevitable every time, but Leo always comes calling with a bracket reset.

As production said, Leo’s R.O.B. got hands, but that wasn’t enough to keep Min Min’s long arms from snagging the Major with a couple of dominant games, including a statement victory over the infamous game four Leo for a 3-1 final result.

For Proto, he becomes one of very few players to take a Major over Leo. This was also only their third and fourth sets playing each other, with Proto now holding a slight edge historically factoring in his two wins at Double Down and a 3-1 victory at Smash Ultimate Summit 4 earlier this year.