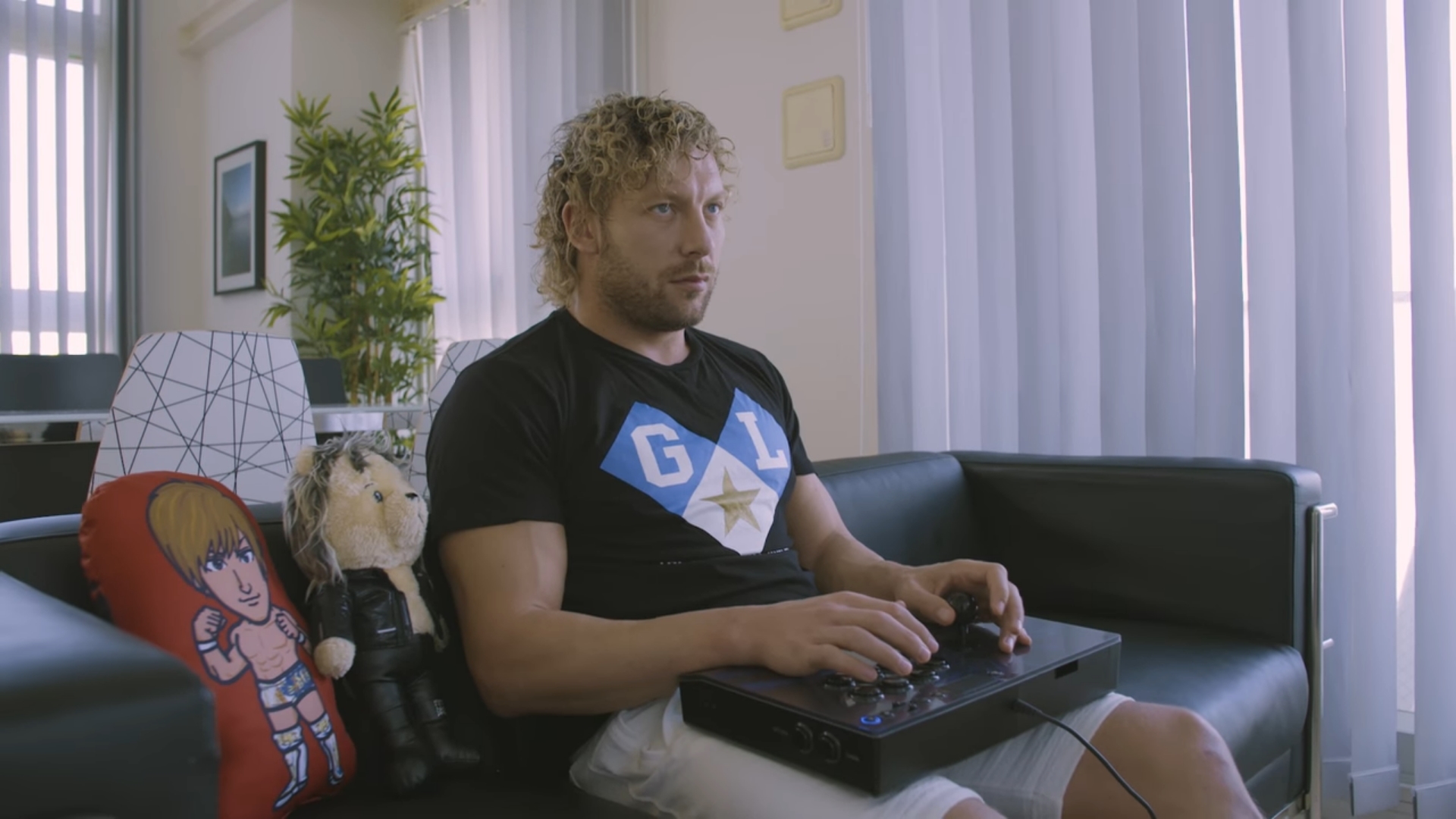 Tyson Smith, better known as Kenny Omega, is a professional wrestler well-known for his part in making All Elite Wrestling a fun spectacle. And now, he’ll help do the same for the 2019 Capcom Cup.

Omega will co-host the event, helping entertain the live crowd, interviewing players and personalities, as well as working as the master of ceremonies for both the top-32 and the grand finals.

This will be the first time Omega has hosted a Capcom-sponsored event and, as a self-proclaimed lifelong Street Fighter fan, he’s ready to take on the challenge.

“Whether it be the World Series, Super Bowl, or Capcom Cup, there’s nothing more captivating than watching the greatest athletes in your sport of choice, do what they do best,” Omega said. “No matter where I am on the globe, I never miss the Capcom Cup, and this year I get to see it from the best seat in the house. Best of luck to everyone competing.”

Omega is sponsored by Razer. He used to host his own YouTube show about playing his favorite games and has even competed at Community Effort Orlando in the past. At CEO 2016, he defeated fellow wrestler and FGC advocate Xavier Woods in SFV in a special event.

Even though this is his first hosting gig with Capcom, Omega has worked with the company in the past. He played Cody Travers in the live-action portion of the character’s gameplay trailer for SFV.

Omega will bring a new level of energy to the stage when SFV wraps up its competitive year at the Capcom Cup from Dec. 13 to 15.