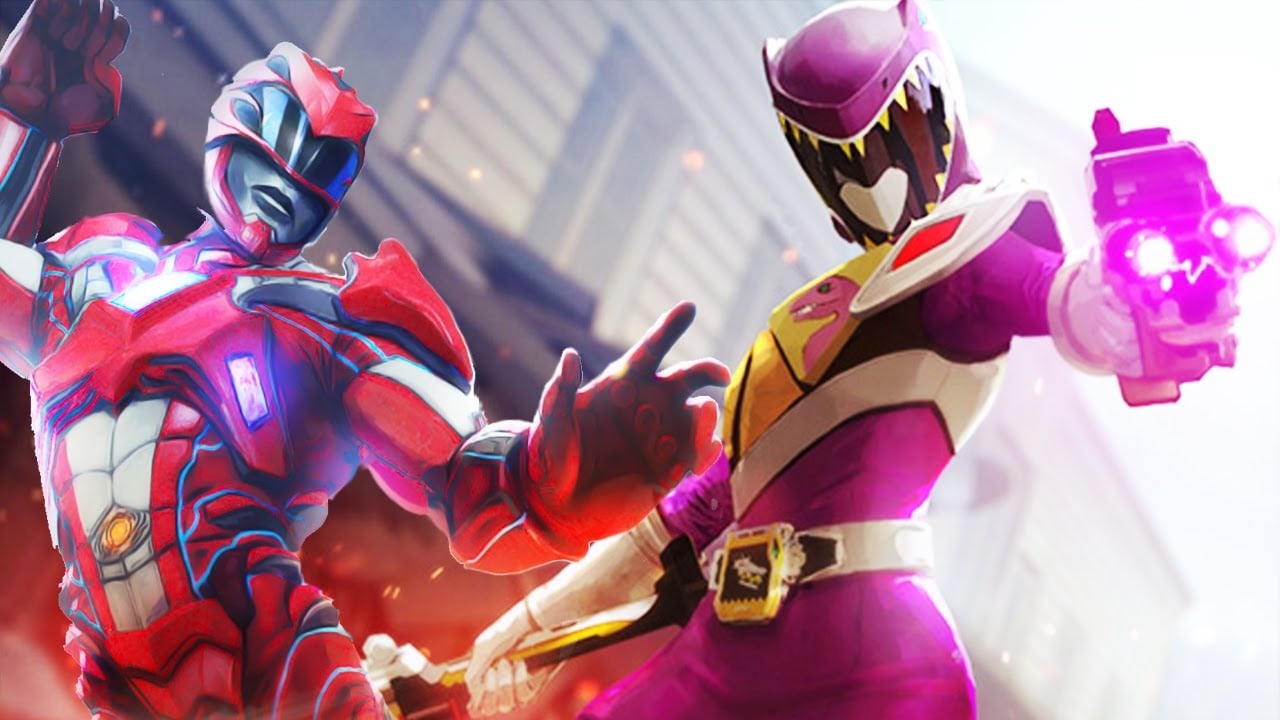 Held during Amazon’s Mobile Masters Las Vegas from Oct. 14 to 15, the Power Rangers: Legacy Wars tournament will award $10,000 to the grand prize winner. The title, which was released alongside Saban’s Power Rangers movie, is a tactical fighting game that’ll have you doing more than just mashing your phone’s screen.

Playing as Power Rangers from across the series, players can earn a spot in the Las Vegas tournament by participating in qualifying tournaments that are running until Sept. 30 through ESL. The top four players from each qualifier region will move on to the live event in Las Vegas.

Should you qualify within the top eight, tournament organizers will pay for your trip to Vegas.

“Like the Power Rangers franchise, esports has been built through a strong community and over the years, that community has morphed into one of the biggest and most engaged,” Saban Brands CEO Janet Hsu said in a statement. “In bringing Power Rangers: Legacy Wars to Amazon’s Mobile Masters with nWay and Lionsgate, we’re merging two incredible fans bases while we continue to expand the Power Rangers’ interactive footprint.”

The event as a whole is offering more than $80,000 in prizes across mobile games like Vainglory, World of Tanks Blitz, and Critical Ops. Mobile Masters will be streamed live on Twitch, but a “special broadcast” will be shown on CBS Sports Network, too.