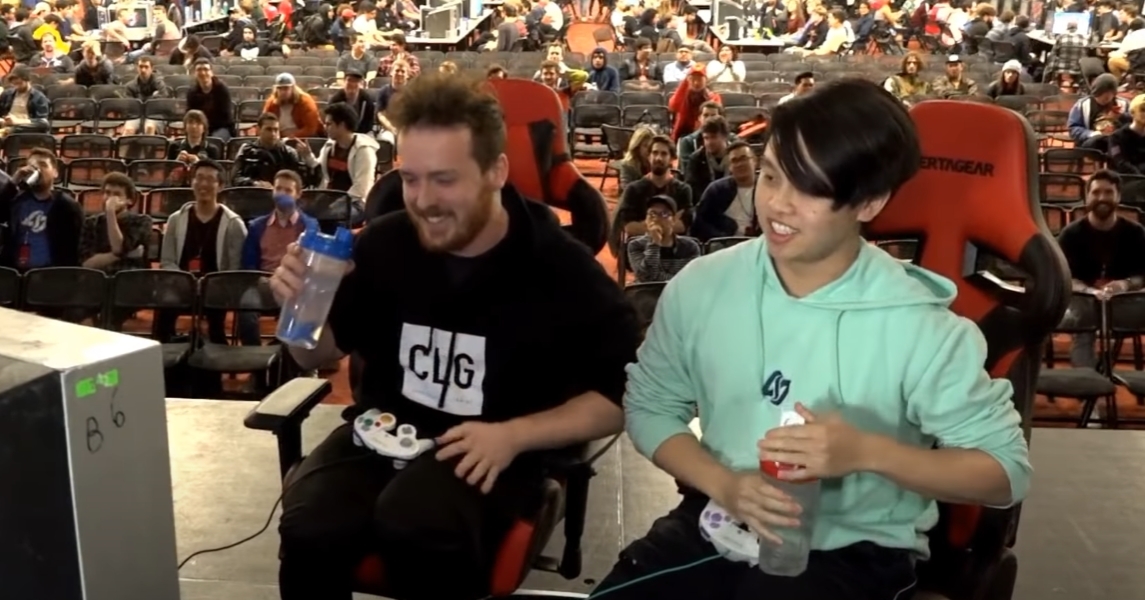 Kevin “PewPewU” Toy is moving on from competitive Super Smash Bros. Melee after 15 years of playing the game.

He made this decision alongside his organization, CLG, and will be transitioning into the role of senior coordinator for marketing and team operations within the org.

As a player, PPU picked up Melee at 12 years old and began competing in events, becoming one of the most beloved members of the Smash community and a top-20 player in the world in nearly every ranking since 2013. He was the first Smash player picked up by CLG in 2015. Along with the second member of the legendary PewFat doubles team, Zachary “SFAT” Cordoni, he helped turn CLG into a prominent org within the scene.

PPU said he’s been struggling with this decision and thoughts of a future where he needs to step back from the game for nearly three years, and that the lack of LAN tournaments opened up a chance to make the move.

“I felt that now was really the best time to make this step and to push myself to innovate in an entirely new way,” PPU said.

Despite the move, PPU isn’t leaving the Smash or FGC scenes behind. He isn’t completely quitting tournaments, he’ll just be extremely selective about how much effort he puts into competing and which events he’ll enter.

“I won’t say I will never enter another tournament ever again, because that is bogus,” PPU said. “I can firsthandedly guarantee to you all that I can still, on any given day, come back and beat your favorite player in doubles.”

He plans to compete in the upcoming Smash World Tour, with the goal of enjoying the ride of his “last rodeo,” while still working to grind the best players into dust.

Fans can expect to hear more about what PPU is working on soon. But for now, the community is sending off an all-time great player and personality. You can watch his full announcement video on YouTube.