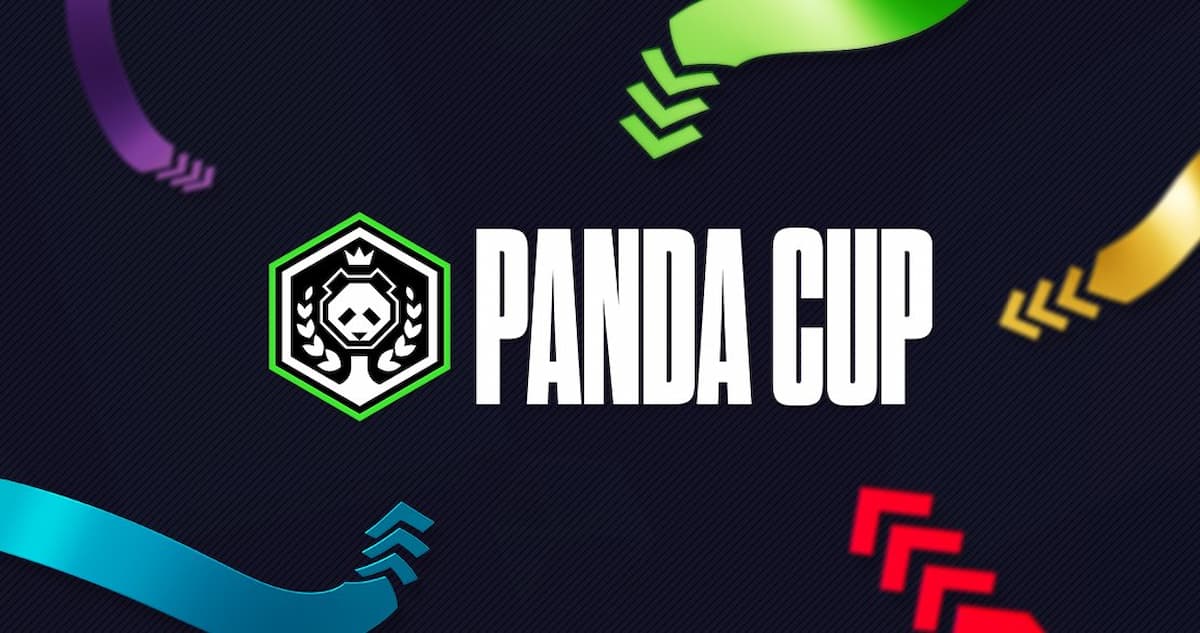 Panda Cup, the Super Smash Bros. Melee and Super Smash Bros. Ultimate tournament circuit licensed by Nintendo, has finally released the set of competitors that are qualified to compete in the Panda Cup finale.

The Melee side of things has legendary players such as Hungrybox, Mang0, and Amsa. Joining them would be rising stars such as Moky, Magi, and Jmook, and even returning names like Mew2King and Leffen.

There will also be a last-chance qualifier that will happen on Dec. 15, which will qualify four more players to enter this prestigious tournament.

Smash Ultimate seems to be of the same fate as Melee with old guards such as Marss, MkLeo, Light, and Tweek in attendance. Rising stars like acola, Kurama, Lima, and Onin were some that missed out. Zomba finally got into the finale after being voted in, together with Kola. Both of them are explosive players in and out of the match.

The Panda Cup finale is slated to happen on Dec. 16, 2022, and it’s not an overstatement that the tournament for both Melee and Ultimate is stacked.

All of the top players are in attendance and the throne usurpers are also gunning for their spots. This tournament is going to be full of storylines that will be forged at the moment and hopefully upsets that will rock the rankings.

MkLeo is the favorite to win the Ultimate bracket, while Melee’s is a bit complicated with no less than three people gunning for the number one spot. But who knows? Maybe this tournament will be the birth of a rising Smash star people haven’t been noticing.