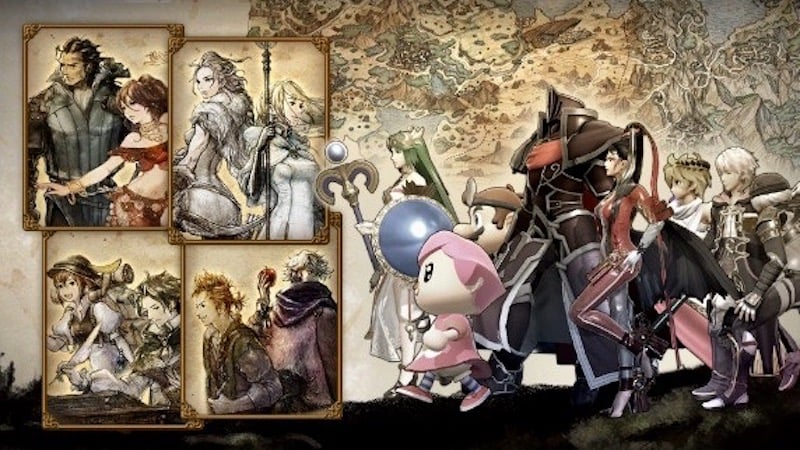 The next Spirit event coming to Super Smash Bros. Ultimate will take place from July 10 to 15. This time, the characters from Square Enix’s popular RPG Octopath Traveler will be featured in the event.

Four new Spirits will be added to the Spirit Board, all in celebration of the game’s second anniversary. The Spirits will split Octopath’s main cast Olberic and Primrose, Tressa and Cyrus, Alfyn and Therion, and H’aanit and Ophilia. 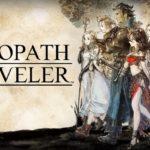 In the Spirit Board, players have to face Spirit-possessed fighters under special conditions. Those who manage to defeat Octopath’s main cast in battle over the course of the event will earn more SP than usual.

Octopath Traveler is a turn-based role-playing video game developed by Square Enix. The game was released for the Nintendo Switch in July 2018 and later came to PC and Stadia. It’s been a success and has received eight awards over the years. As of March 2020, Octopath Traveler has sold two million copies, making it the 22nd best-selling Nintendo Switch game.