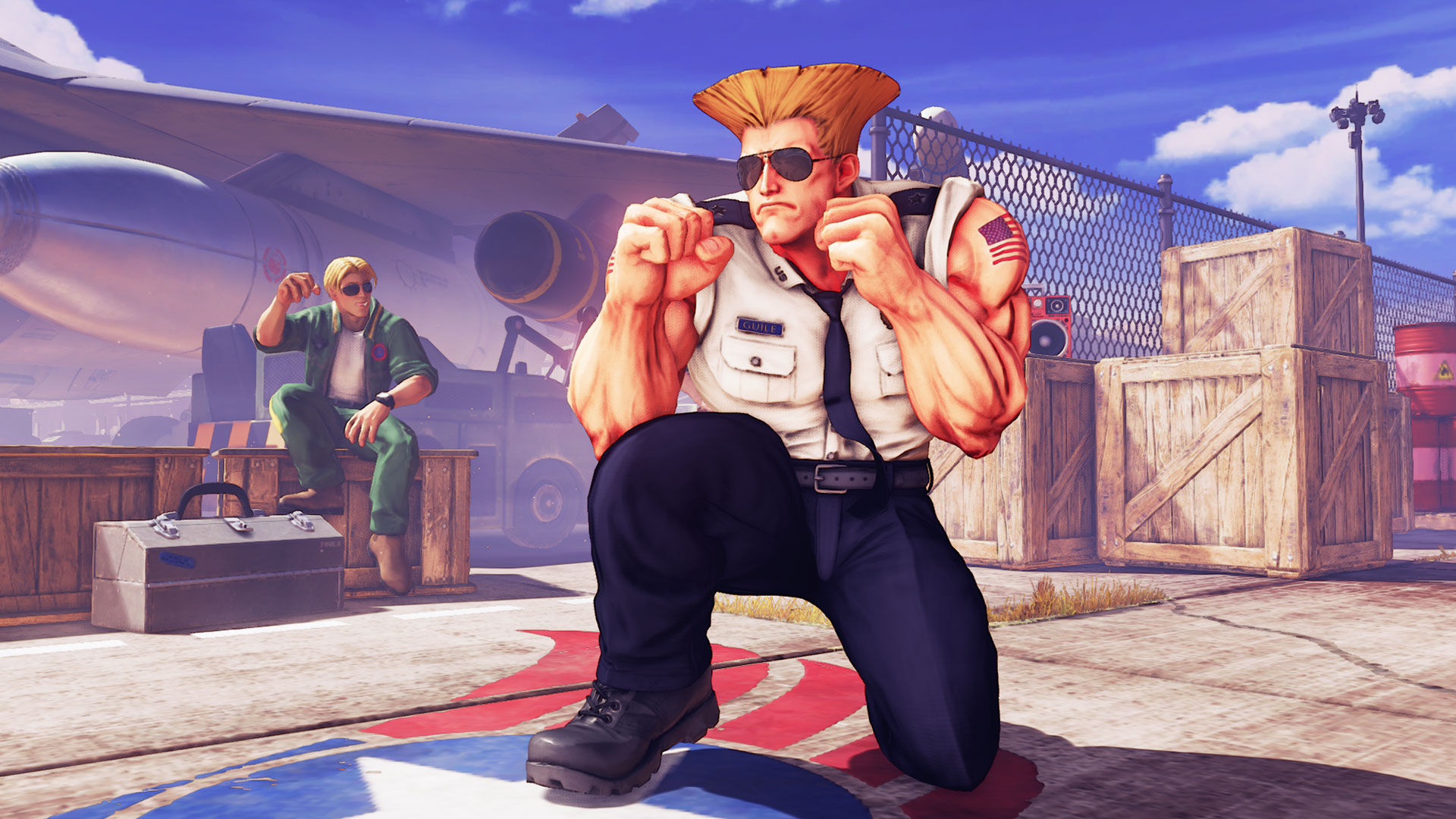 Du “NuckleDu” Dang got a win on Sunday that will benefit people in ways far more important than esports.

NuckleDu won the Street Fighter V tournament at DreamHack Montreal on Sunday. Afterwards, he tweeted out a pledge to donate his winnings towards Hurricane Irma relief efforts.

NuckleDu took home just under $5,000 for his victory, which he secured by defeating Justin Wong 3-2 in the grand final. He did not publicly indicate which organization or organizations will receive the funds.

Hurricane Irma devastated large portions of the Caribbean late last week, then turned its attention to NuckleDu’s home state of Florida on Sunday. The massive storm made landfall in the state as a category four hurricane on Sunday morning and impacted nearly the entire southern half of Florida. Evacuation orders were given to over six million Floridians, over 30 percent of the entire state’s population.

Much of southern Florida is dealing with flooding and massive wind damage in the aftermath of the storm. The office of Florida Governor Rick Scott estimated that 5.7 million Floridians were without power on Monday morning.

NuckleDu’s home city of Tampa was hit by the storm, but the worst of the storm hit elsewhere in the state.

“I think when dawn comes and the lights come on, we will find that we were very very lucky last night,” said Tampa Mayor Bob Buckhorn in an interview on NBC’s Today.

NuckleDu is not the only fighting game player raising funds. 2016 Capcom Cup finalist Chris Tatarian is raising money for Direct Relief, an organization that provides medical resources to people impacted by emergency situations. Tatarian has raised over $3,600 as of Monday morning.