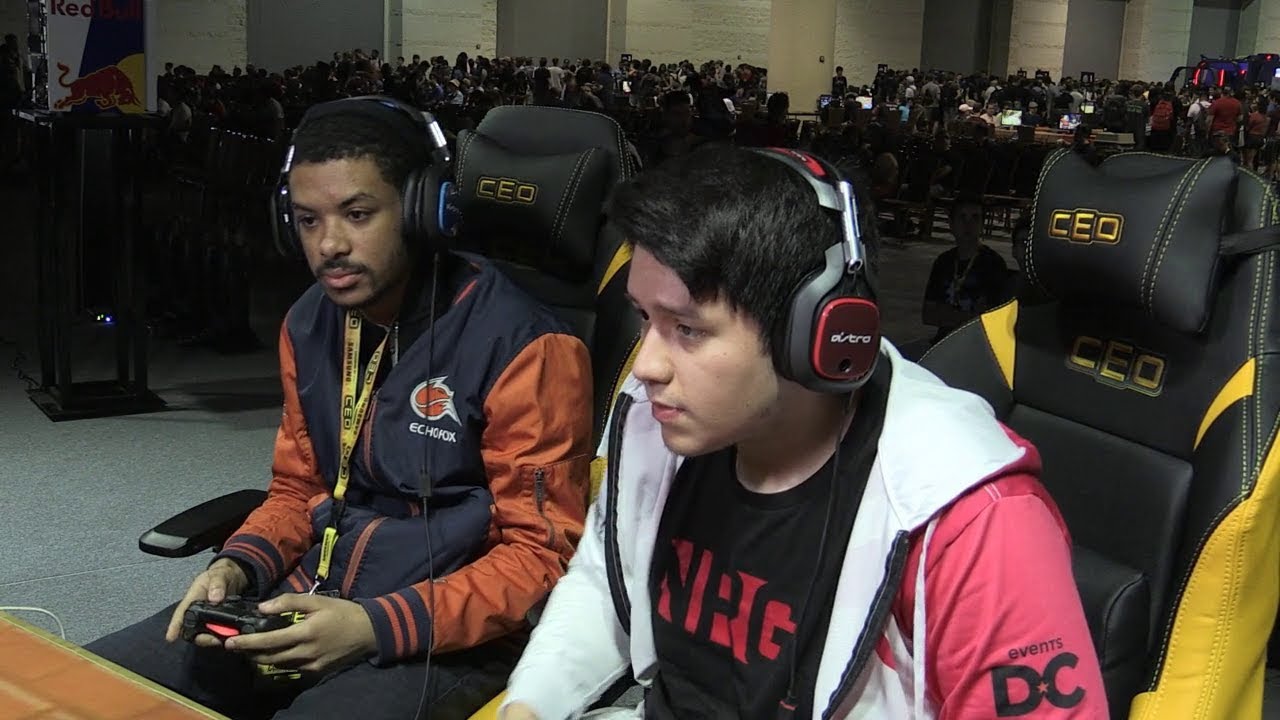 NRG is a huge sponsor in several esport scenes, but the organization is pulling out of Dragon Ball FighterZ after releasing veteran player Eduardo “HookGangGod” Deno from the roster.

Originally, NRG signed both HookGangGod and Steve “Supernoon” Carbajalm right as DBFZ was taking off as a competitive fighting game, but this marks the end of the team’s investment into that part of the Fighting Game Community. It released Supernoon earlier in 2019.

HGG was one of the premier DBFZ players as the game was rising in prominence and rarely finished outside of the top five at any event in which he participated.

This decision was likely made due to a mixture of HGG only attending about half as many events in 2019 as he did in 2018—19 compared to 11 this past year—and NRG just deciding to move on from the game because it wasn’t seeing any returns. It is also possible NRG wanted to move on because his placements were also falling.

According to Shoryuken’s data, HGG dropped from being a Top Five to a Top 10 player over the course of 2019, failing to qualify for the second annual Dragon Ball FighterZ World Tour Finals, which begins on Feb. 8. That doesn’t mean he didn’t perform well this season, but he didn’t place very highly at events that offered World Tour points.

HGG has confirmed that he will be competing in DBFZ Season Three and has also shown interest in picking up Granblue Fantasy Versus as a secondary title, though it is unknown if he will actually compete on the Arc World Tour 2020 circuit, which begins later this year.