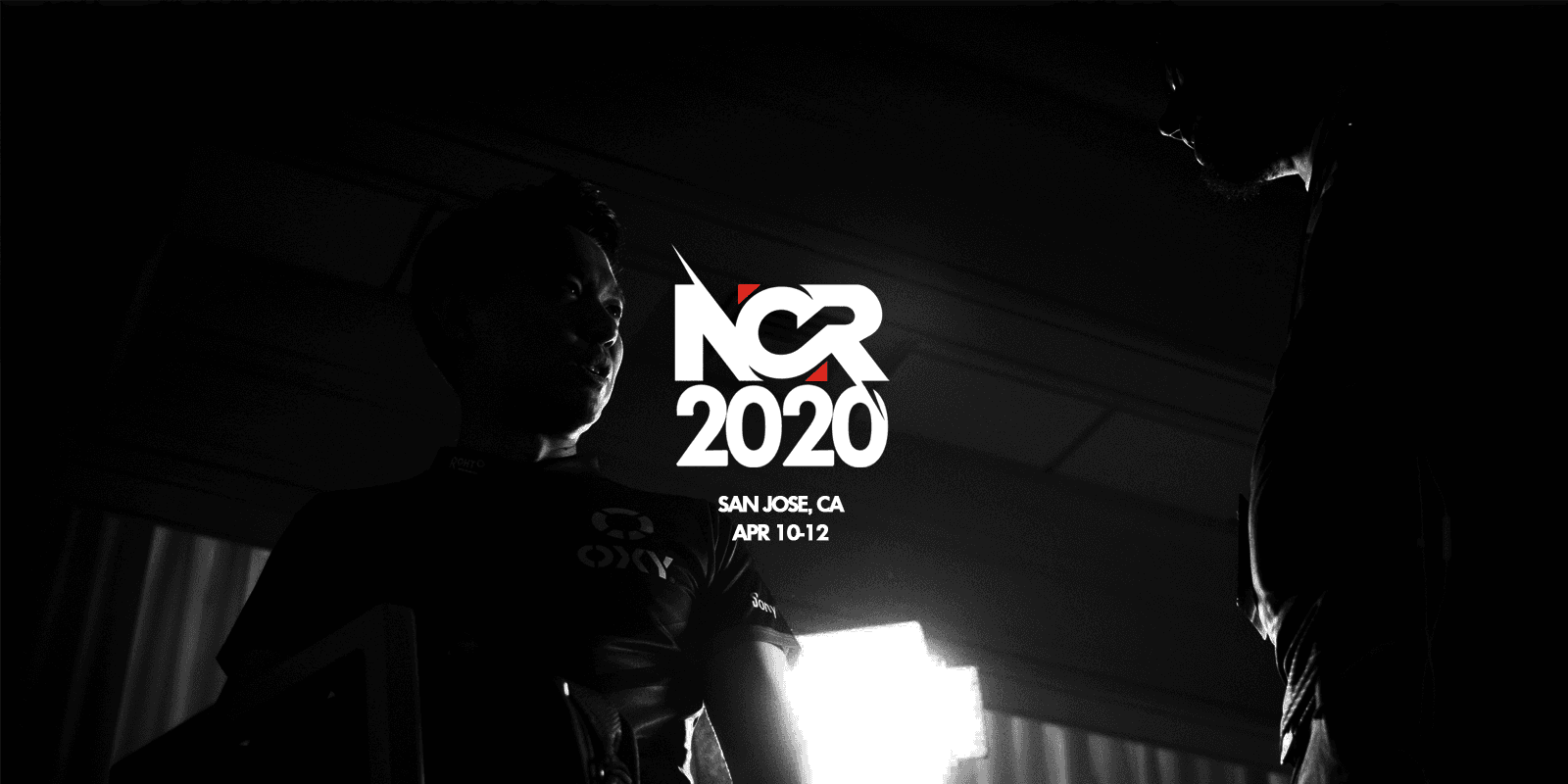 After multiple games pulled their world tour support from the event, NorCal Regionals is officially being canceled. This follows Santa Clara County issuing a direct order to cancel mass gatherings amidst the coronavirus outbreak.

This is the first major tournament in the Fighting Game Community to cancel an event outright instead of postponing until a later date.

As one of the biggest fighting game tournaments in California, NCR was going to be a hub for both the Capcom Pro Tour and Tekken World Tour before both companies pulled out. Tournament organizer John Choi originally planned to have the event move forward as usual even without them, but the county mandate has tied his hands.

Street Fighter producer Yoshinori Ono, Evo president Mr. Wizard, and several other companies have already said they are monitoring the situation closely and will make the decision that best protects the players who would attend their events. This could easily mean more than half of the biggest fighting game tournaments for 2020 will be canceled due to the coronavirus.

All players who purchased tickets or signed up to compete in NCR will receive full refunds as soon as Choi and his team finish event cancelations.

Update March 10 4:11pm CT: NorCal Regionals was not the first major fighting game tournament canceled because of coronavirus concerns, though it was the first in the United States. Both the Brussels Challenge and Taipei Major were canceled before NCR’s announcement.