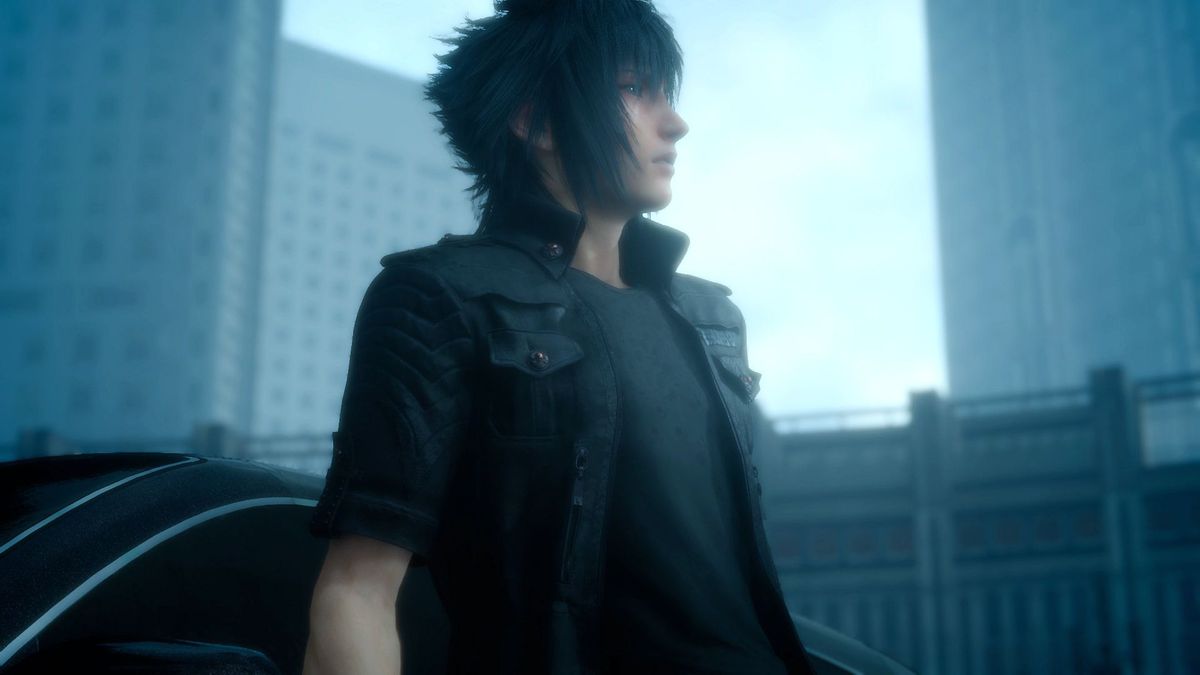 Final Fantasy XV’s main character, Noctis, will be joining the Tekken 7 roster on March 20, four months after his initial reveal.

Noctis was originally revealed as a DLC character during the Tekken World Tour Finals back in November 2017. Since then, Bandai Namco has been tight-lipped on a release date—until now.

Noctis’ way of fighting appears to be directly pulled from the Final Fantasy games. Players will be flying around the battlefield and teleporting while dealing devastating blows against their opponents.

Noctis will be included in a special DLC pack. This pack will include Noctis and an exclusive Final Fantasy XV stage, as well as additional background music and costumes for Noctis to wear.

All of Noctis’ costumes make references to parts of the Final Fantasy XV story. That includes his fishing gear, royal suit, and the garments worn by an older Noctis in the new character trailer. The stage itself is based on the Hammerhead Service Station, the starting location of Final Fantasy XV. Most of the main characters from the game can also be seen in the background with Cid and Cindy cheering you on as you fight.

Noctis is the third character from another game to find themselves included in the Tekken 7 roster since the game’s release last year. He joins Akuma, from Capcom’s Street Fighter series, and Geese Howard, who is part of SNK’s Fatal Fury series, to bring the total roster count to 40 fighters.