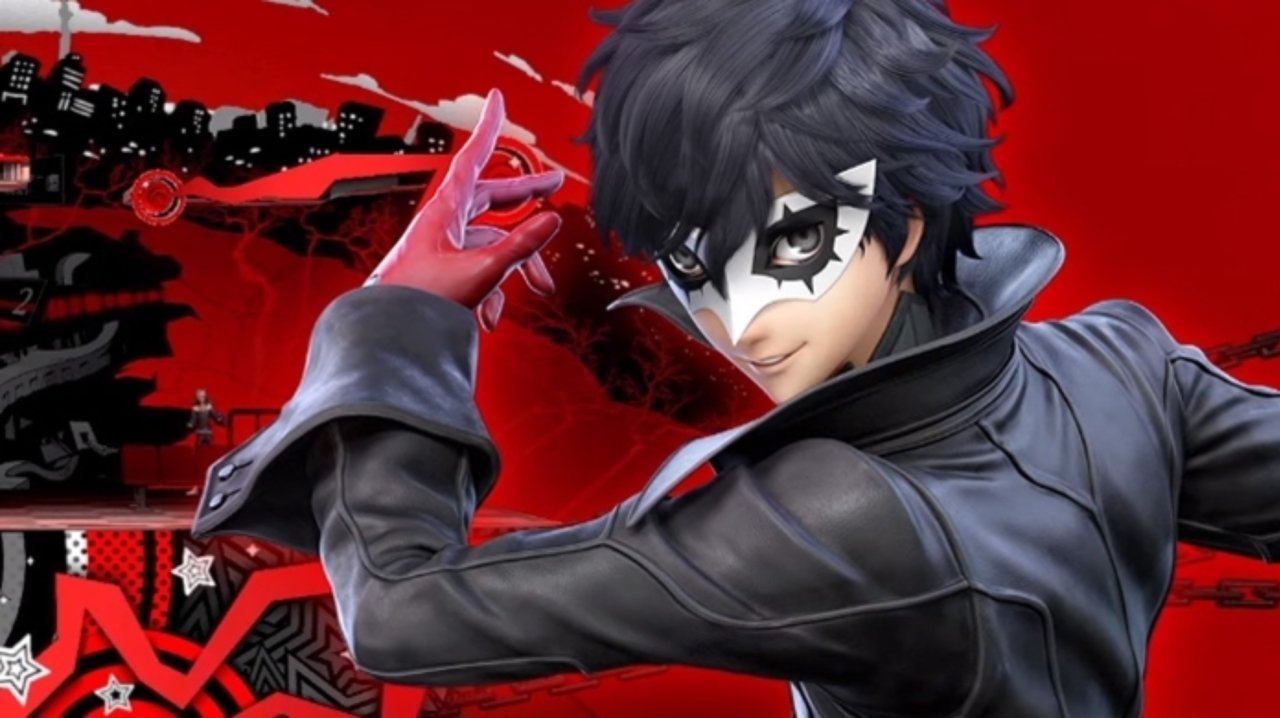 Nintendo U.K. and the National Students Esports (NSE), the official body of university esports in the U.K., are working together to bring a Super Smash Bros. Ultimate tournament circuit to universities across the country.

The University Championship will take place in the NSE winter season. It’ll allow players to earn points for their university as part of a big championship event.

“We are delighted to be able to add such a prestigious, sought-after title to the roster” said NSE executive director Jonathan Tilbury. “We will be working closely with Nintendo UK to ensure that the Super Smash Bros. Ultimate University Championship exceeds all expectations, especially for players who are extremely passionate about the community.”

The circuit will consist of eight weeks of online tournaments. Half of the circuit will feature three-vs-three tournaments and the other four weeks will have one-vs-one matches. To see if your university is participating, check out the NSE website and sign up.

The first tournament in the circuit will take place on Oct. 10 and matches will continue weekly until the finals in December.