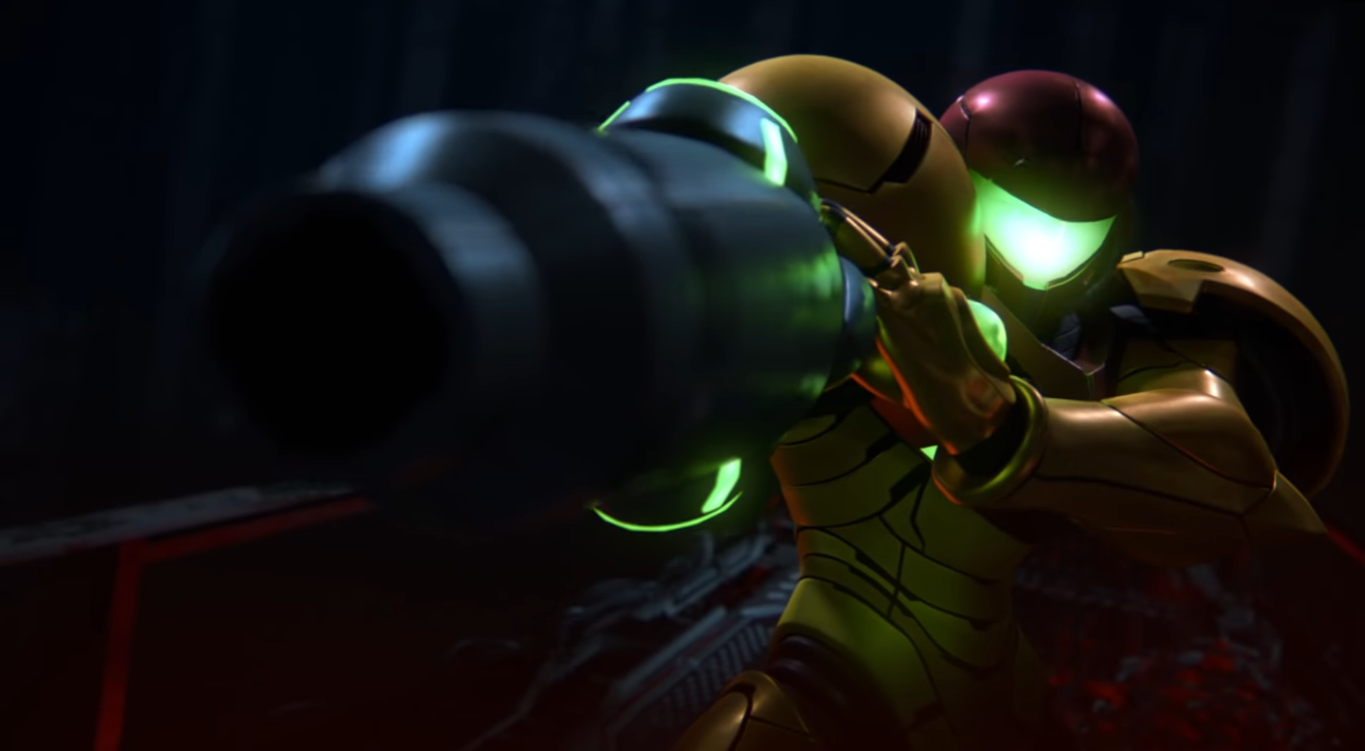 Nintendo is celebrating the 35th anniversary of some of its most cherished franchises in style with their latest spirit event in Super Smash Bros. Ultimate.

In 2021, five franchises reach this milestone–The Legend of Zelda, Kid Icarus, Metroid, Dragon Quest, and Castlevania. The first title in each of these seminal series were released in 1986 for the Nintendo Entertainment System in the US and in Japan for the Family Computer Disk System, more commonly referred to in Japan as the Famicom.

The “Celebration 35th Anniversary! Series Competition” will be held in-game for three days starting on Friday, May 28.

During this spirit event, players will be restricted to using fighters from the franchises celebrating their 35th birthday along with their respective items and stages. As with all weekly spirit events, the more players win, the more spirits they will earn to add to their collection.

Another Super Smash Bros. Ultimate fighter celebrating a milestone in 2021, even older that these legendary characters is Donkey Kong who debuted with the first Donkey Kong arcade machines in 1981, 40 years ago.

Earlier in the year, Super Smash Bros. Ultimate hosted its own celebration for the 25th anniversary of Pokémon with a similar tournament event starring all the fighters and associated features of the Pokémon universe.

Fans can expect more celebration later in the year. 2021 is also the 30th anniversary of the Sonic, Yoshi, and Fatal Fury franchises. In keeping with the trend, it is likely these series receive their own event.