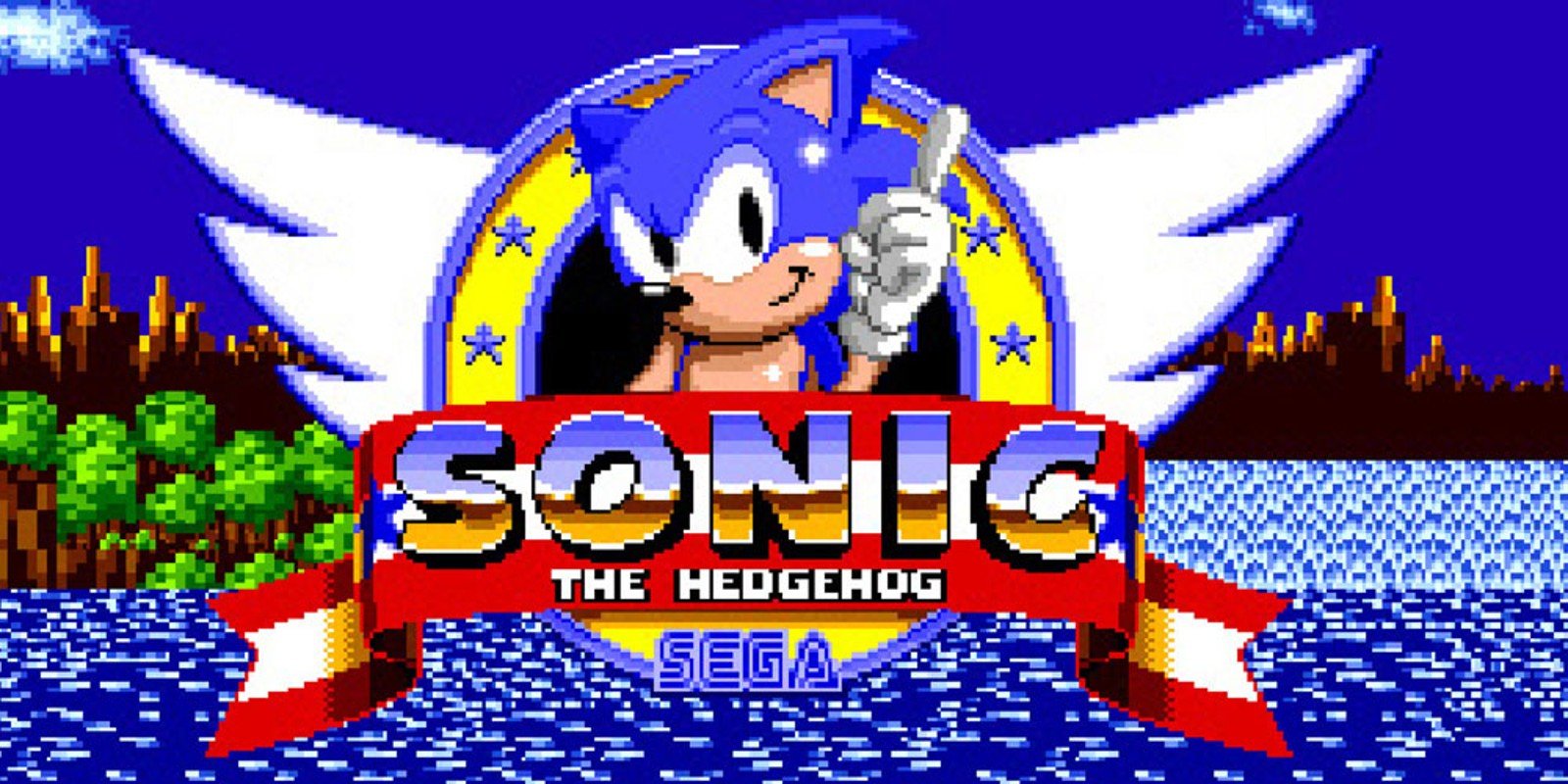 It’s time to go fast with the 30th-anniversary event of Sonic the Hedgehog taking place in Super Smash Bros. Ultimate this weekend.

From Friday, June 25 until June 28, the game will host the Run through the times! Sonic Series 30th Anniversary event giving players the chance to score themselves some new Sonic-themed spirits. The more that players win battles on the spirit board, the more spirits they can add to their collection.

In 2021, we’ve had plenty of Nintendo theme anniversaries to celebrate. Alongside Sonic turning 30, The Legend of Zelda, Dragon Quest, Castlevania, Metroid, and Kid Icarus all turned 35. Similarly to this event, SSBU held a themed event for their anniversary also. Another important anniversary has been Pokémon which turned 25 this year.

Despite all these celebrations, there is one milestone that excels above the others and that is Donkey kong which will celebrate its 40th anniversary this year after the first Donkey Kong arcade cabinets launched in 1981.

If you’re trying to collect all the Sonic-themed items in SSBU then this weekend will be your best chance to get those spirits so don’t miss it!