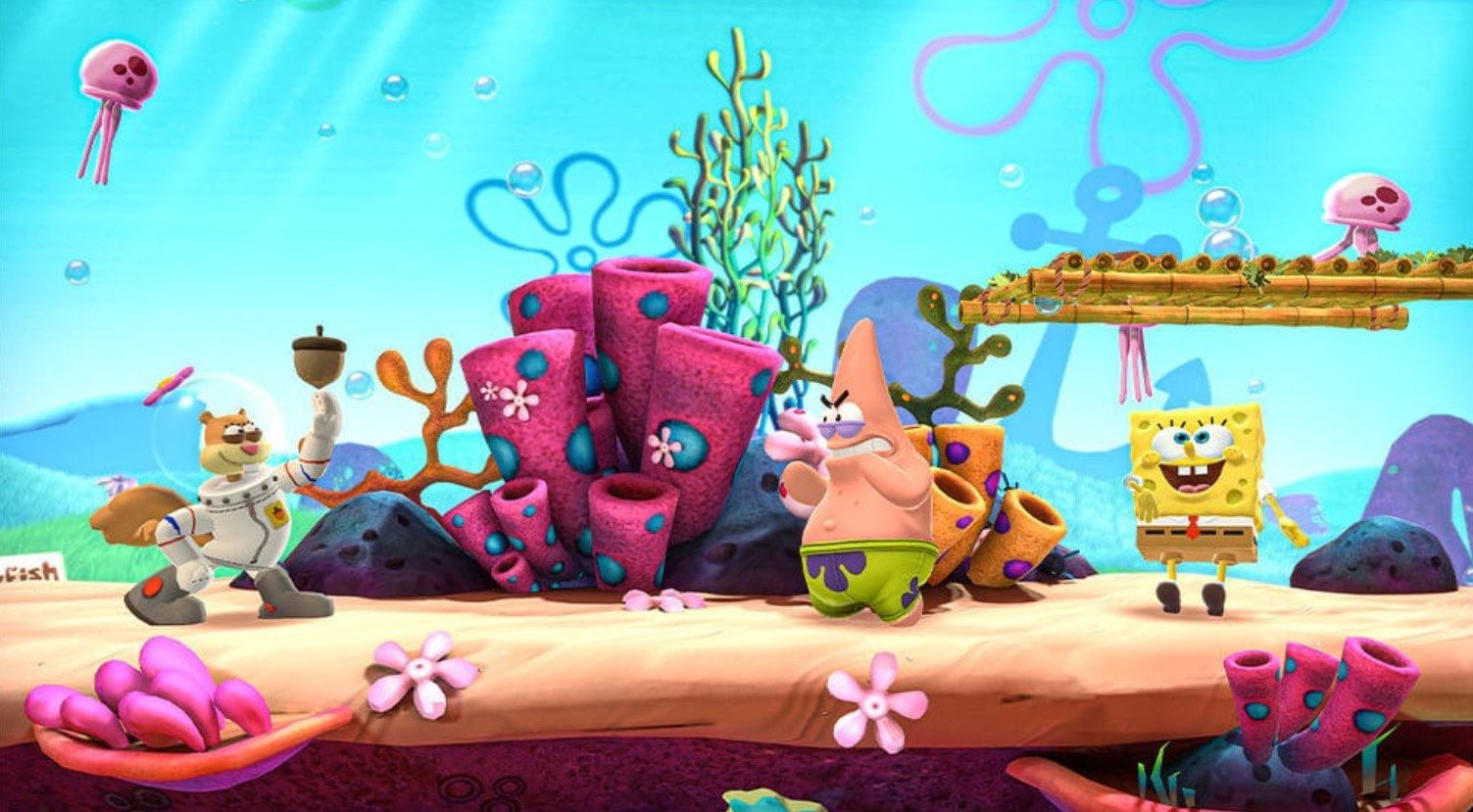 Nickelodeon All-Star Brawl‘s roster is set to grow by two later this week when a pair of new characters are revealed at Gamescom’s Future Games Show.

Thanks to a teaser trailer shared on YouTube, we know that the event will bring some new footage of the game, including the addition of the new cast members. The trailer was reportedly posted before being deleted, but has since been reuploaded via an unofficial channel.

The broadcast is set for Thursday, Aug. 26, and it can be watched on the GamesRadar Twitch or YouTube channels.

The list of characters in All-Star Brawl comes from a range of Nickolodeon titles including Hey Arnold!, Danny Phantom, SpongeBob SquarePants, Invader Zim, The Wild Thornberrys, Teenage Mutant Ninja Turtles, Rugrats, The Loud House, Aahh!! Real Monsters, and Ren & Stimpy. Here is a full list of all the characters who have been confirmed to appear in the game.

There isn’t really any indication of which characters will be revealed given the huge roster of characters that Nickelodeon has access to, though fans are anticipating the release of the iconic Avatars Aang and Korra from The Last Airbender and The Legend of Korra respectively.

Nickelodeon All-Star Brawl will launch on the PS5, Xbox Series, Switch, as well as PC in the fall of 2021. This likely won’t be the last set of characters added to the game’s roster, which will increase to 16 following the Gamescom reveal.