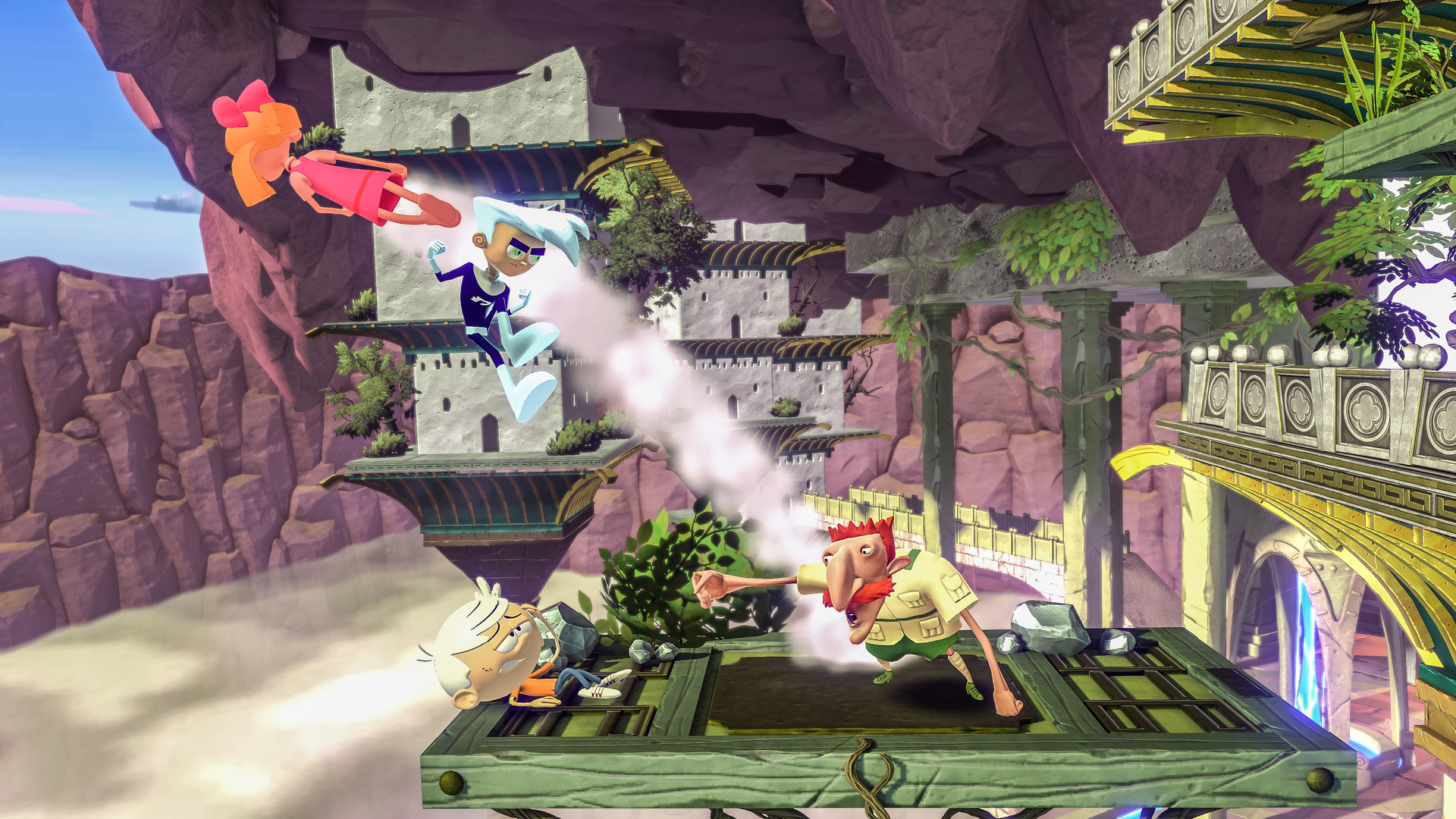 Dataminers have found plenty to indicate new characters that could be coming to Nickelodeon All-Star Brawl, or perhaps characters that were set to join the game’s cast before being scrapped.

One of these characters, Garfield appears to have been the closest of all to join the roster, with incomplete character files found in the game’s data as well as an almost complete map.

A modder called Maranara took it upon themselves to put these files back into the mix, so that they can be seen in-game. While the character might not have revealed a ton, the Garfield theme map looks like it could be a finished product.

In the clip, you can see that Garfield’s character model was never in the game, nor were the textures for his attacks. The only visual to proves it was Garfield is a character image that can be seen in the character selection menu after being added back into the game by the modder.

On the other hand, the map looks fantastic as a floating lasagna, a favorite food of Garfield, with two other platforms crafted from Pizzas.

Garfield isn’t the only character to have files unearthed linking them to the game. Many of these characters were tied to sound files, but it was explained that these audio introductions were included in case the team decided to add them to the game in the future, not because there are currently plans in the works.

Despite these files being in the game being more complete than many others, it doesn’t mean we will ever see the iconic character Garfield join the game. But the groundwork appears to have been laid for it to happen.