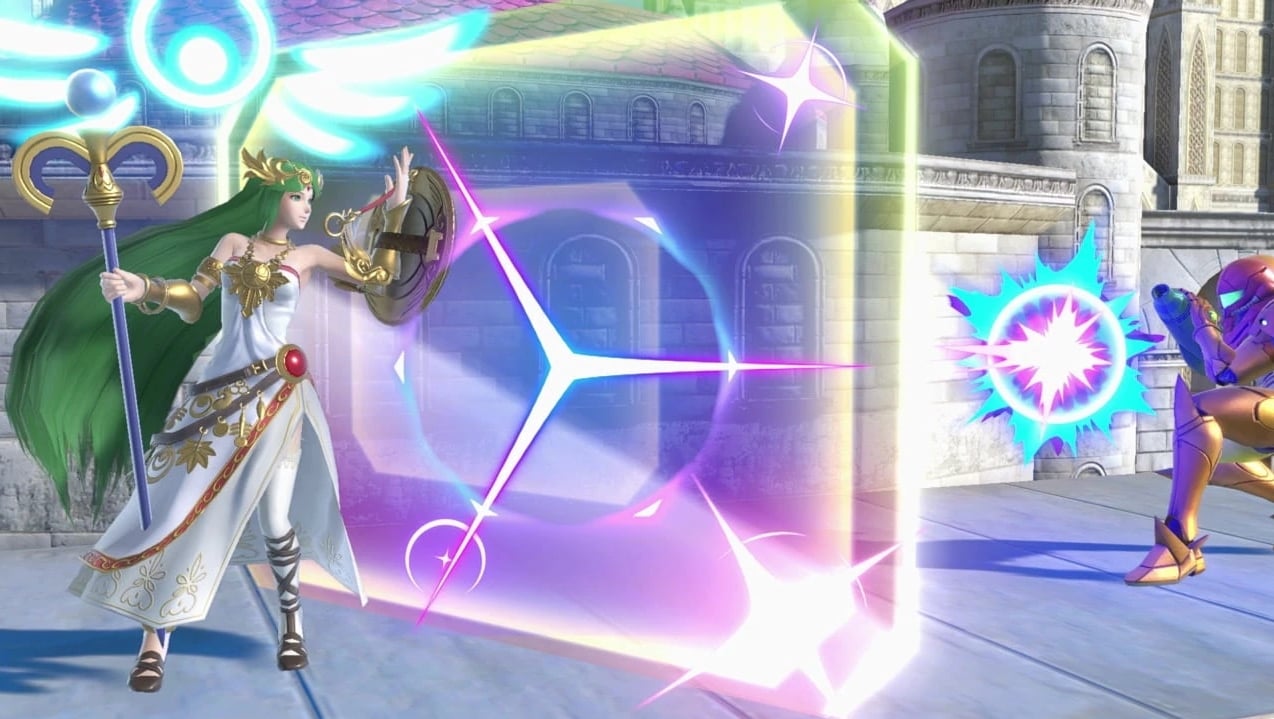 Nairoby “Nairo” Quezada is one of the best Super Smash Bros. Ultimate players in the world and also one of the biggest content creators to come out of the Smash. But now, he’s facing issues with his content due to YouTube’s copyright system.

One of the most popular series that Nairo does on his YouTube is called “Bets It All,” which features him betting gold on the outcome of various online matches within Ultimate’s Spectator Mode. But his channel has been hit with a Community Guidelines strike, preventing him from uploading for a week, according to Nairo.

None of the videos hit are recent uploads. Rather, the newest of the three that have received hits came out in May 2018 and has been retroactively hit with a strike with two others that were uploaded even earlier than that. He doesn’t upload them as frequently as he used to either, with the last example being uploaded on Dec. 19.

Nairo has more than 100 videos in that series up on his channel that could be taken down at any point while also costing his channel another strike.

This is not the first time YouTube has cracked down on gambling content, but most of the time it has to involve actual monetary resources being put on the line when it comes to the gamble being made.

In Smash 4 and Ultimate, the in-game currency is called gold and has no real monetary value. It’s only used to purchase things like music and other supplementary items, increasing the difficulty of some modes, and betting on random online matches, with no way to cashout the gold into money.

There’s no specific mention of gambling in the YouTube Community Guidelines, but the algorithm that is used to strike content sometimes hits videos that might fit into some grey areas, such as gambling. This might have happened because Smash is considered a child-friendly game on the platform and using gambling terms and methods within a video that could be shown to children tripped up the system.

Three strikes is the limit given out by YouTube, each with varying consequences that can heavily impact a creator like Nairo who uses it as part of his full-time job.

The first strike essentially freezes the channel for one week, preventing the user from uploading or streaming to the platform during that period. It expires after 90 days of being applied to a channel.

A second strike within the same 90-day period of the first will result in the first punishment being doubled or a two-week freeze on the channel. Again, this strike will expire 90 days after it is applied, meaning that the two strikes will not entirely overlap, leaving the user with more time under a probationary window.

The third strike is the real hammer, completely shutting down the user’s channel and making all previously available content unavailable during the review window if the user appeals the strike.

Because his older videos are being called into question here, until Nairo hears back from YouTube, his entire channel might be at risk due to the algorithm viewing his content as guideline breaking. Over five years of uploading, Nairo hit 215,000 subscribers, so losing a channel of that size would be a big setback for him.

Hopefully for Nairo, this all gets cleared up quickly and he can continue uploading his content, otherwise he might pivot to streaming more instead of the current mix he has of live and recorded content.