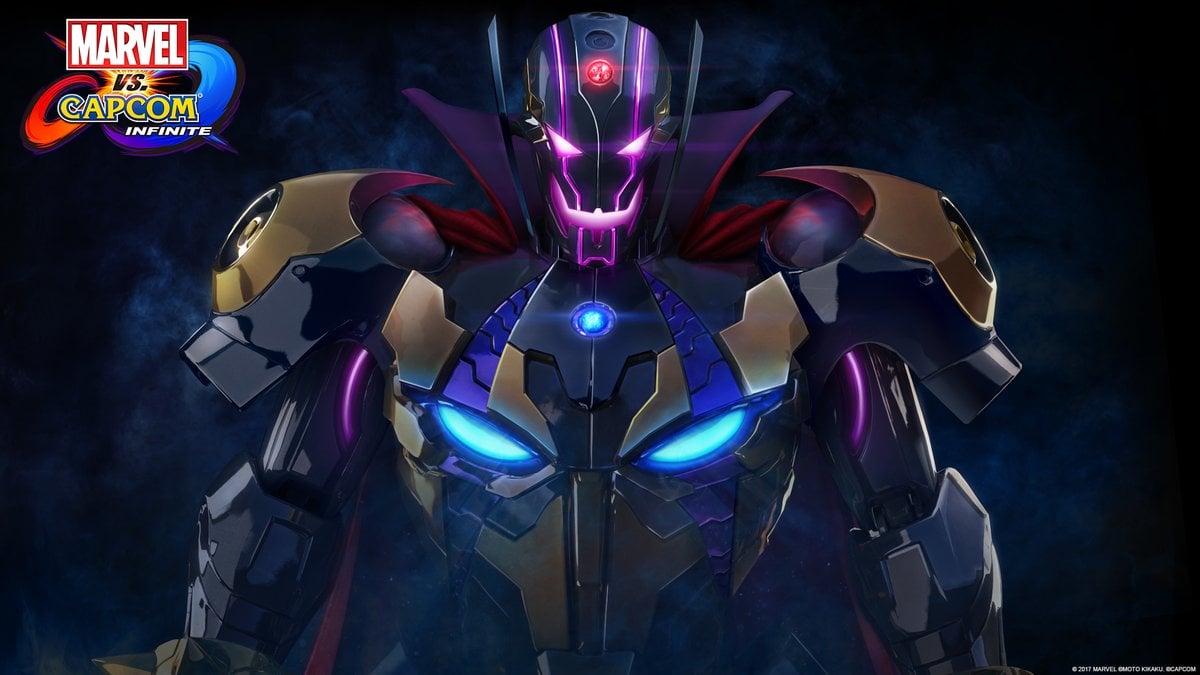 Capcom has revealed the next six characters that will be joining the Marvel vs. Capcom: Infinite roster by the end of the year with four characters coming from Marvel side and two fighters from Capcom side.

Winter Soldier, Black Widow, Venom, and Monster Hunter are the four new characters that have been revealed. Those will be part of the DLC content, alongside previously announced characters Sigma and Black Panther.

Sigma and Black Panther will be the first two DLC characters releasing as part of the game’s season pass. The other four characters will then come out sometime before the end of the year to bring the total number of playable characters in the game to 36.

Black Panther, Sigma, and Monster Hunter all appeared within the game’s story mode, meaning their inclusion as playable characters was not too much of a surprise. Winter Soldier, Venom and Black Widow, however, are all new characters, having not appeared in the game at all.

Black Widow’s inclusion in the roster has been met with mixed reactions. Initial rumors had Gill from Street Fighter III as the final DLC character to balance out the Capcom and Marvel sides. Now though, Marvel has more fighters than Capcom for the first time in the series history.

Currently, the movesets and fighting styles of these characters are currently unknown. Capcom has promised to reveal more about these characters in the future as part of its initial announcement.