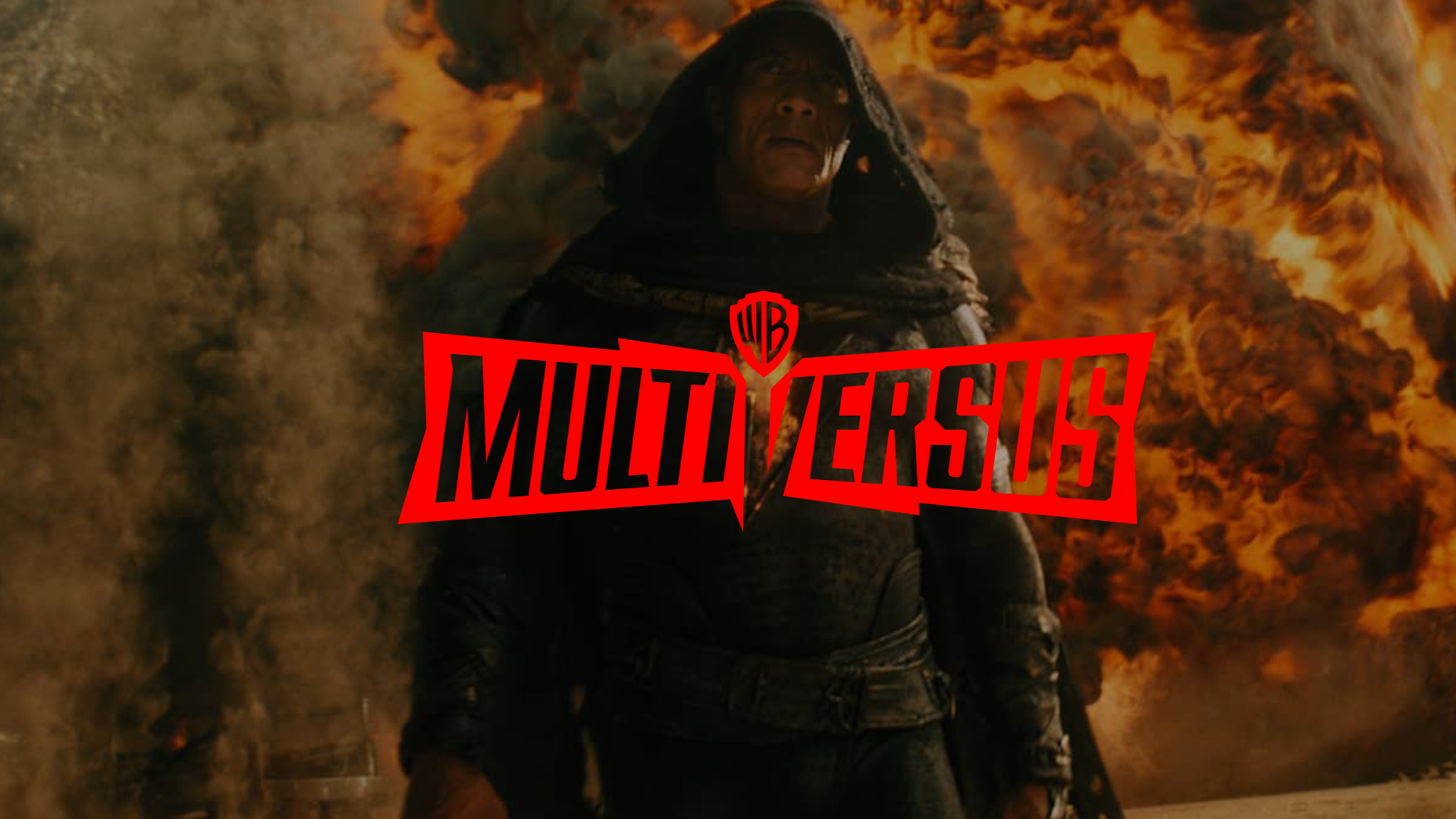 After getting confirmation that several new characters would be teased in a new login screen during MultiVersus’ new Season One update, an early ad on Xbox consoles seems to have spoiled things a bit earlier than anticipated.

In a sponsored panel via the Xbox Store on consoles, some players were able to see an updated MultiVersus poster featuring Black Adam and Stripe from Gremlins—both of which were previously pulled from in-game data to an extent.

Black Adam feels like a no-brainer for Warner Bros. since the movie starring Dwayne “The Rock” Johnson is set to release in theatres on Oct. 21 and gives the company an easy way to cross-promote the movie and MultiVersus simply by making the character playable. It also gives the team at Player First Games plenty of time to potentially release Rick Sanchez from Rick and Morty at some point in September before dropping Black Adam closer to the film.

It also helps that adding a Shazam! variant skin for him later, or directly when he launches, will be another easy win if they don’t plan on making them separate characters.

Early leaks for the game included data for Gizmo from Gremlins, but adding Stripe, a more aggressive character from the movie also makes sense, especially when paired with another “villain” like Black Adam. There is also a chance Gizmo will still appear in some form as a variant skin or something of the like down the line.

With both Rick and Morty also being added to the game surrounding the release of their show’s sixth season on Sept. 4, it is very likely WB is working closely with the developers to time out certain character releases to coincide with actual media release dates to an extent and will continue to do so.

More details about both Black Adam and Stripe, or whatever Gremlins representatives are present in MultiVersus, will likely be shared in the near future, along with additional data mines once the newest updates go live on game-side servers.