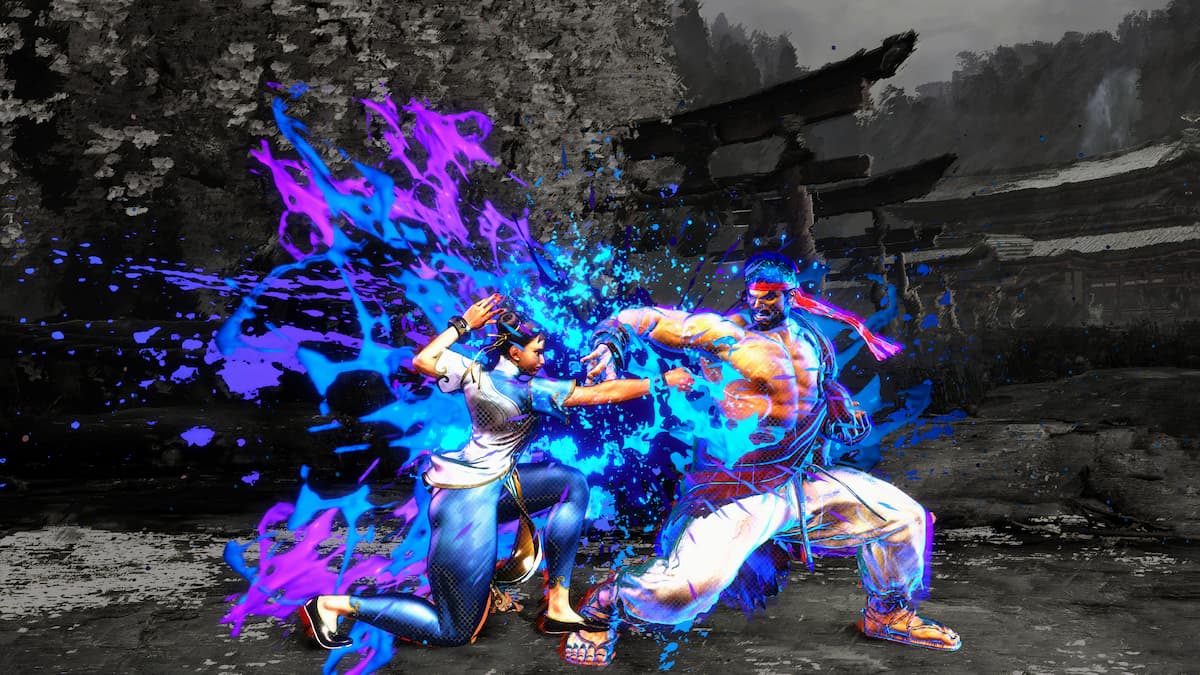 Street Fighter 6 news has been dropping basically every day since the initial gameplay reveal, and now Capcom has given some media and content creators a chance to play a build of the game during Summer Game Fest.

Bringing people in to play the game means new screenshots, videos, and details about SF6 have been rapidly popping up online. This includes intricate hands-on breakdowns of how characters and mechanics interact in certain scenarios, a look at various menus within the available build, and other deep dives that include answers from developers who provided insight where they were allowed to.

Among the biggest news out of this media session is that the developers confirmed rollback netcode and crossplay will be included when the game launches in 2023, though there was no news on cross-progression.

Move lists for Ryu, Chun-Li, Luke, and Jamie are all readily available via several videos of players going through them while playing matches. Additionally, footage of all of the currently available Super Arts is also available.

In some of the images and footage, players can see what looks to be an early build of the Fighting Grounds menu, or what will likely be the area for non-Battle Hub or World Tour gameplay, such as the classic Versus Mode. Within that Versus drop-down, an option called Team Battle is shown, hinting at a potential two-on-two mode that some fans speculated about during the initial gameplay trailer.

For the parry provided through the Drive System, players have noted it is active in very early frames, potentially right from frame one, and provides coverage immediately out of a getup. There is no air parry, and the intricacies of the Drive System providing the actual move will likely vary depending on the situations in which you use it.

Stuns have also been significantly reworked, with only two methods of being stunned currently known, which should have SFV players and skeptics singing. As of now, you can only be stunned if you are hit by Drive Impact while backed into a corner, or in certain scenarios when you are in Burnout after using all of your Drive Gauge.

Chip damage can also kill again in SF6, but right now it looks like this is only the case when Special Moves or Super Arts are used and the opposing player’s Drive Gauge is empty—meaning it is another severe downside to entering Burnout. More information on this will likely be provided in deep dive breakdowns of the Drive System.

The developers also confirmed that the game has been designed to focus on player expression, with the Drive System and various other mechanics being implemented to allow players to show more personality through freedom of gameplay. This means it is inherently taking a step away from longer combos, and narrowing the focus to individual interactions with a balanced offensive and defensive approach.

Obviously, for all of the gameplay breakdowns mentioned, each player was only given a limited amount of time to play the game, and the build used was an early, four-character one that could see a number of changes made throughout the next stages of development. Basically, all of the information derived from this build might shift or change when the game does launch in 2023, outside of what the developers specifically confirmed.

Here are a few other things players noticed while playing on their own or through developer comments from the build played at Summer Game Fest: