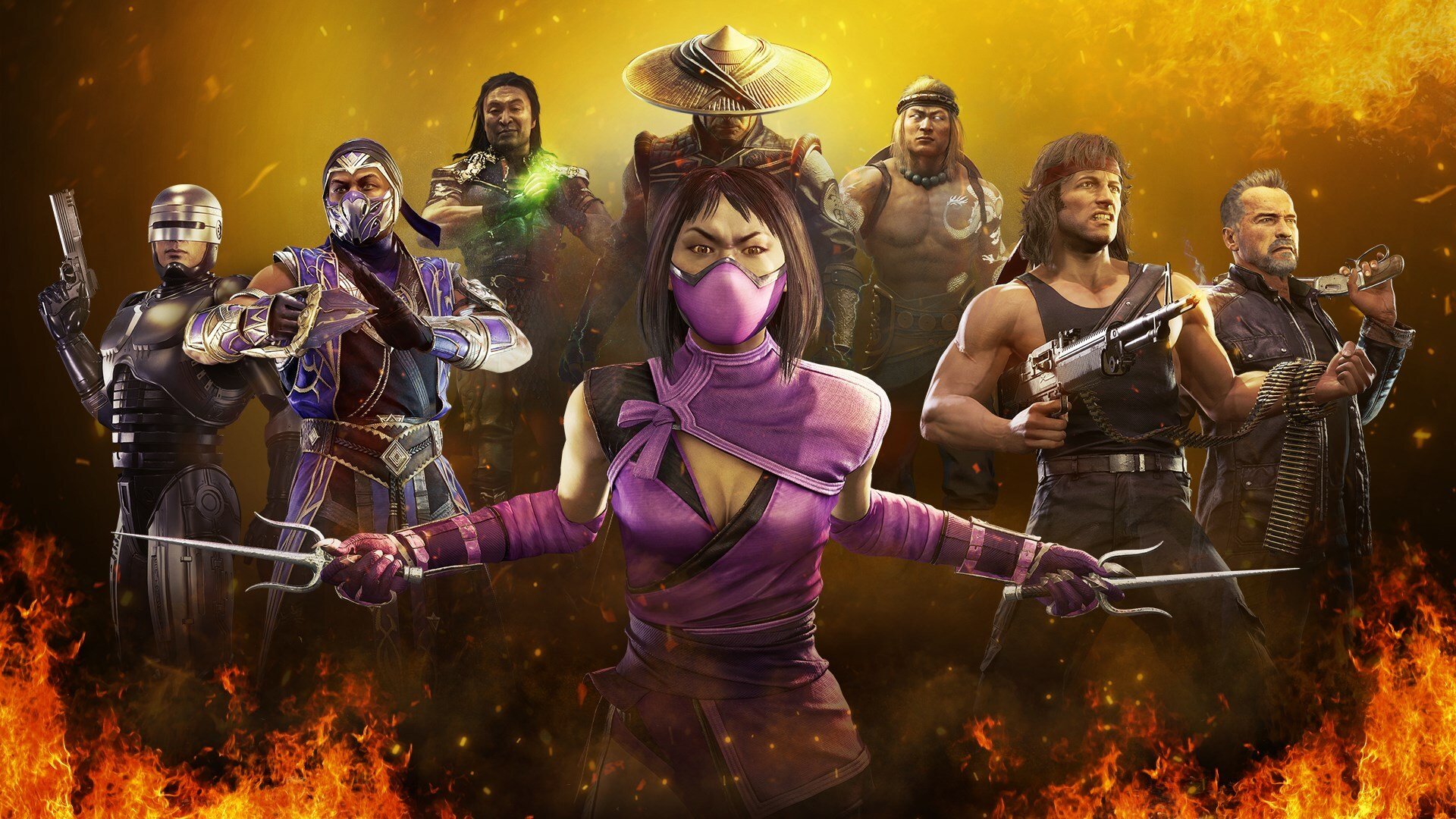 EVO 2022 is right around the corner and fans all over the world are excited to see this year’s offering. Especially after Sony’s huge announcement of showcasing exciting content and reveals. To hype this up further, there are a lot of other gaming companies throwing their hat in to show the best they have to offer this year. Well, except for one company.

The long-running Mortal Kombat series, currently developed by Netherrealm Studios and published by Warner Bros Interactive, is ready to get a new entry soon. Apparently, that isn’t going to happen all too soon, as head creator Ed Boon elaborated in his latest tweet.

Mortal Kombat has had 11 mainline entries so far, not including the various spin-offs, and speculations were rampant about the new Mortal Kombat 12 coming out imminently. This was further exacerbated with the announcement of EVO 2022 with many fans being hopeful that this was the moment of more details being revealed, but alas, it was not so.

EVO 2022 is still primed to be one of 2022’s premier gaming showcasing events with a lot of familiar titles making their appearances. Franchises such as Street Fighter, Tekken, and Guilty Gear will all be making announcements about their newest titles, with anticipation being high about Street Fighter 6 and Tekken 8.