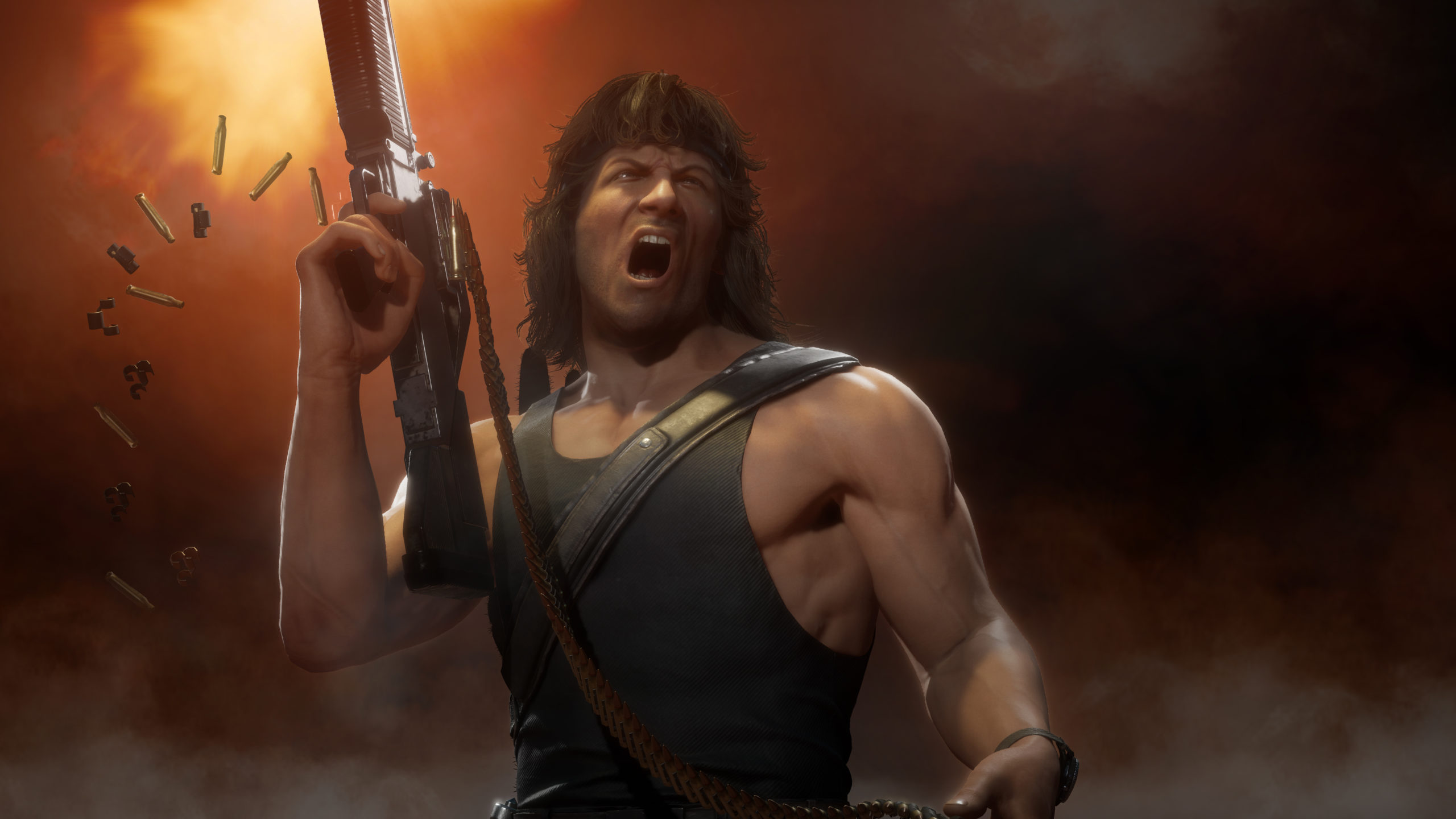 NetherRealm Studios and Warner Bros. are bringing a definitive edition of Mortal Kombat 11 to the market just in time for the launch of next-gen consoles.

Mortal Kombat 11 Ultimate will bundle all of the current DLC that’s been released for the game, including Kombat Pack 1, the MK11: Aftermath Expansion, and Kombat Pack 2.

Along with this announcement, Mileena, Rain, and Rambo will also be joining the fight as part of Kombat Pack 2 when MK11 Ultimate releases on Nov. 17. Mileena and Rain are returning fighters that fans have been asking for, while Rambo is the next third-party character ready to mow down the competition.

And fans of the Rambo movies will be happy to know that the likeness is spot on for actor Sylvester Stallone and he’s providing the voice, too.

Players who purchase MK11 Ultimate, or have purchased MK11 previously, will automatically get a free upgrade to the PlayStation 5 and Xbox Series X/S versions of the game if they grab a next-gen console. Crossplay will also be available for current and next-gen consoles, PC, and Google Stadia.

The 11th main series entry in the Mortal Kombat series has already sold more than eight million units globally prior to this next DLC drop and the Ultimate version’s release.

Pre-orders for MK11 go live on Oct. 15. The definitive edition of the game costs $59.99, which will let players enjoy two full story campaigns, all 37 playable fighters, and more bonus content. Kombat Pack 2 will also be available as an individual DLC purchase for those who don’t need to buy the Ultimate edition of the game.