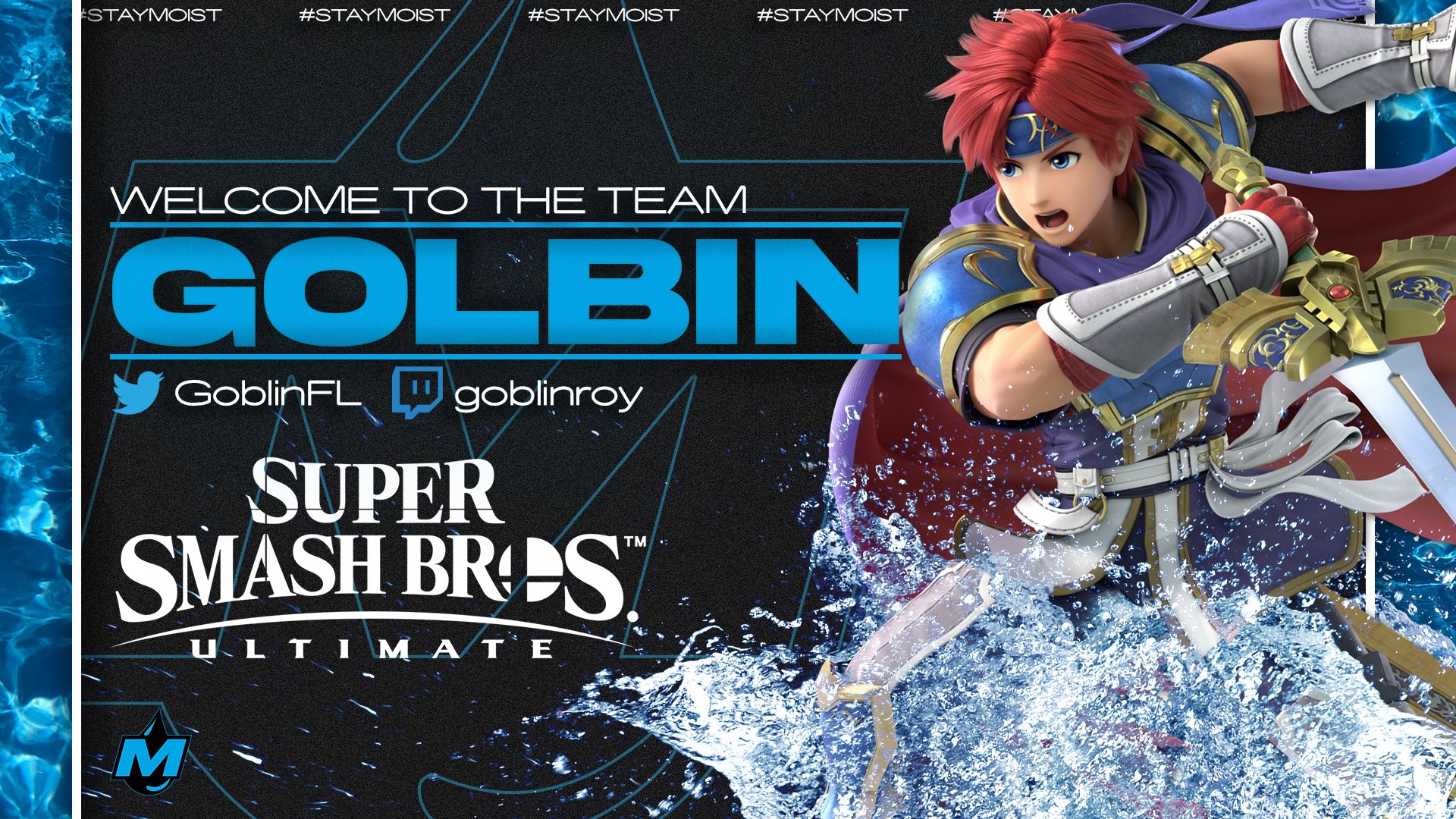 This signing comes as Goblin finished a deep run at Riptide, exiting after a close 2-3 loss to Elegant in fifth place. During that run, the Roy player took sets off of MuteAce, Epic_Gabriel, and Dabuz in what was his highest placing performance at a Major ever. And since Riptide was the first open, in-person Major of the year and the Ultimate bracket was stacked with more than 1,000 entrants, it made the run even more impressive.

The team, founded by massive content creator and streamer Cr1TiKaL has now existed for just over one month and has shown no signs of slowing down with its signings. All of the organization’s moves have currently been contained to the fighting game community, and we will need to wait and see if its next move is to continue bolstering its Smash roster, reaching into another FGC title, or finally breaking into another scene.