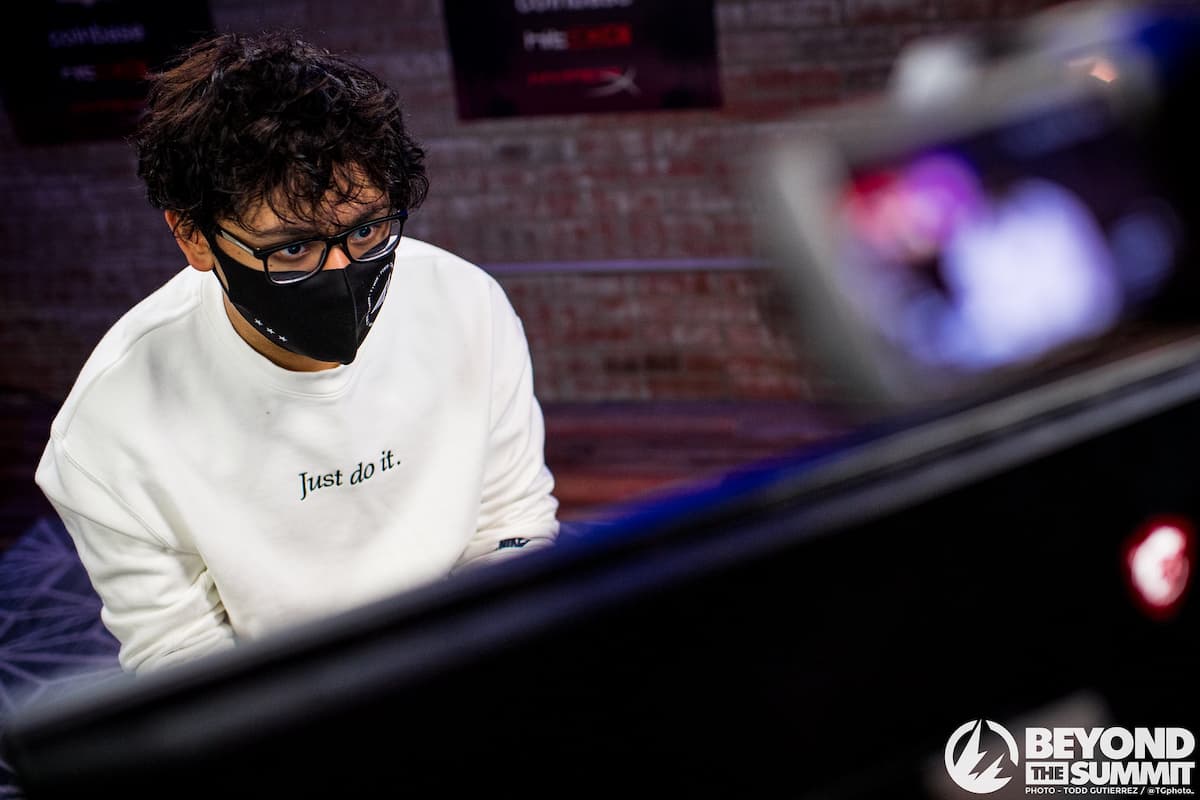 In one of the most entertaining and surprising Super Smash Bros. Ultimate top eights in recent memory, MKLeo survived a surprising loss to win his second Major in the last two months at Low Tide City.

In typical Ultimate Major fashion, the finals came down to MKLeo facing off against another top player, though this time Dabuz knocked him into losers during the winner’s finals, handing him his first loss of the event.

That winner’s finals series was Dabuz’s first tournament victory over Leo all-time, previously having a 0-12 record throughout Ulitmate. Dabuz also beat MVD, Marss, and Elegant leading up to that big win over Leo.

Typically, Leo has Dabuz’s number on his usual Olimar and Palutena character choices, but the ever-improving professor of Smash pulled out his Min Min to try and throw Leo off. Against the best player in the world, Dabuz not only looked incredible, but took his first win against Leo 3-1, sealing the series with a three-stock game four.

After dropping into losers, Leo went on a very short run to make it back to the grand finals, taking three straight games off of Marss in a very close 3-1 win.

Neither Dabuz nor Leo swapped from their initial strategies, sticking with Min Min and Joker respectively to start grand finals, but it was Leo who looked in control this time. From guns, to backairs, to pure chain combos, Leo came alive and showed his adaptability by 3-0’ing Dabuz to force a bracket reset.

After losing three straight, Dabuz swapped back to Olimar, only to lose game one of the reset, immediately go back to Min Min, and get closer to taking a set off of Leo again. The magic was gone though, as Leo outpaced Dabuz and took a perfect 6-0 grand finals to win LTC.

Following his win, Leo confirmed that Min Min is one of the matchups he struggles with the most since Byleth, his self-proclaimed main, has what many top players view as a losing matchup against the ranged specialist. And, after facing ESAM and Pink Fresh, two players who also can use Min Min to great effect and forced him off of Byleth, he felt like he was rusty and needed to work on his other characters again.

“If I get a matchup where I’m good with Byleth, I think I’ll win,” Leo said to PGstats. “But with Min Min, since it’s my worst matchup with Byleth and I had lost in winner’s finals, I don’t know. I really wanted to win and just show myself that I am still up there. This would have been the third tournament I got second place in like four tournaments, to different people, so I would have been extremely sad.”

Leo also confirmed that he will be attending both Mainstage and Port Priority, but plans to skip Super Smash Con: Fall Fest on Oct. 15 because he wants to take a break after competing at so many big events back-to-back.