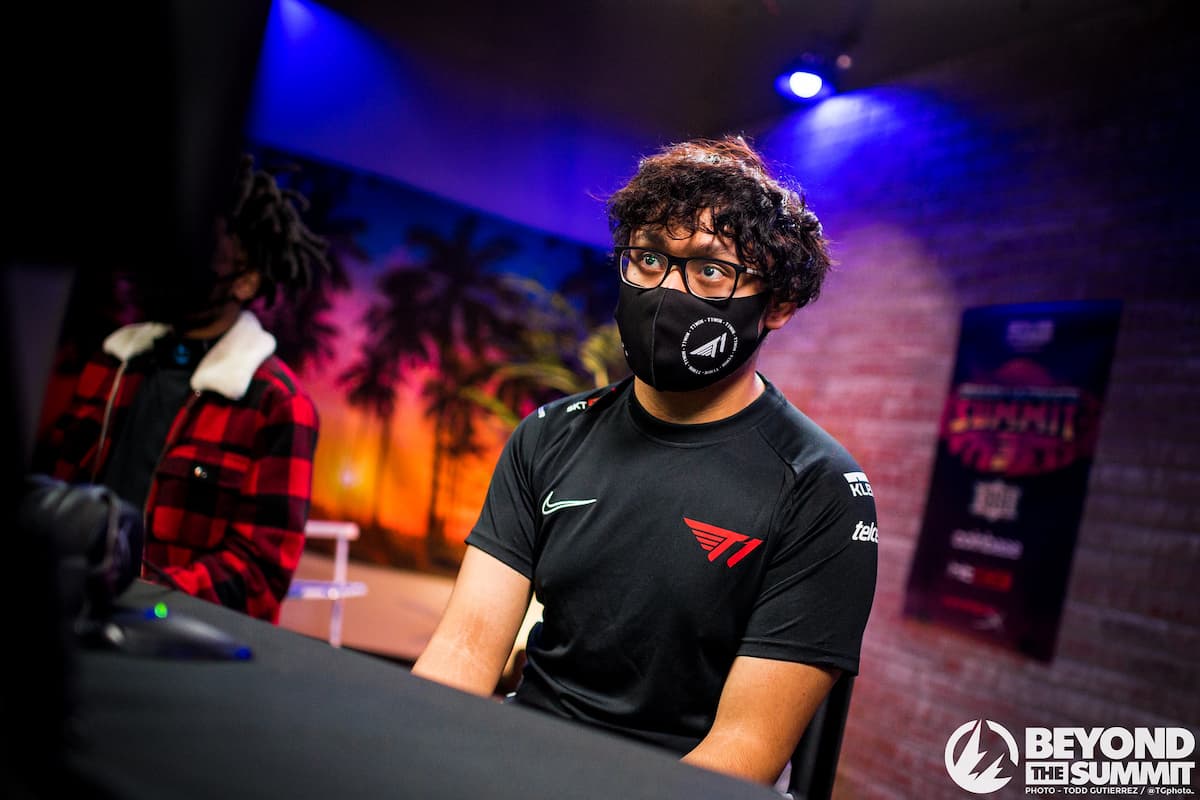 For the second time in two weeks, MKLeo and Tweek met in the grand finals of a Super Smash Bros. Ultimate Major, with the crowd at Riptide seeing the top player reclaim his throne in a 3-1 victory.

Ultimate had an absolutely stacked lineup of more than 1,000 entrants as Smash slowly returns to in-person play. And, despite some wild upsets early on shaking the bracket up, it was quite the show from start to finish.

As expected, Leo and Tweek both made quick work of their pools, going undefeated heading into the main bracket mostly playing Byleth and Diddy Kong respectively.

The duo first clashed in the winner’s finals, with Tweek taking an early 2-0 lead, looking like he was potentially going to sweep the top player in the world yet again. However, not only did Leo reverse sweep to close out the set, but he also did it while keeping at least two stocks in each of the closing games, finishing out the series with a three-stock win.

According to PGstats, this win puts Leo at an all-time record of 7 for 13 in best-of-five sets where he is down 0-2 in a series, a 54 percent winrate.

“If Tweek is up 2-0 against me, it means danger,” Leo said to PGstats. “I mean, for literally anyone I’ve done so many three (win) reverses so I was really confident.”

After dropping into losers, Tweek would face Sparg0, once again showing that he has an edge in the Pyra/Mythra matchup with a 3-1 win after a slow start in game one. Even with another loss, Riptide is now the second time Sparg0 has finished in the top three at an Ultimate Major, having also claimed that spot after losing to Leo at Smash Summit 11.

Coming out of losers, Tweek started strong with a close win, but Leo just kept getting better as the set continued.

In each of the next three games, Leo finished with an additional stock in reserve, even forcing Tweek off of his preferred Diddy Kong pick and onto his Sephiroth. That ended up being Tweek’s final mistake, as Leo closed out the series with a three-stock win to take Riptide.

Now, the top two players each have a Major win under their belt as Ultimate competitions slowly start ramping back up. Both Leo and Tweek are set to attend Low Tide City in October, which means there could be a tiebreaker coming in less than a month.