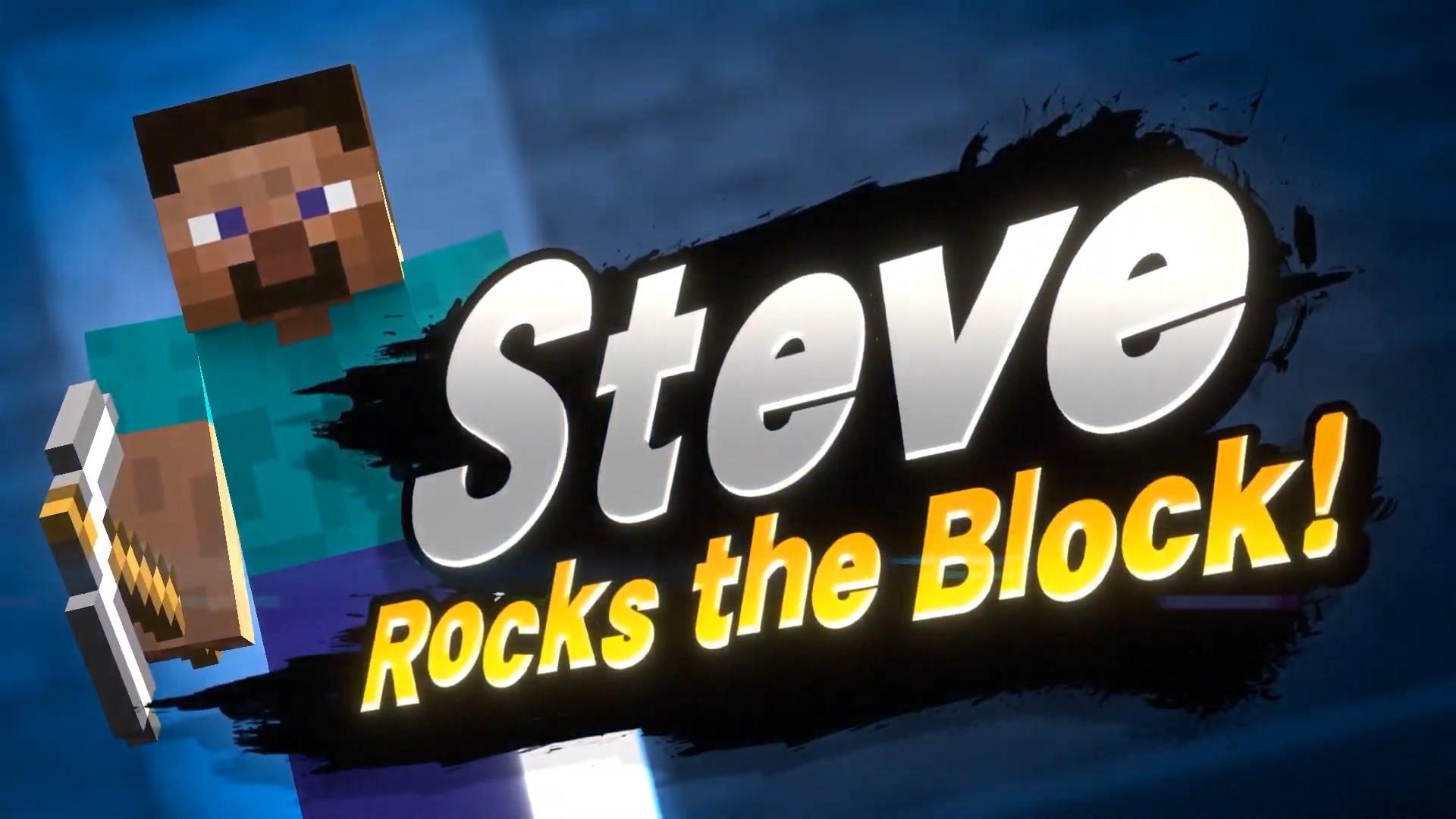 Minecraft Steve is joining Super Smash Bros. Ultimate as a part of Fighters Pass Two, Nintendo announced today. No release date was actually given for the blocky character, however.

This announcement came pretty much out of the blue, only being announced one day ahead of the stream being held, which seems to be Nintendo’s new strategy with all of its broadcasts.

This newest fighter was a long-time coming, though. Steve was one of the first characters people started requesting for the game. The presentation also revealed that Steve will have alternate skins for a few Minecraft mobs, such as the Zombie and Enderman.

The second Fighters Pass will come with six new characters from 2020 to late 2021, with four more still to be announced and released before next December.

As with every other DLC fighter, a Minecraft-themed stage and seven music tracks from the series will also be added to Ultimate when the character is released. It looks like there will be some form of building mechanic included as either part of Steve’s moveset or a function of the stage.

The announcement also briefly caused the entirety of Twitter to lag for most users, resulting in failed Tweets and fun memes.

Series creator Masahiro Sakurai will be giving an in-depth showcase on Steve, the Minecraft stage, and other details surrounding the fighter on Oct. 3.