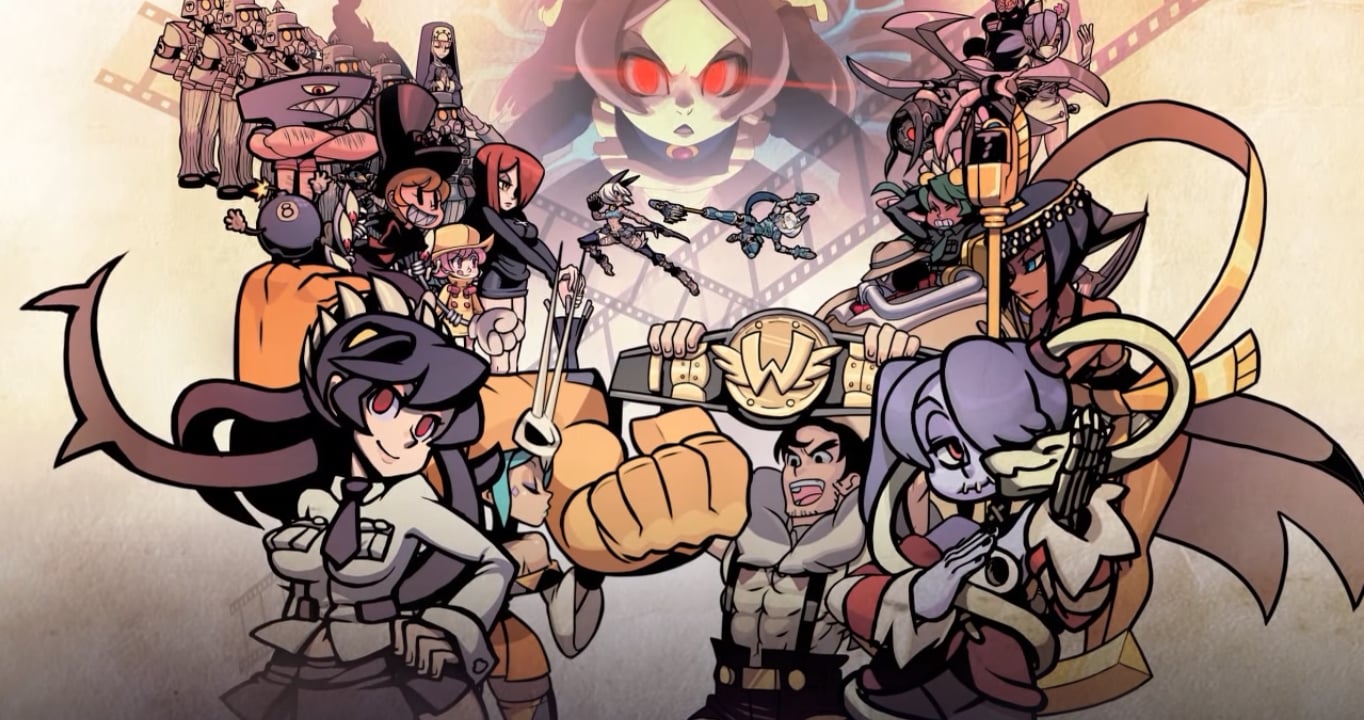 The Skullgirls community came together to release a combined statement in regards to the inappropriate behavior of Mike “Mike Z” Zaimont, which has resulted in him being banned from events like Combo Breaker 2021.

Along with his ban from competitive events, Mike has been indefinitely banned from any commentary positions. All of this is in response to Mike being accused of inappropriate behavior by multiple members of the Skullgirls and Fighting Game Community, in addition to a former co-worker. This was just weeks after the game designer was publicly condemned and had to pen an apology for making a joke about George Floyd’s final words live on commentary.

The community statement penned by multiple event and tournament organizers, players, and higher-ups within the Skullgirls’ scene made it clear that Mike’s comments and history of problematic behavior was not going to be tolerated.

“Our goal is to create a gaming space that is welcoming for all participants, regardless of their race, gender, sexual orientation, appearance, age, disabilities, or other protected statuses,” the community said. “Due to this, we believe Mike Zaimont, also known as ‘Mike Z,:’ should no longer be welcome on commentary or participating in events in the Skullgirls community.”

Because there is no board or single entity that runs the competitive scene for the community, the recommended action against Mike Z are nothing more suggestions for the FGC’s decision-makers.

As one of the signatures listed on the undersigned portion of the statement, Rick “The Hadou” Thiher followed it up by banning Mike from Combo Breaker 2021 and would uphold the remaining requests from the community.

“In addition to the listed reprimands relayed in the statement released by multiple Skullgirls organizers and community members, Mike Z will not be welcome at CB2021,” The Hadou said.

There has been no official response from either Lab Zero Games or Mike Z, but Skullgirls is set to have a huge tournament at Evo Online, so the community is forging ahead on its own.