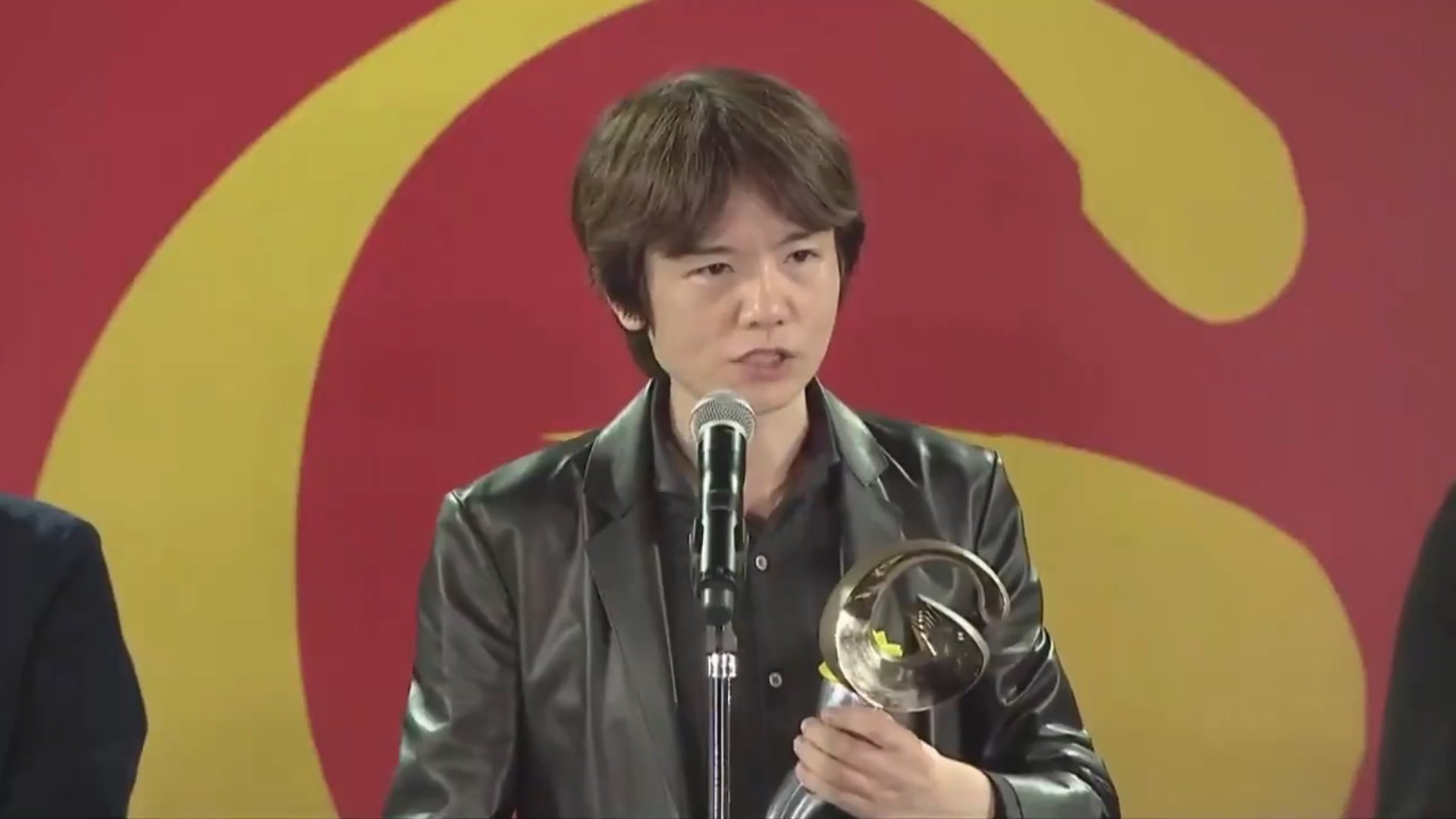 Super Smash Bros. Ultimate creator and director Masahiro Sakurai made it clear that the series will continue to focus solely on video game characters, despite requests from fans asking for representatives from other mediums.

Sakurai made this comment while he was on stage accepting an award for Ultimate at the 2019 Tokyo Game Show yesterday. He specifically mentioned Dragon Ball Z’s Son Goku and Marvel’s Iron Man as characters that won’t be featured in Ultimate.

“I get all these kinds of requests from abroad like ‘Where is my [beloved] Iron Man?’ or ‘where is my beloved Goku?'” Sakurai said, as translated by PushDustin on Twitter. “However, basically (Smash) will only have content from video games in it.”

The longtime Nintendo developer has made similar comments in the past when asked about characters like Goku being constantly requested. Sakurai made his thoughts on the subject clear in his new book 2015-19 Thoughts on Masahiro Sakurai’s Games, which was released in April.

Specifically, on page 27 of the book, Sakurai talks about DLC as a whole and said that while some requests are serious, he “doesn’t think characters like Iron Man and Goku will happen.” This is just another example of Sakurai, the person who has the final decision on which characters get into the game, saying that non-video game characters won’t be added to Ultimate.

With the inclusion of Banjo and Kazooie, along with Sakurai’s comments about wanting to please as many fans as possible with his work on the DLC for Ultimate, Smash fans probably won’t stop asking for what they want. The roster of characters joining Ultimate was set before the game even launched, but with more content coming beyond the Fighters Pass, fans will likely hear a lot more cries for “Goku for Smash.”

Sakurai promised that he’ll continue to work as hard as he can on the game because it was his last assignment from the late Nintendo legend, Satoru Iwata.

“I’m sorry for bringing up this personal story at a time like this… but making Smash Bros on the Switch was the last mission the late Satoru Iwata gave to me,” Sakurai said. “I’ve put my all into the game, and with more DLC I will continue to work hard.”

With Terry Bogard from Fatal Fury set to join the battle in November, fans of Smash have a lot to look forward to—even if it isn’t Goku.