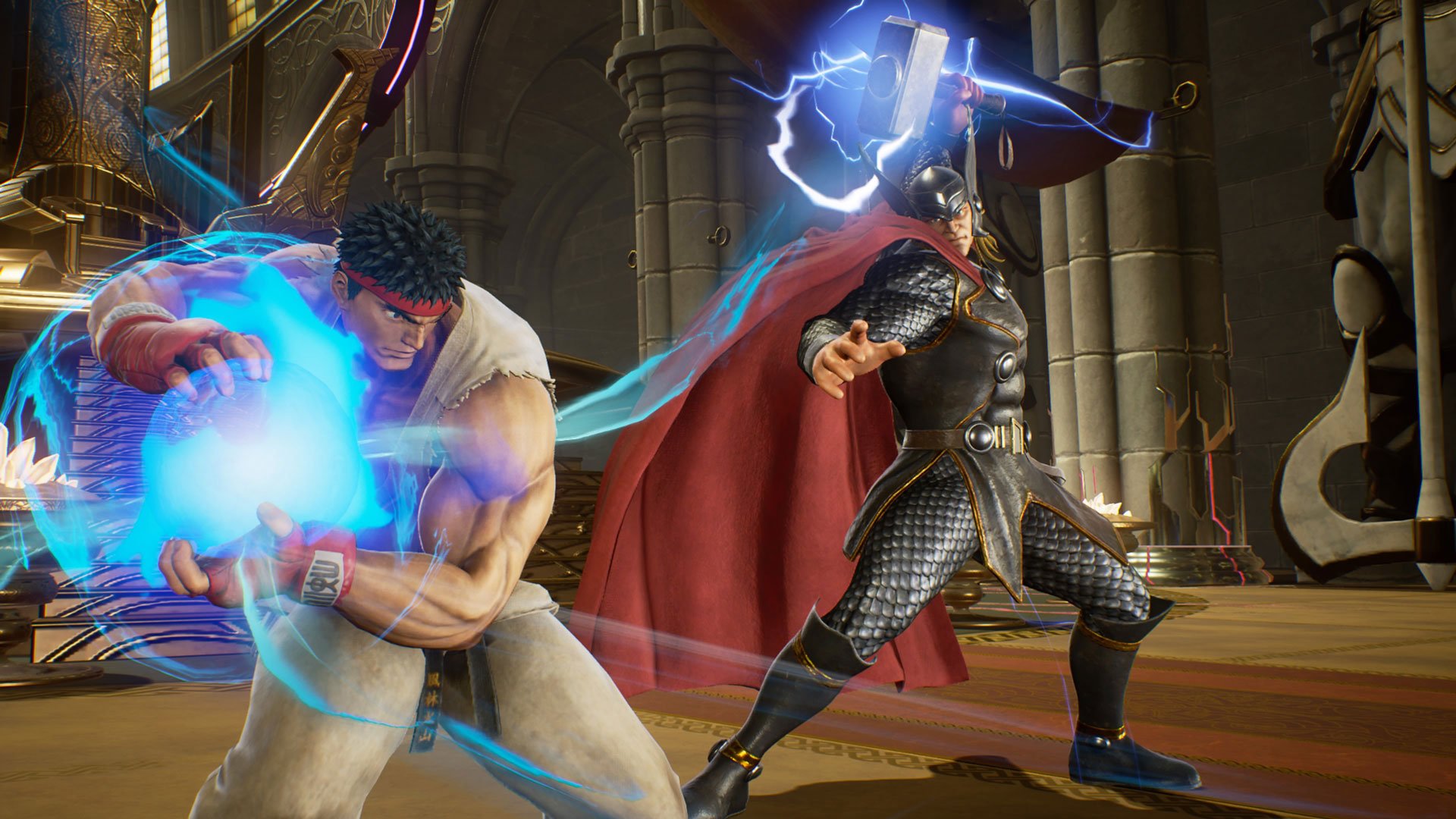 E3 is the biggest week of the year for gaming news—and fighting games certainly went left out of the party.

Capcom revealed quite a bit of Marvel vs. Capcom: Infinite news on Monday during E3. The publisher released a pair of E3 trailers. One revealed nine of the game’s characters, eight of which will be part of the base roster, while the other announced a publicly-available demo of the game for PS4.

Fighting game fans have already started to pick the demo and trailers apart, and they’re already talking about the good, the bad, and the Chun-Li of it all.

Here are the three big takeaways from the recent MvC:I info, and what they mean for the potential of the game.

With its September 19 release date fast approaching, seeing an MvCI trailer as part of Sony’s E3 presser on Monday night was no surprise. What was shocking was the things that made up that trailer: A heavy focus on the game’s story and the announcement of a demo for said story mode. The gameplay in the demo itself simply pits you as various characters against a series of training dummies, but the fact that Capcom is putting the story front and center in its promotion of the game signals a major shift.

Is the shift in promotional focus a response to the success of NetherRealm’s lore-heavy Mortal Kombat and Injustice series, an answer to the wide criticism of Street Fighter V‘s lack of single-player content, or a combination of the two? In any event, the message that Capcom is trying to send is clear—single-player content will be a much bigger deal this time around.

The rumored list of launch characters hasn’t been discredited—yet

When NeoGAF poster Ryce listed the 27 characters that they believed to compose MvCI‘s launch roster last month, many reacted to the post with disappointment as if it was official confirmation. That’s because Ryce has a history of leaking accurate information about Capcom fighting games before those details are publicly announced, including the existence of MvCI itself.

Capcom’s latest trailer included two characters not on that list: Marvel’s Black Panther and Capcom’s Zero. Those surprises don’t discredit Ryce’s list just yet, as Ryce’s list included one unconfirmed Capcom character and Black Panther will be one of the game’s first DLC characters. The rest of the characters officially revealed on Monday—Arthur, Dante, Doctor Strange, Nova, Spencer, and Thanos—were all on the leaked list. If you slot Zero into that unconfirmed slot, the accuracy of the leaked list remains intact.

When an early version of the game was demoed for a group of gaming press earlier this year, none of the characters’ moves utilized “dragon punch” inputs (inputting forward, down, down-forward and some button). The motion, a staple of the fighting game genre since the original Street Fighter was released in 1987, was replaced by a “simplified” down-down input. Once word of the change made it to social media, a Capcom representative disputed reports that the motion was completely eliminated, going as far as calling the idea “fake news.”

It turns out that the idea is far from fake. None of the ten characters playable throughout the course of the demo utilize the dragon punch motion. Chun-Li’s fireball and Spinning Bird Kick utilize charge inputs, and Thor and Captain Marvel each have a move that utilizes a half-circle-backward input. Practically every other special move in the demo uses either directional, quarter-circle, or down-down inputs.

It’s possible that one of the characters not in the demo may still have the dragon punch input in their arsenal—we’re looking at you, Ryu. But it’s clear that Capcom wants to make a big change to make the game more accessible to newer players. Only time will tell if the move is a successful one.